"Philosophers are bodies first, not ethereal beings who have wisdom and hindsight in every situation. Thought is not cut off from the world. It's hard to come up with a thought, sometimes it's a lifetime's work, it's a struggle, it's a path. "

Adèle Van Reeth, born in 1982, studied at the Ecole Normale Supérieure Fontenay-Saint-Cloud (class of 2005) then did her second year at the University of Chicago.

She specialized in film-philosophy and then studied the question of the ordinary, notably based on the work of the American philosopher Stanley Cavell. Adèle Van Reeth then moved into the world of radio.

In 2011, she renamed the show Les Chemins de la Philosophie.

In addition, she hosted the literary program Livres & Vous in 2018 and 2019. This is the result of collaboration between France Culture and the Public Senate.

Regarding her writing, she contributed to “Philophie Magazine” from 2010 to 2012. She regularly publishes columns in the weekly Le 1 and the monthly Lire.

In March 2014, she launched a collection called Questions of character (co-edition Plon / France Culture): she dialogues with contemporary philosophers while keeping the spirit and approach of her program. 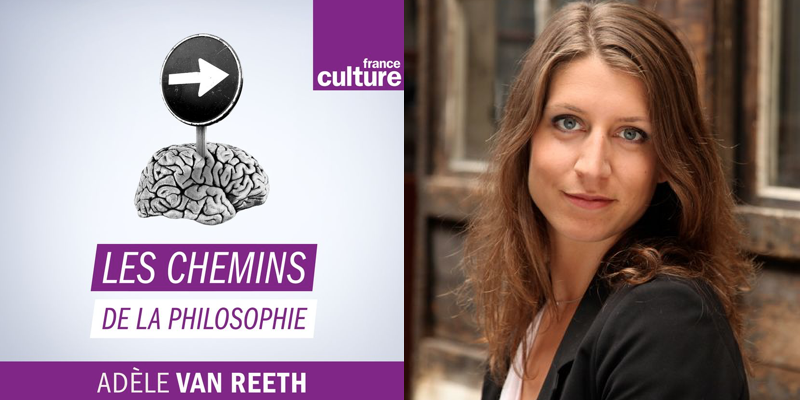 Adèle Van Reeth also intervenes on television. She took part in the program Ça balance in Paris in 2011. In September 2018, she succeeded Frédéric Taddeï by now hosting the program d’Art d’Art! on France 2.

She was a regular columnist for Le Cercle for three years.

This program was presented by Frédéric Beigbeder on Canal + Cinéma.

In 2019, she is the columnist for season 14 of We are not lying three times alongside Franz-Olivier Giesbert, Valérie Trierweiler then Nicolas Poincaré.

Finally, she has just published her latest book La vie normale at the Gallimard editions. 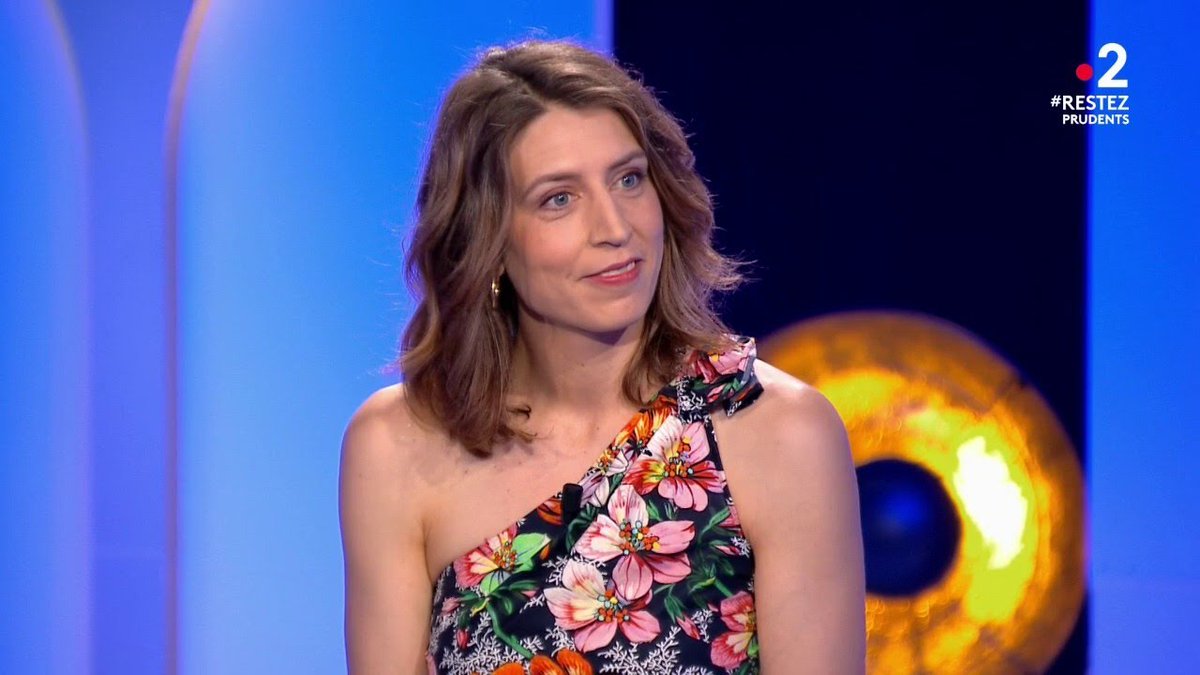