Frédéric Denhez is at the same time a writer, journalist, lecturer, moderator of debates that we can see more and more in the media, and every Saturday on France Inter as columnist of 'CO2 mon Amour'.

He has published numerous books, at the rate of at least one a year. Its latest are Le Bio, at the risk of getting lost, The plate is in the meadow or Stop ruining our soil, which has been a great success both for the general public and in the scientific world, as well as Les Anger du temps, exploration history of our relationship to the changes of time, prefaced by the historian Emmanuel Le Roy Ladurie Holder of a DESS in Environmental Engineering, emeritus diver, historian at heart, contradictor by nature and insatiable curious, this ex -grand traveler has published a number of reference books on environmental issues.

On the climate crisis (the third edition of his Atlas of climate change, bestseller of the Editions Autrement, was released in 2009; A brief history of climate, much appreciated and cited by Emmanuel Le Roy Ladurie, published in 2008), fishing (More Fish at auction, 2008), pollution (Les Pollutions invisibles, 2005, republished in 2007). His book La nature, how much it costs (2007) was the first, intended for the general public, to address the now fashionable subject of valuing nature. 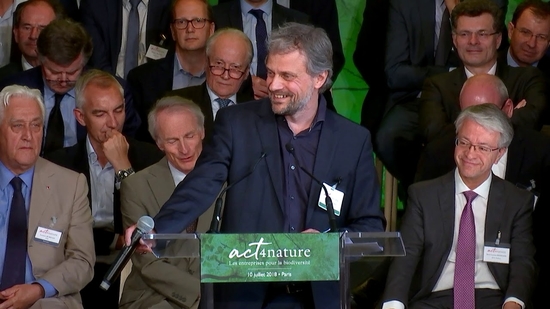 As for La Dictature du Carbone (Fayard, 2010), it was the first to dare to criticize carbon as a single indicator of sustainable development, with perverse effects. Recent news has focused the attention of the media on The End of the All-Car ?, published in 2013 by Actes Sud … These last two books have earned him the description of a man “who was right above all else. the world! ”Frédéric has also published three titles in the collection“ The true from the false ”, at Delachaux & Niestlé. With OGM, Nucléaire then La Chasse, he tried, with success, to offer the public a short, objective and exhaustive analysis so that they could form an opinion for themselves.

These three titles have resolutely placed him among the authors endowed with an ability to put into perspective, uncompromising with the facts, with humor. This traveler, lover of American cinema likes to speak up and speak. His broad vision, at the same time scientific, naturalist, economic, cultural and historical, accompanied by a concrete, human discourse inspired by his experiences, supported by a solid sense of humor, easily manages to interest his listeners on the problems. complex environmental issues. 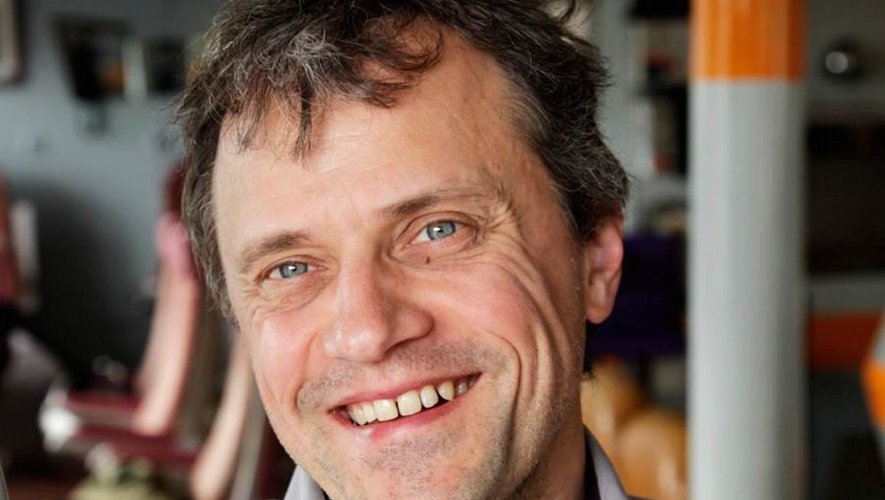 Navigator and President of WWF

Expert in the circular economy