Jeremy Rifkin is an American policy advisor and activist specializing in economic and scientific forecasting.

Jeremy Rifkin is an American economist and sociologist born on January 26, 1945 in Denvers, claiming to be a social democrat.

Commited to Ecology since the late 1970s, Jeremy Rifkin founded the Foundation for Economic Trends in 1977, which studies environmental, social, economic and ethical issues.

Jeremy Rifkin advises heads of state and government around the world and speaks frequently at business, labor and citizen forums. Mr. Rifkin has also served as an advisor to Romano Prodi, President of the European Commission, the European Union’s governing body.

Since 1994, Mr. Rifkin has been a member of the Wharton School’s Executive Education Program, where he lectures to CEOs and senior executives from around the world on emerging trends in science and technology and their impacts on the global economy, society and the environment. 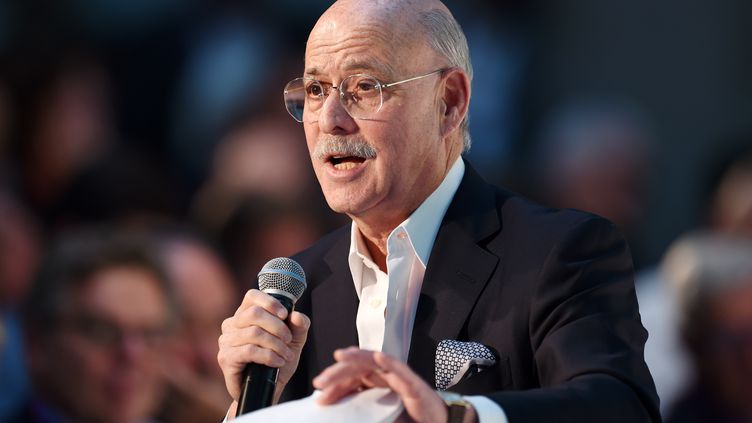 Rifkin’s monthly column on global issues is published in many of the world’s leading newspapers and magazines.

He has taught at more than 500 universities in some 20 countries over the past 30 years.

He is the author of some 20 books that have been translated into more than 20 languages and are used in hundreds of universities around the world. In them, he challenges a two-tier economy, questions the logic of the new economy, and offers a reflection on energy resources.