Manu starts his career at a very young age : he joins the Ski Club La Rosière at 6 and stays until 19 years old, (FIS European Cup level) Slalom and Giant.

He winds the french Cross UNSS championship by team in 1994.

Then he becomes part of the High-level young mountaineers team of the French Alpine Club from 1995 to 1997 (Achievement of beautiful “firsts” in mountaineering, notably the first full day crossing of the Aiguilles d´Arve without a bivouac in 1996.)

He is then the Official initiator of the “Technical tests for entry to the training of future ski instructors” from 1999 to 2001. Achievement of reference times.

He was in the French FFME ski mountaineering team in 1997 and, in  1998 and he finally became a professional freeride skier until 2013.

Rossignol brand ambassador from 2003 to 2010. Technical consultant and athlete.
HUBLOT Ambassador 2006-2007
Moncler Ambassador in 2011
Ambassador of FERT Switzerland in 2012
Fusalp Ambassador since 2018 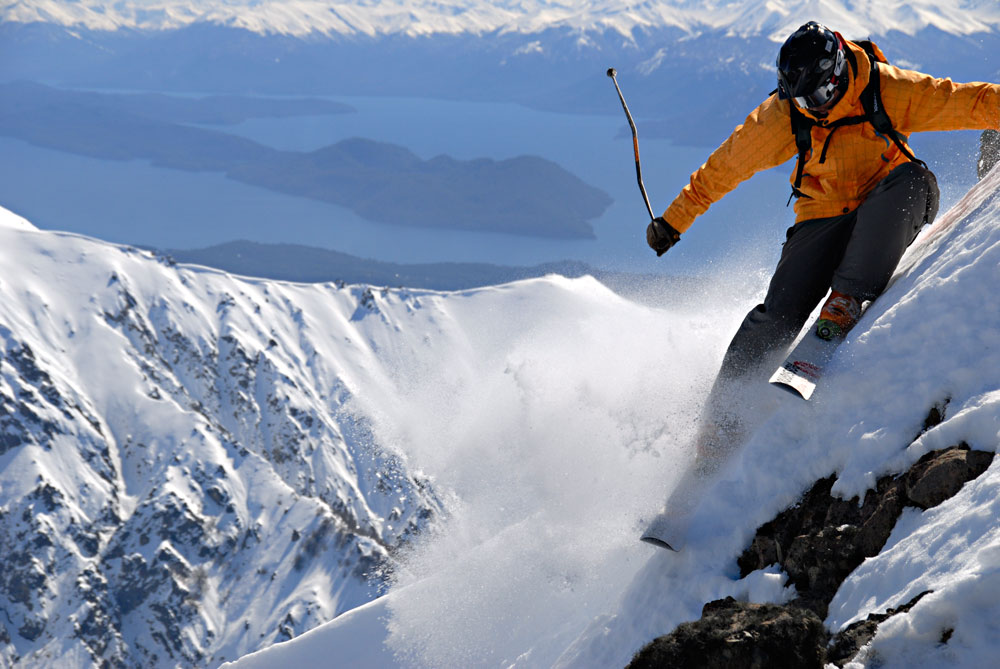 * Mountain guide in activity since 2003 and instructor of ski instructors at ENSA. (National Ski and Mountaineering School)
* Founder and owner of the “By MG skis” brand (High-end design and manufacture of custom skis 100% Made in France) since 2010
* Ad hoc consultant in business seminars to boost teams with parallels between sport and the corporate world since 2003.

“Take your team to the top / the taste for effort” : Captain Tortue, Jet System, the Lyon Bar of Lawyers, the Chamber of Notaries …

On the strength of a performance search experience pushed to the maximum in an individual sport, now with the coaching aspect in the mountains, where I enhance the potential of my clients to support them in challenges that meet their ambitions. Tailor-made support.

Exploring the many bridges between the world of sport and business. develop the Core values ​​to help you succeed. 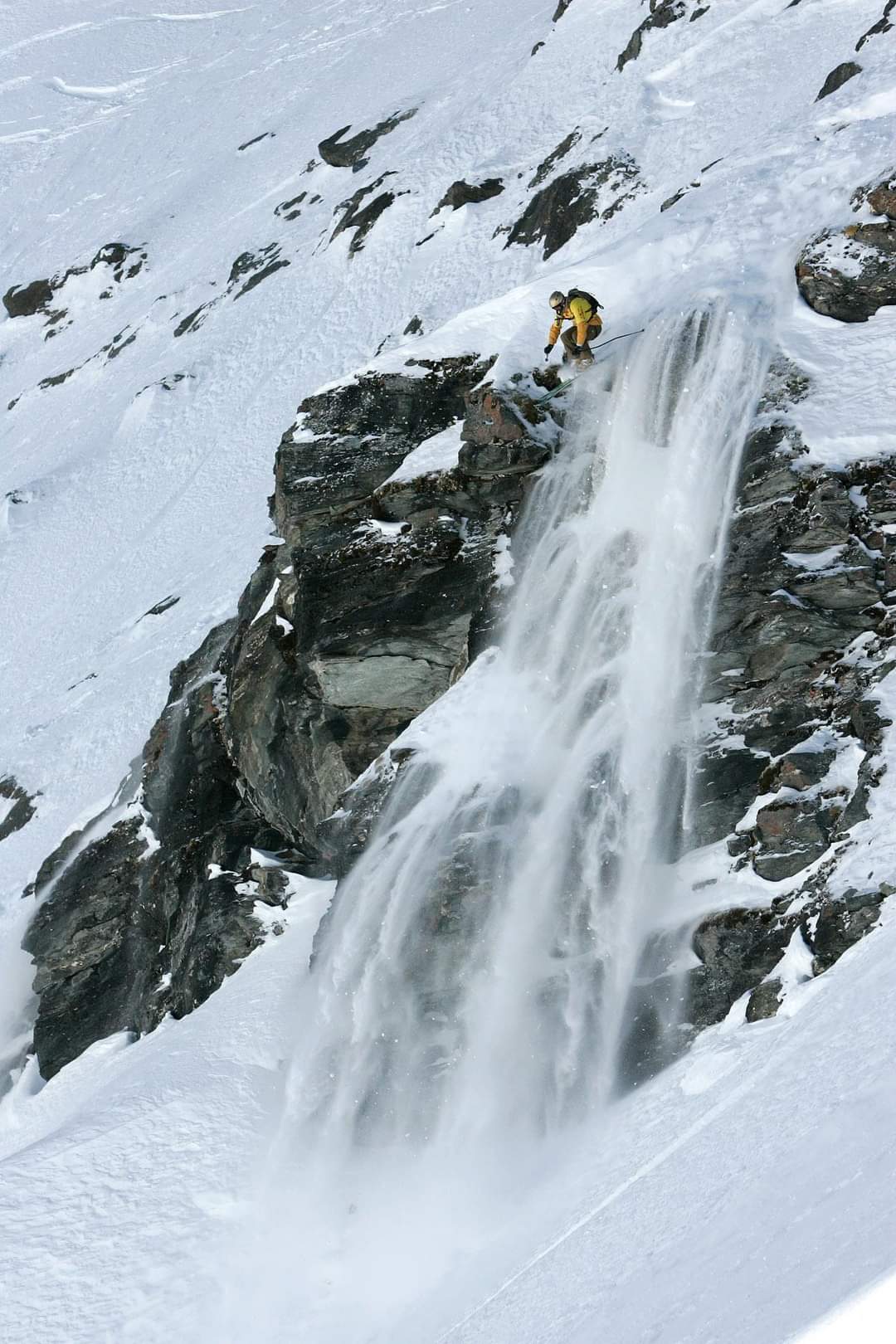