Matthieu Ricard born February 15, 1946 in Aix-les-Bains is a doctor in cellular genetics, a Tibetan Buddhist monk, an author and a photographer.

He traveled to India for the first time in 1967, where he met Tibetan spiritual masters including his teacher Kangyour Rinpoche. After his thesis in cell genetics at the Institut Pasteur, under the supervision of Prof. François Jacob (Nobel Prize in medicine), he decided to settle in the Himalayas where he has lived since 1972, studying and practicing Tibetan Buddhism with great spiritual masters, Kyabjé Kangyur Rinpoche then Dilgo Khyentse Rinpoche. He became a monk in 1979, and lives in Shechen monastery in Nepal.

In 1980, thanks to Dilgo Khyentse Rinpoche, he met for the first time the Dalai Lama, of whom he became the interpreter for French from 1989.

He is the author in 1997, with his father, of a dialogue :” The Monk and the Philosopher” who received the Alexandra David-Néel / Lama Yongden Prize and translated into 21 languages ​​and, with the astrophysicist Trinh Xuan Thuan, of “infinity in the palm of the hand”. He also wrote “Plea for Happiness”, and a spiritual tale: “The Citadel of the Snows” and “The Art of Meditation”. 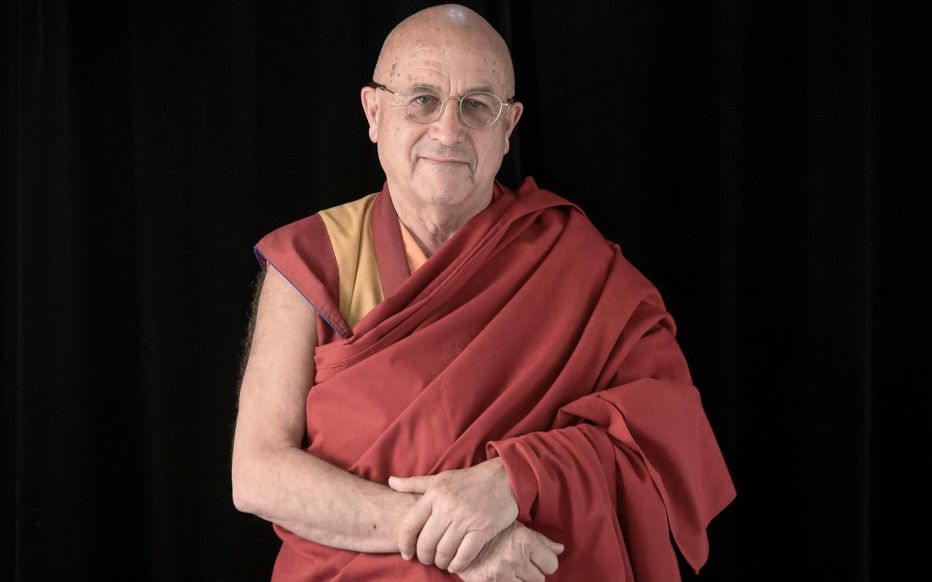 He has also translated numerous works from Tibetan including The Life of Shabkar, The Hundred Councils of Padampa Sanguié, At the Threshold of Awakening, The Fountain of Grace, At the Heart of Compassion, The Treasure of the Heart of Awakened Beings, and Paths spiritual, a small anthology of Tibetan Buddhism.

He devotes all of his copyright to 130 humanitarian projects carried out in Tibet, Nepal and India (clinics, schools, orphanages, center for the elderly, bridges), under the aegis of the association Karuna-Shechen. For forty years he has photographed the spiritual masters, life in monasteries, art and landscapes of Tibet, Bhutan and Nepal and is the author of several photo books, including, in French, “L’Esprit du Tibet” , “Dancing monks from Tibe”t, with Danielle and Olivier Föllmi, “Buddhist Himalayas”, “Tibet, looking on compassion”, “A motionless journey”, “the Himalayas seen from a hermitage” and “Bhutan, land of serenity”.

Since 2000, he has been a member of the Mind and Life Institute, which facilitates encounters between science and Buddhism, and he actively participates in research that studies the influence of long-term mind training on the human body andthe brain (neural plasticity), which continues at the Universities of Madison-Wisconsin, Princeton, Berkeley in the United States and the Max Planck Institute in Leipzig in Germany. 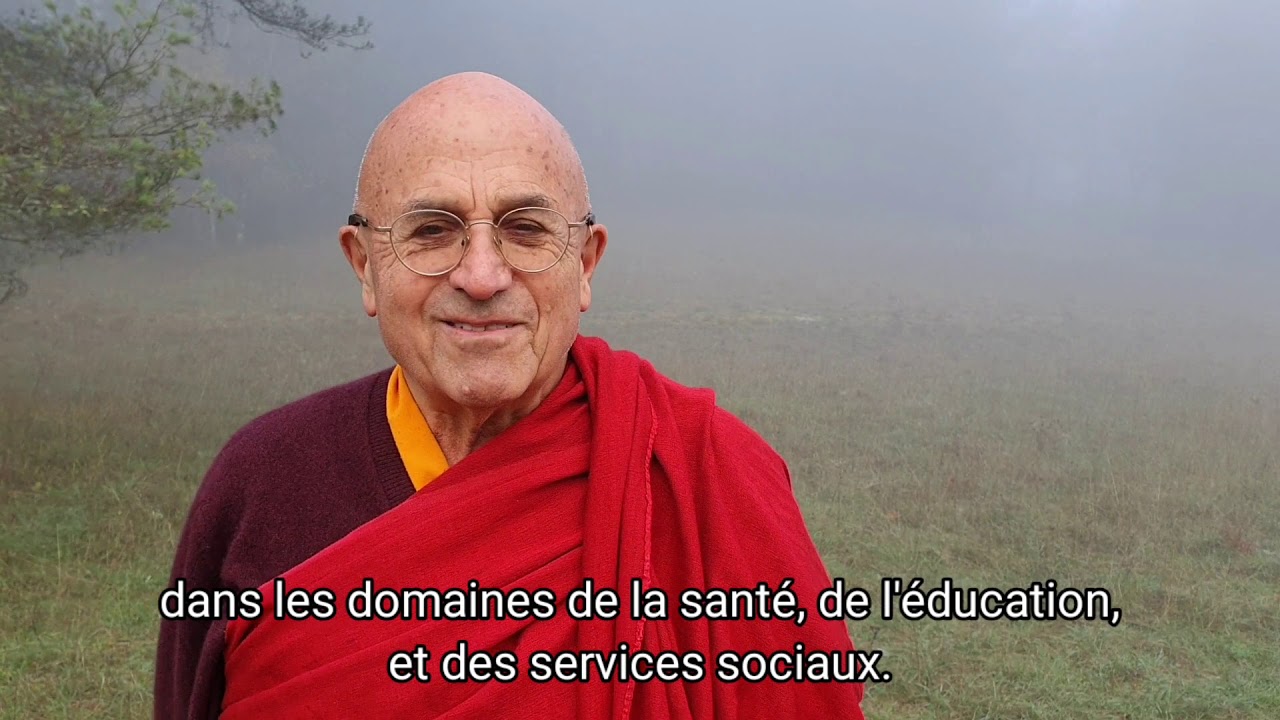