Patrick Baudry is a test pilot, air force colonel, UNESCO goodwill ambassador for children's peace, president of the European Astronaut Association. He is above all a legend of French aerospace

Fluent in English and Russian, he is one of the most famous astronauts. Member of the second crew for the first Franco-Soviet space flight, Patrick Baudry was trained to perform scientific experiments in fields such as physiology, biology, astronomy, astrophysics, and the development of materials in space. It was part of the first Franco-American flight in 1985 on Discovery.

Also, airline pilot and helicopter pilot, Patrick Baudry has logged more than 12,000 flight hours on more than 350 different types of aircraft, including 10,000 on jets. This great leader of men was voted Scientific Personality of the Year in 1991 and is regularly invited to TV and radio broadcasts for his credibility and clarity in his explanations.

Patrick Baudry is the author of many books including “The Dream and Space” or “Space Conquest, the debacle”. 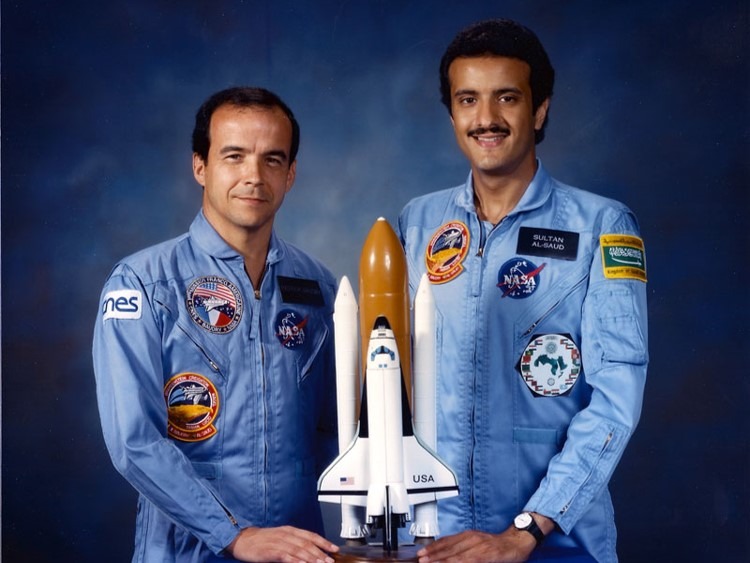