Selected Entrepreneur of the Year 2010

Philippe Rodriguez has been the founder of several companies since 1989. 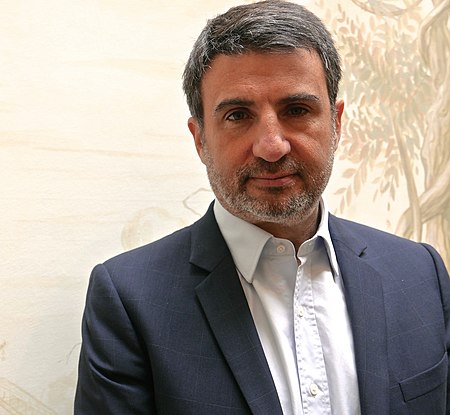 In 2006, he founded Mixcommerce, an e-commerce company in delegation, sold to the La Poste group in 2012.

Very invested in the digital transformation of society, Philippe Rodriguez is the co-founder with Pierre Reboul of the Electronic Business Group in 1998, a think tank bringing together 130,000 digital professionals in France.

In 2014, he became President of the Bitcoin France association.

He is the author at Dunod of La Révolution Blockchain published in 2017. As such, he is often a speaker on the subjects of alternative finance and Blockchain technology.