Yan Vagh is a complete autodidact. Passionate about rock music of his time (Hendrix, Led Zeppelin, The Beatles), he quickly became interested in jazz (Coltrane, Miles Davis, Weather Report) and in the immense repertoire of classical music (Bach, Wagner and Stravinsky in particular). He decides to immerse himself in the study of musical writing, something he will do on his own, studying in five years the equivalent of a ten-year course.

He frequented amicably or lovingly almost all circuits, from chamber music to rock to jazz and music for advertisement. Johnny Hallyday, the Orchester Colonne, Renaud Garcia Fons, Brigitte Fontaine, Allain Leprest, Jean Félix Lalanne, the Soloists of the Orchester de Paris, were among his frequenters. He played in the group Bloom with Didier Malherbe,  from the Gong galaxy. He has produced seven albums under his name. He has also performed as a sideman and studio musician on a number of recordings, and also worked as an arranger and orchestrator. He orchestrated Stevie Wonder’s song “Free” symphonically for 80 musicians.

With his particular guitar playing, he took part in many festivals and tours related to this instrument such as “Autour de la Guitare”, a recurring festival (Olympia, Casino de Paris). He has also performed at the Queen Elisabeth Hall in London, at the Factory in New York, in Tetouan in Morocco, at the Budapest Opera, at the New Morning in Paris. He teaches the guitar within the framework of workshops and Masterclasses. 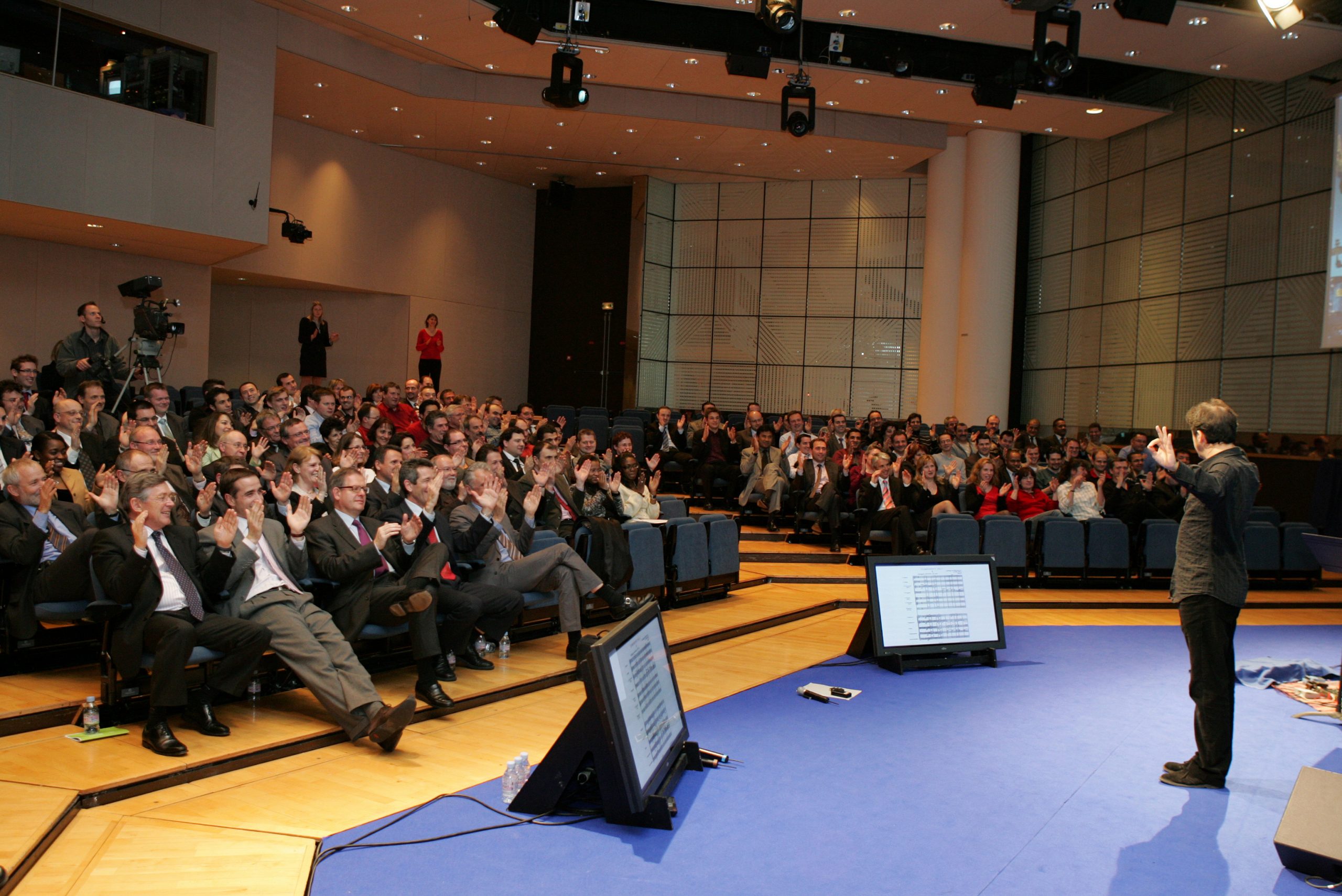 His desire for education naturally led him to create a series of modules for businesses. These are based on the analogies between the world of music and the inner workings of the workplace. Management, cooperation, project management, teamwork, are some of the themes addressed. Yan Vagh always includes a playful and participatory part to his interventions in the form of percussion or the creation of a song. He has given more than 1000 conferences on different subjects, in France, USA, Egypt, Spain, Belgium, Congo , Nigeria and Senegal.

His most recent project is a musical show called “You are going to make a hit! “. It’s an interactive show. Following an educational and rather delirious first part on the universe of hit songs, the second part is devoted to making the “hit of the evening” to the public. The participants propose the lyrics and the melody and the song is made live. It is then recorded live. After 25 very well-received Parisian performances, a TV version is in preparation. 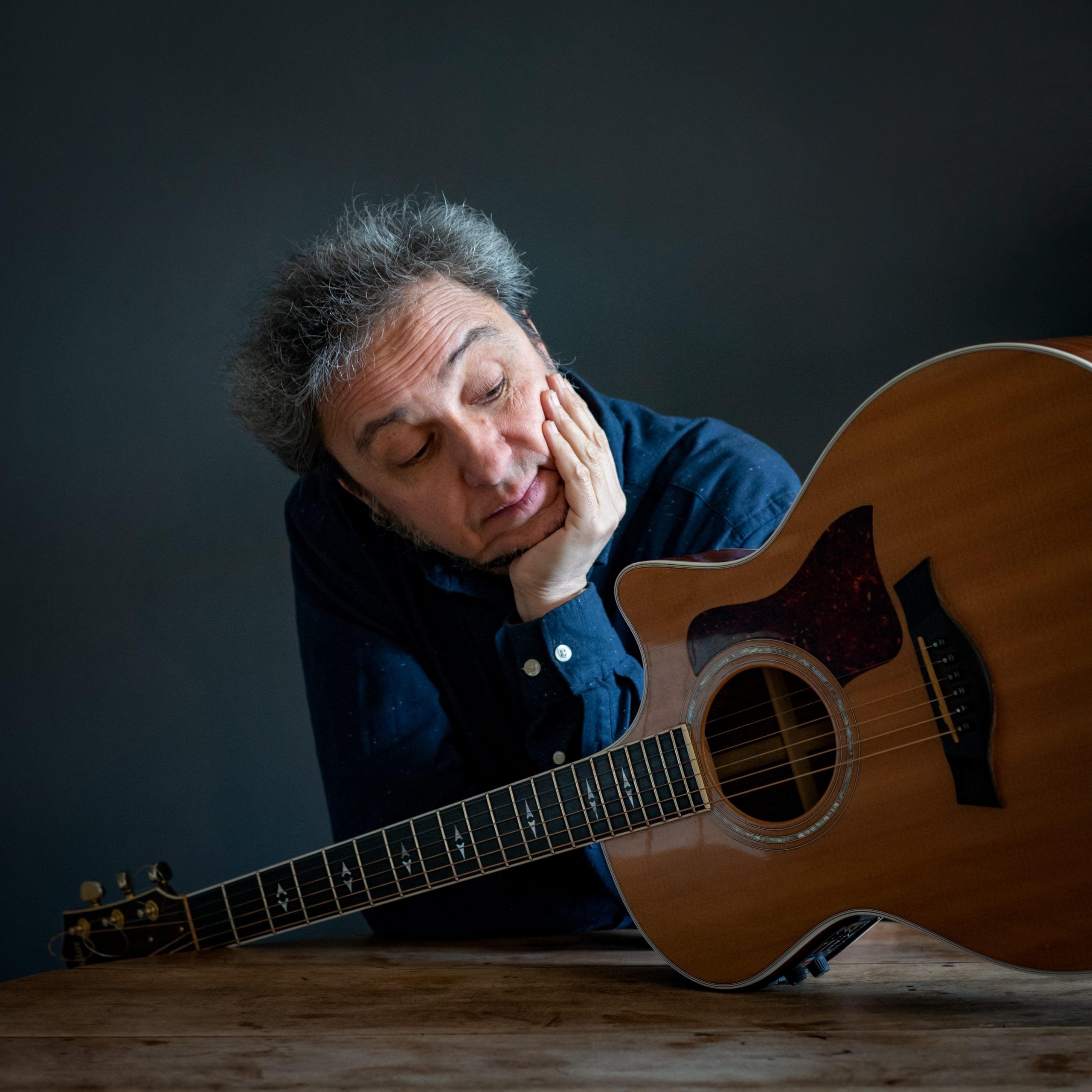