Alexandre Poussin is an exceptional adventurer, having traveled tens of thousands of kilometers on foot.

After graduating from Sciences-Po, Alexandre Poussin cycled around the world with Sylvain Tesson in 1994. For one year, they covered 25,000 km and crossed 35 countries. It was the fruit of a long friendship forged by numerous youthful adventures: climbing, traveling, and acrobatics, all to the sound of their recorders.

In 1997, after a postgraduate degree in political science, he crossed the Himalayas, still in the company of Sylvain Tesson. This adventure opened the doors to television.

Back in France, he married Sonia in 1999 and prepared his next expedition: Africa Trek, a three-year walk along the Rift Valley in East Africa, to repeat the journey of the first men at the beginning of the third millennium. Alexandre Poussin thus leads a life as a writer-traveler, film-maker, and journalist-lecturer. 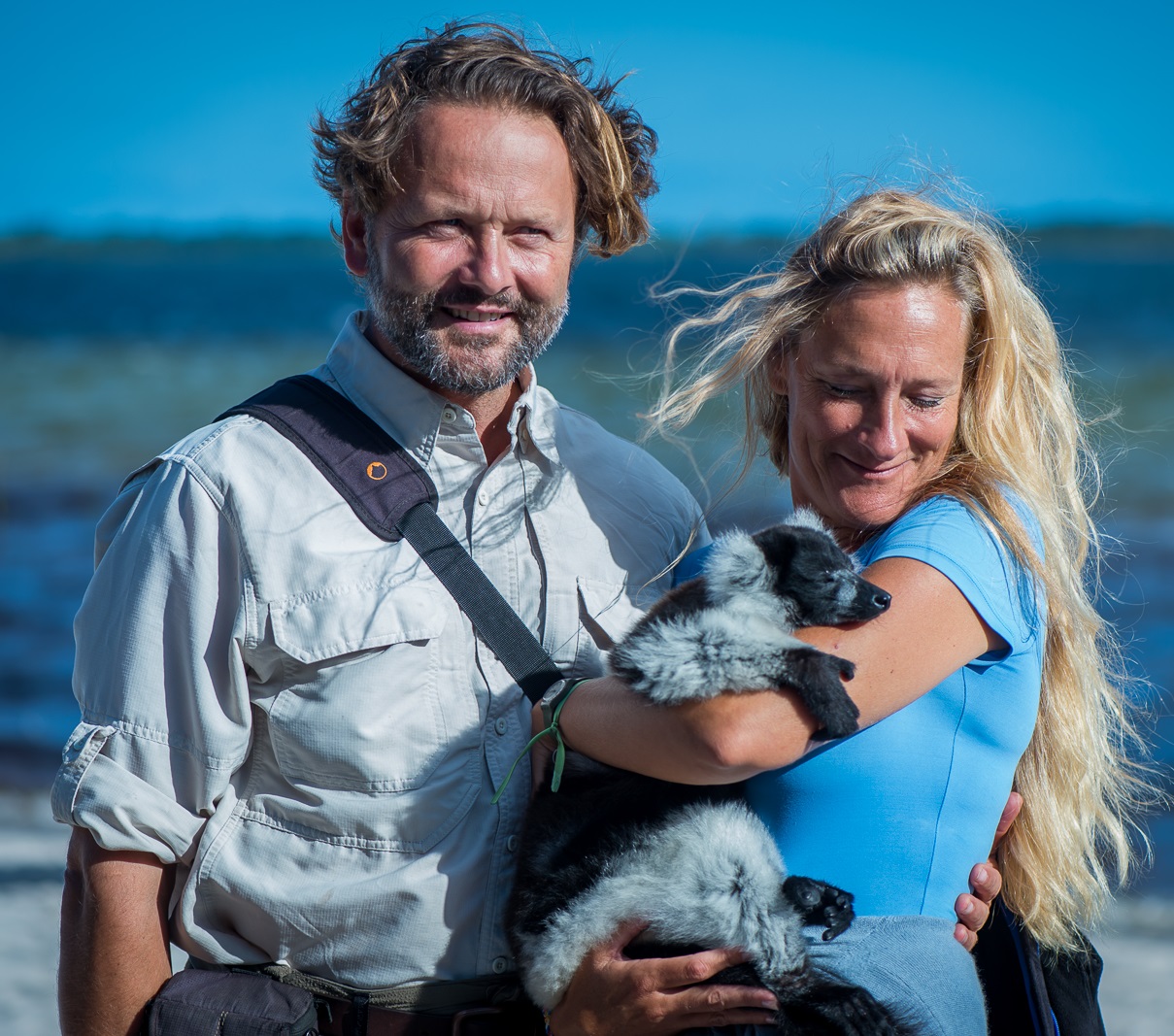 It is difficult to put a label on him. He was co-presenter of the magazine Montagne on France 3, and “extreme sports” columnist on the channel Voyage. He is also a freelance photographer for Paris-Match. Africa Trek has been a great success in bookshops, with over 350,000 copies sold by Robert Laffont. Three years after its publication, the public’s enthusiasm for this human adventure continues…

He set off again with his family for 4 years to Madagascar with a zebu cart, in order to travel around the country and produce a series of 16 episodes of 52′, a real monograph on this country in order to study its endangered biodiversity and the administrative dysfunctions. Volume 1 of this epic will be released in December 2020.

Alexandre Poussin gives lectures alone or in the company of his wife Sonia Poussin, with whom he shares his exceptional adventures. 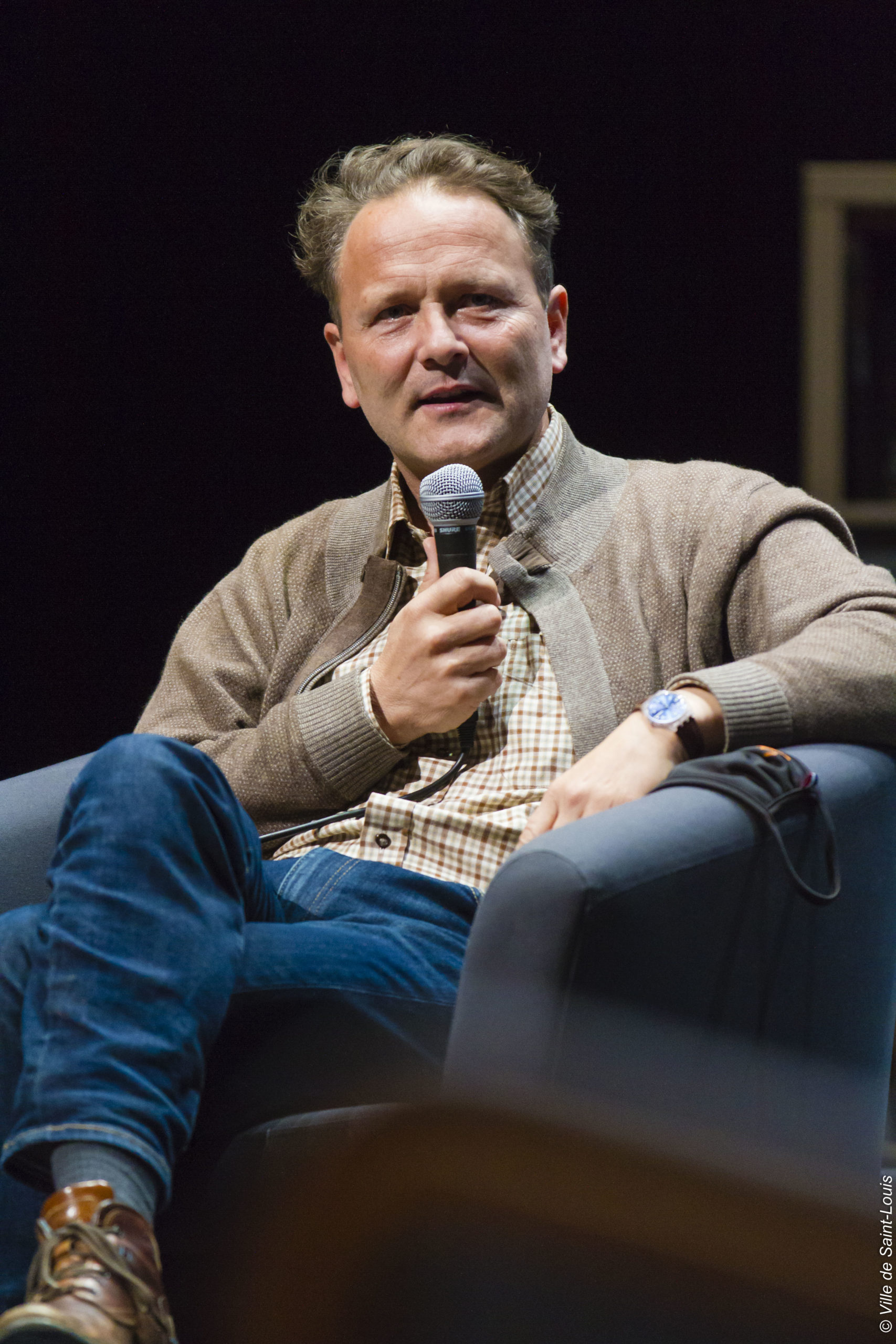 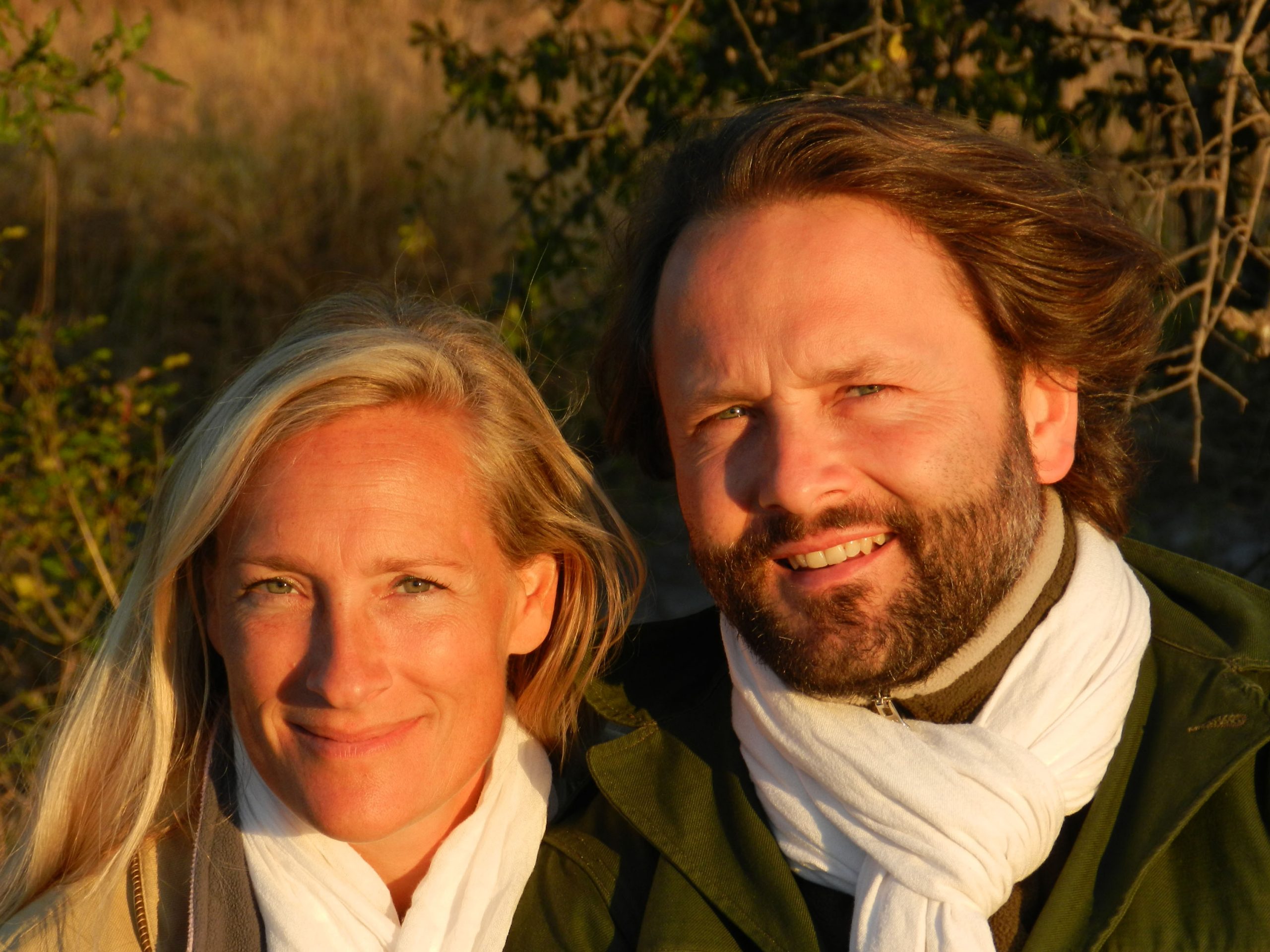 Sonia and Alexandre Poussin are adventurers who have traveled tens of thousands of kilometers on foot across the world.