David Rowan explains compellingly how emerging technologies will impact business — and how leaders should prepare now.

He has since invested in more than 80 early-stage tech companies, including three that became billion-dollar “unicorns”, and has built a health-tech and climate-tech fund; and he’s an adviser to Lakestar, one of Europe’s largest venture-capital funds.

His best-selling book “Non-Bullshit Innovation: Radical Ideas from the World’s Smartest Minds” (Penguin, 2019) has been translated to Japanese, Korean, Russian and Ukrainian. The book, a 20-country quest for bold corporate innovation in the face of technology-led disruption, sets out 17 proven strategies for future-proofing a successful business — from “Turn products into services” to “Empower your team” and “Become a platform”. 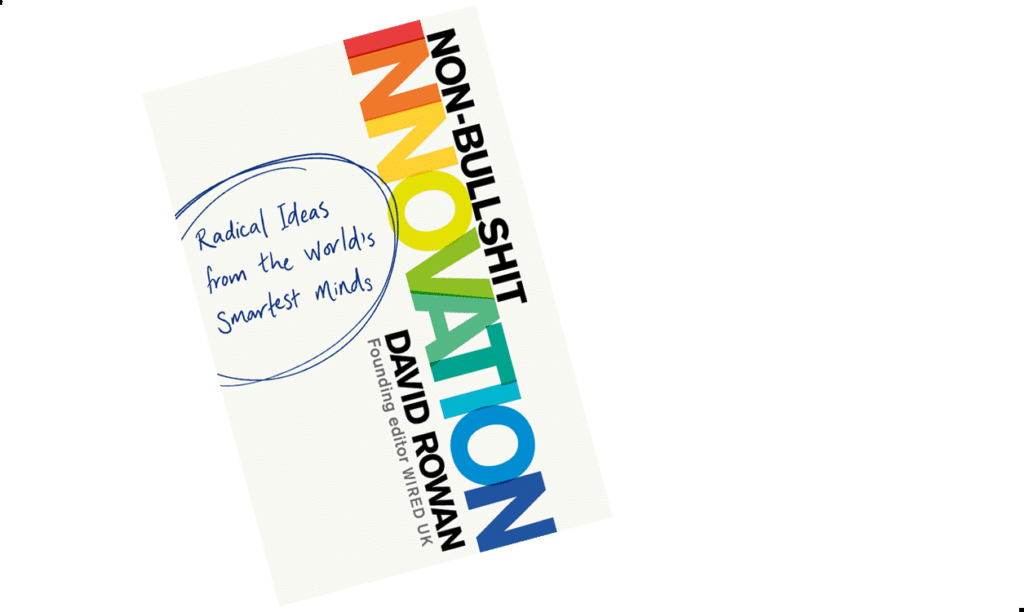 David has been a technology columnist for The Times, GQ, Condé Nast Traveller and The Sunday Times, and founded the VOYAGERS.io not-for-profit community of 400 innovators working to solve health and climate problems. He has received repeat requests to keynote for clients such as Goldman Sachs, JP Morgan, Google, KPMG, McKinsey, Chanel and Unilever, and has moderated events for the World Economic Forum and the UK and French governments. And he is still searching for the future.

David will customise a talk for your meeting. His recent themes include:
• How to build a radical culture of innovation
• How emerging technologies will transform your industry
• What AI, data analytics and blockchain really mean for business leaders
• How to optimise customer engagement
• What talent wants in the new world of work
• Why purpose plus profit is the new business mantra