Gilles Babinet is a French multi-entrepreneur. He is currently a “Digital Champion” or responsible for digital issues for France at the European Commission.

Following a difficult period in college and high school, during which he failed to integrate into the traditional school setting, Gilles Babinet passed his baccalaureate as a free candidate at the age of 20.

Gilles Babinet has founded 9 companies since 1989 in extremely varied fields of activity.

Escalade Industrie: At the age of 22, he founded his first company, Escalade Industrie, in 1989,  specializing in electrical work at height, in less than a year, it recruited around forty people.

He then founded Absolut Design in 1991, along with Clément Bataille. In eight years, the company has developed mainly in transport by designing the Bordeaux tramway, the garbage cans of the Paris metro, etc. In 2000, he sold what became BETC DESIGN to Euro RSCG.

That same year, he founded Musiwap, which was quickly renamed Musiwave. From 2002, the company offered ringtones for “hi-fi” telephones, that is to say no longer composed of synthesized harmonies, as is the case for a polyphonic ringtone, but produced from the initial recording of the artist. In partnership with the English operator Vodafone, Musiwave is launching downloads of music titles in CD quality, using GPRS technology. In January 2006, Musiwave was sold to the company Openwave for 139 million euros.

Eyeka: the company is based on the principle of co-creation, Eyeka carries out advertising, marketing, and strategic research with a community of Internet users at the request of companies.

MXP4: it is an interactive music solution that promotes social games. The company published its first Bopler Games platform available on Facebook.

Digibonus: a platform is offered to allow companies to organize their own contests on Facebook to actively engage their fans. 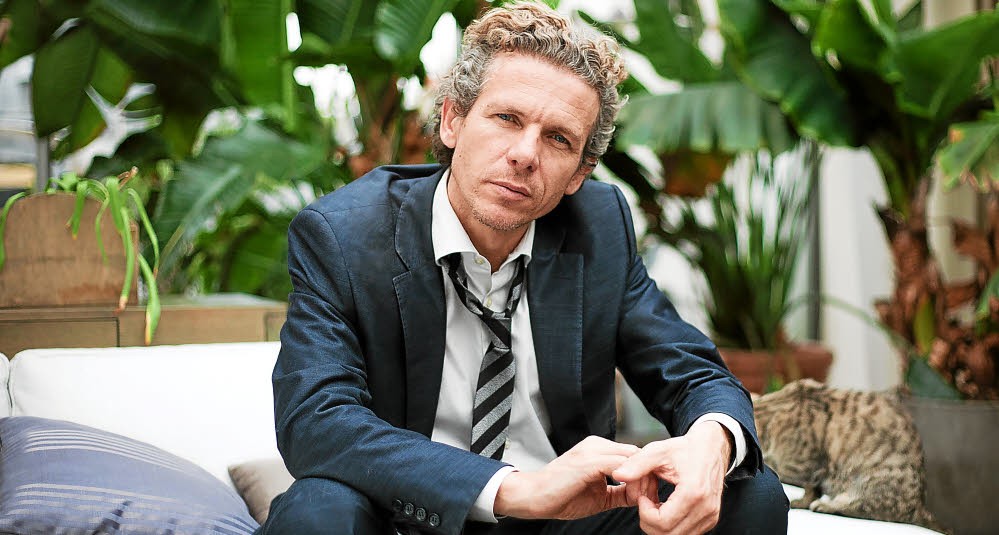 Gilles Babinet also sits on the board of directors of the Mobile Entertainment Forum, an international association that promotes leisure services on mobiles. He is also involved in helping to set up a business, by being an active member of the 100,000 entrepreneurs association.

Gilles Babinet was appointed on June 25, 2012, Digital Champion by the Minister for Digital Fleur Pellerin alongside Nelly Kroes, the European Commissioner in charge of Digital. This appointment is a continuation of the post occupied by Gilles Babinet at the National Digital Council.

Topics of intervention by Gilles Babinet:

– Retail and supply-chains: what are the foreseeable evolutions in a context of changing strong technological paradigms: platforms, uses.

His recent work concerns the issues of digital sovereignty for states as well as digital inclusion for rural territories.

Gilles is also developing two university courses on the appropriation of digital technology by territorial public services and by developing countries, particularly for sub-Saharan Africa.

Finally, he is currently writing two books: the first dealing with digital transformation in the context of the emergence of artificial intelligence and the other with the challenges of cyber-strategy for nations. 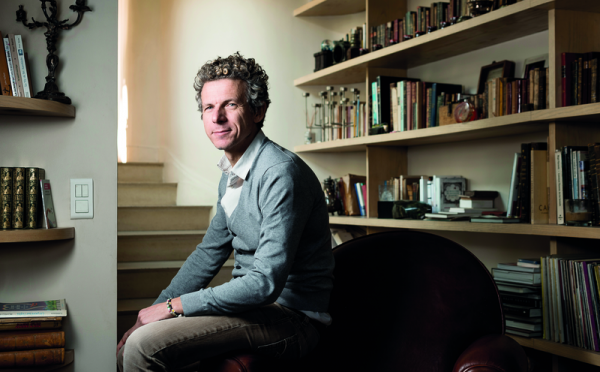