Maurice set out for acting very early on and enrolled at Cours Florent, where he cut his teeth thanks to the teaching of Isabelle Nanty. It was there that he met Marina Foïs and Jean-Paul Rouve with whom he decided to start a comedy group: “Les Robins des bois”. Dominique Farrugia spots them during a performance of their first show and allows them to put on their own TV show on Comédie! : La Grosse Émission, from 1996 to 1998.

In 2004, he established himself as a screenwriter / director with his first feature film, Casablanca Driver. He continues in a dramatic register with Papa, carried by Alain Chabat.

During the 2010s, he continued with two choral comedies Low Cost (2011) then Les Ex (2017). Between these two projects, he directs the comedian Norman for his first steps in cinema, with the parody Not very normal activities (2012). 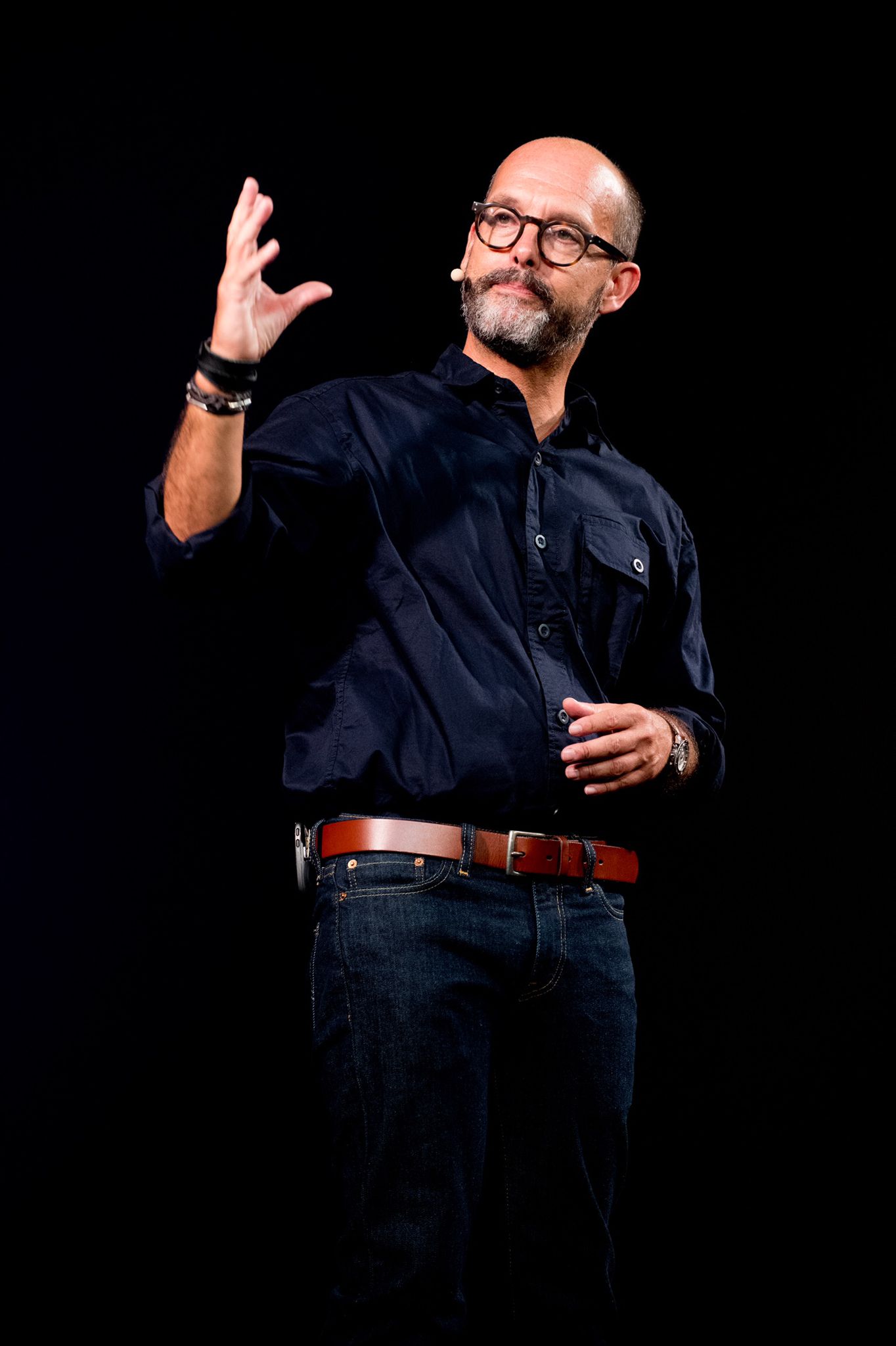 In January 2021, Maurice Barthélemy released his second book “Fort comme un hypersensible” and shakes up the clichés on hypersensitivity, too often compared to sentimentality, and demonstrates how everyone can make it an asset in their everyday life. 20 to 30% of the population is hypersensitive.

Now in the form of a “conference-comedy”, Maurice extends the experience of the book on stage with the idea of ​​creating a meeting.

As the book tells its past story the live show talks about his present life and how he experiences this condition on a daily basis, how he finds ways to escape his quirks and how he manages to take better advantage of his capacities linked to this hypersensitivity “.

Between the conference and the only one on stage, this 1h15 live show aims to go further for those who have read the book, to discover their hypersensitivity for those who ignore it, and to better understand it for those who do not. are not.