Founder of WHo CAREs!? Chronicles

A Canadian and French national, she studied in Calgary, Alberta, has lived in Toronto, New York and Paris and divides her time between New York, London and Paris.

Nora began her career in fashion in product development and then as a buyer for various Canadian retailers.

Nora worked for 14 years as an economic diplomat for the French government in various sectors with an expertise in the sector of the environment, renewable energies and climate solutions.
In 2018 she was appointed Chief Representative for the City of London in France to ensure economic and cultural relations during Brexit.

Nora is also an international public speaker and the founder of WHo CAREs!
Chronicles, a mission-based (content and services) company based in New York City.

The initiative aims to promote good leadership practices based on empathy and compassion.

She advocates for a new leadership role in the corporate world, the “Chief Care Officer”. 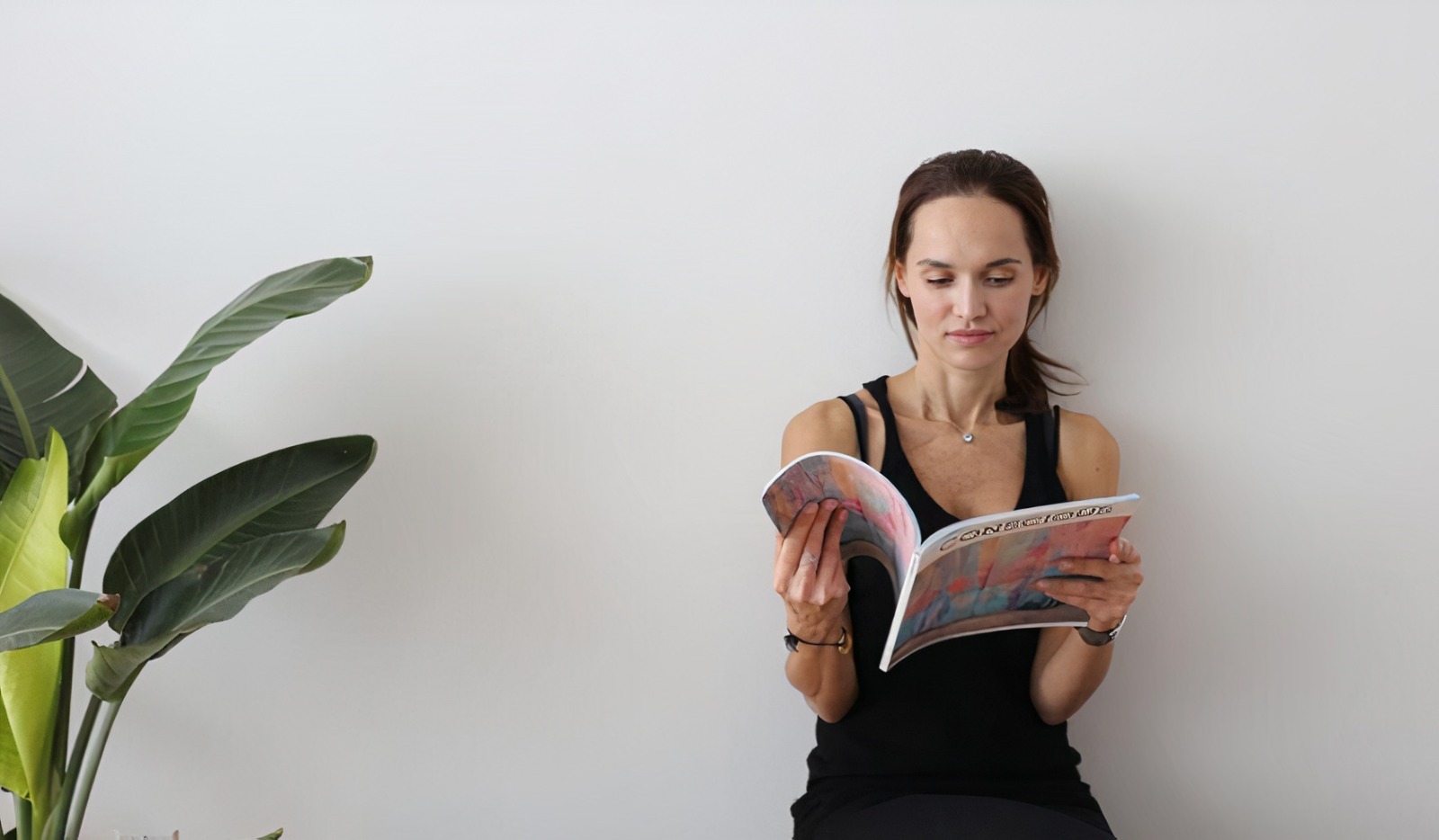 In 2018, WHoCAREs!? chronicles launched its first call to action on the topic of the refugee crisis. This short film selected in several festivals, including the European Short Film Festival highlights the journeys of child refugees.

Nora also sits on the boards of several non-profit foundations, as well as several technology start-ups.

Nora writes for various publications including Conscious Magazine based in New York, she is also the editor of Care Guides – A series of guides inviting the general public and industries to produce and consume responsibly. 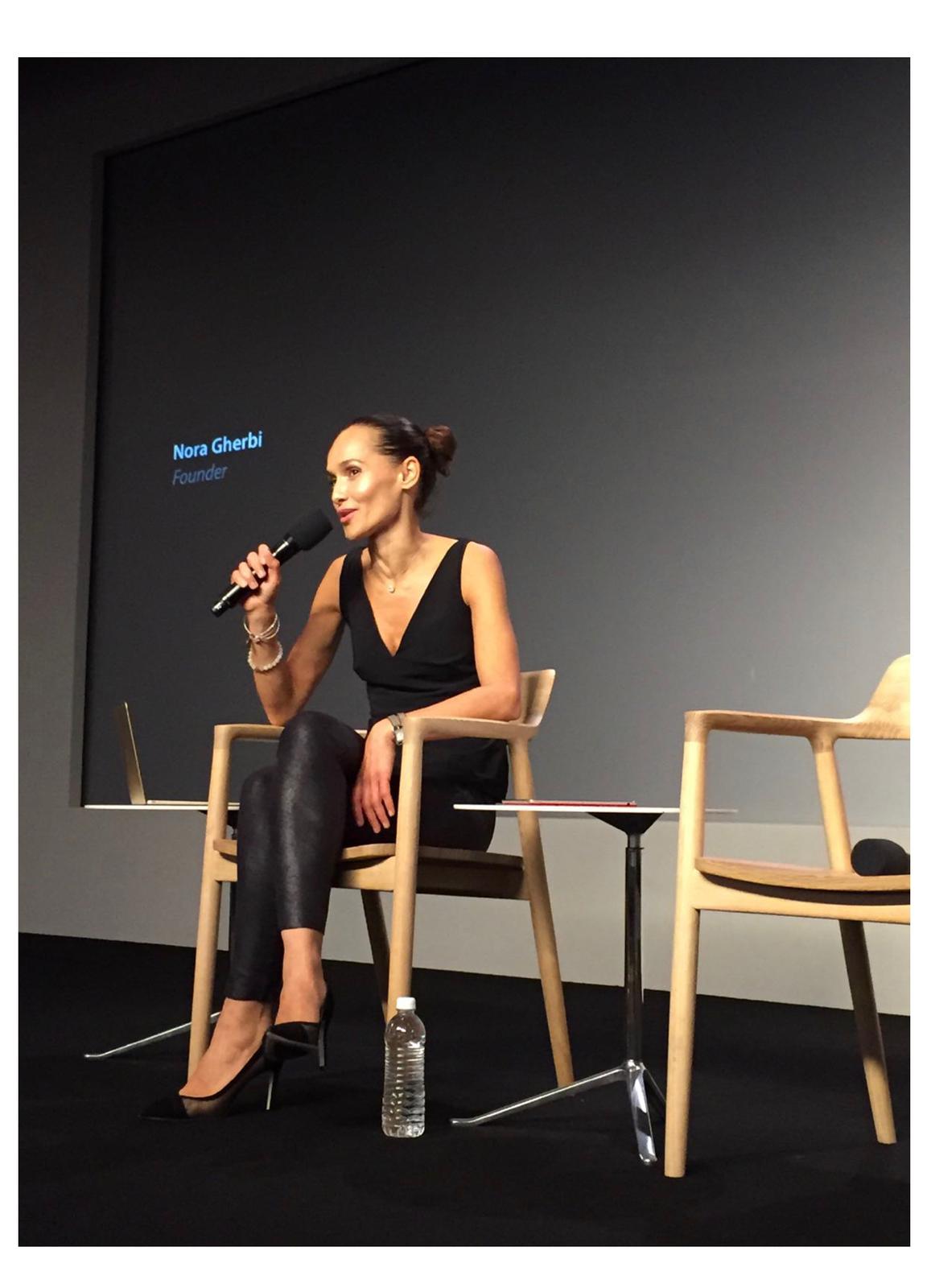