Boris Cyrulnik, the "pope" of resilience. It is to him that we owe the popularization of the term resilience and hope: the man able to get up from the worst situations.

Boris Cyrulnik is a French psychiatrist and psychoanalyst. In particular, he developed and popularized the concept of resilience, which refers to recovering psychologically from severe suffering, trauma. He is in great demand by companies to intervene on subjects such as well-being, behavior in times of crisis, or even the management of failure.

Born in 1937 in Bordeaux to Jewish parents, Boris Cyrulnik had a childhood shaken by the Second World War. His two parents having lost their lives during the deportation, he was brought up by his aunt in Paris. He began to study medicine in the 1960s. Fascinated by the complexity of humans, he traveled the world in search of as much knowledge as possible, whether in ethology, psychology, neurology, or psychoanalysis. Boris Cyrulnik is a fine popularizer of knowledge: he is known to the public for having popularized the phenomenon of resilience, which consists, for an individual traumatized or in depression, to take note of it and to rebuild himself. 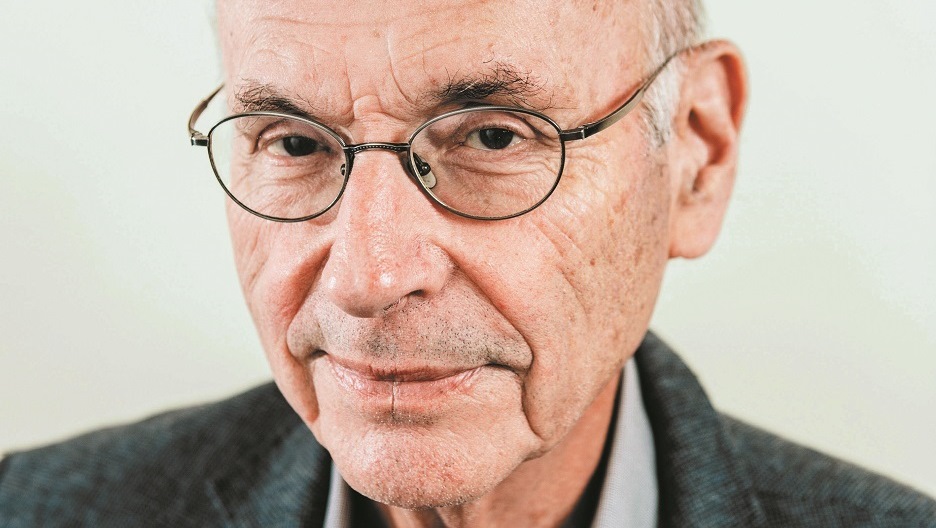 The first psychologist to have been on the cover of Psychologies Magazine, many of his books are references in their field. Boris Cyrulnik was a member of the Attali Committee on the brakes to growth. A member of the Honorary Committee of the “Association for the Right to Die with Dignity”, the psychiatrist is also a man committed and invested in the protection of flora and fauna. On December 31, 2014, he was honored with the title of Officer of the Legion of Honor.

Author of numerous books dealing mainly with resilience, Boris Cyrulnik is the most famous and appreciated “shrink” in France. Wielding his pen for more than 30 years, he continues to write books and articles as well as appear on Sundays on France Info in his “Histoire d’Homme” column, started in 2007. He regularly gives conferences for corporations. Inspiring and captivating, Boris Cyrulnik brings a unique height to events as he encourages his audience to engage in thought. It addresses resilience, memory, motivation, language, etc.

The transmission of trauma through the generations
intergenerational
adaptation to change
aging
collective memory
the return of God and spirituality
childhood and violence
reborn from his suffering
disability, solidarity, and resilience 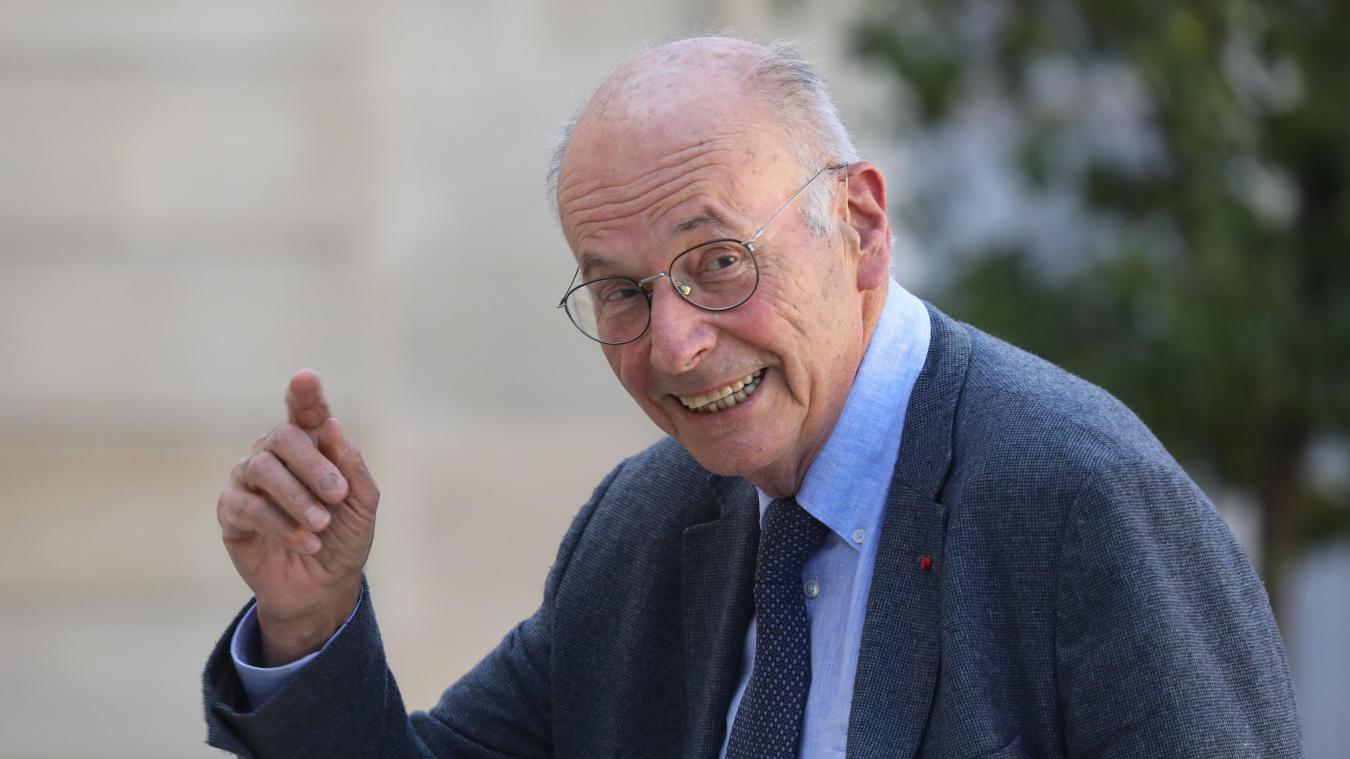 A pioneer of happiness