Denis began his career as a sports journalist on Europe 1 then Eurosport. Arrived on TF1 in 1999, this tall fellow of 1m93 stood out by co-hosting the “Domino day” with Flavie Flament and the channel offered him to take charge of “Koh Lanta”.

Drawn to challenges, Denis Brogniart also hosts “Fear factor” as well as the formula one grand prix, still on TF1. He is also an evening host on Europe 1 from 8 pm to 10:30 pm and presents on TF6  the program “Les plus grands secrets de la Magie Enfin révélés”. Since March 11, 2012, he has presented the new version of Automoto on TF1 with Marion Jollès. On July 14, 2012, he found himself at the heart of the military parade on the Champs Élysées. On July 27, 2012, he commented on the opening ceremony of the 2012 Summer Olympics with Harry Roselmack, Gilles Bouleau, and Amélie Mauresmo.

Back in 2014, the Koh Lanta game is back on the TF1 with reinforced medical precautions. In the summer of the same year, he presented “Le Mag de la Coupe du monde”  with Estelle Denis and Franck Lebœuf. In 2016, Denis Brogniart hosted a new program on TF1, Ninja Warrior: the heroes’ journey, alongside Christophe Beaugrand and Sandrine Quétier. Since March 16, 2018, Koh Lanta returns with a 5th all-stars edition: Koh Lanta: The fight of the Heroes. 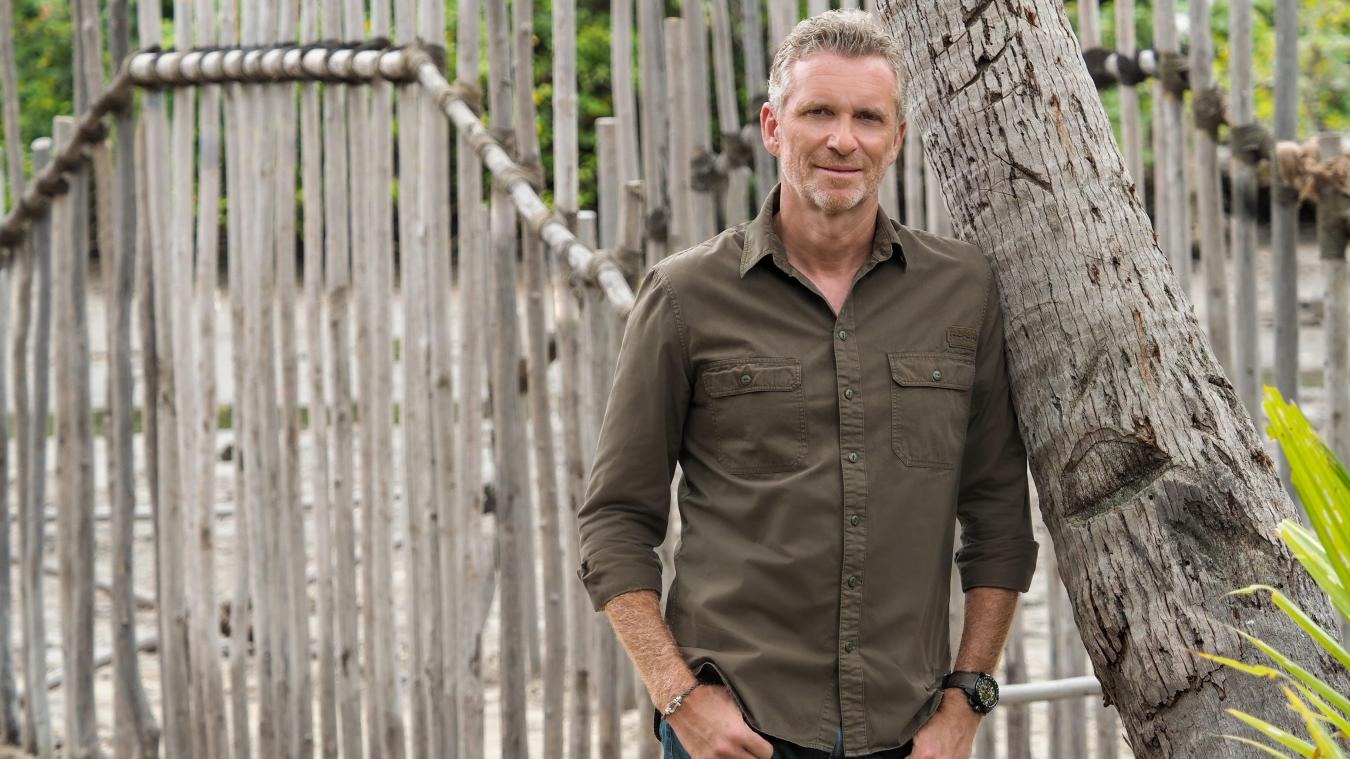 During the 2018 World Cup, he presents Le Mag de la Coupe du Monde alongside Charlotte Namura, Nathalie Iannetta, Ludovic Giuly, Youri Djorkaeff, and Pascal Dupraz. During his broadcasts, he receives many personalities: sportsmen, comedians, and experts who answer his questions. The last program was broadcast on July 16, 2018, the day following the French Football Team’s victory at the 2018 World Cup, with Adil Rami as a guest.

Denis Brognard is also very involved in the humanitarian sector: Since 2010, Denis Brogniart has supported the Emergency Architects Foundation, of which he has become the sponsor. Emergency architects whose purpose is to come to the aid of populations affected by natural or human disasters around the world, and who rebuild housing, schools, or infrastructure to enable the most disadvantaged to find living conditions as soon as possible after a disaster. He is the godfather of the war-wounded of the CABAT, the Army Wounded Aid Cell. Denis Brogniart is the ambassador of the ARC Foundation for cancer research. 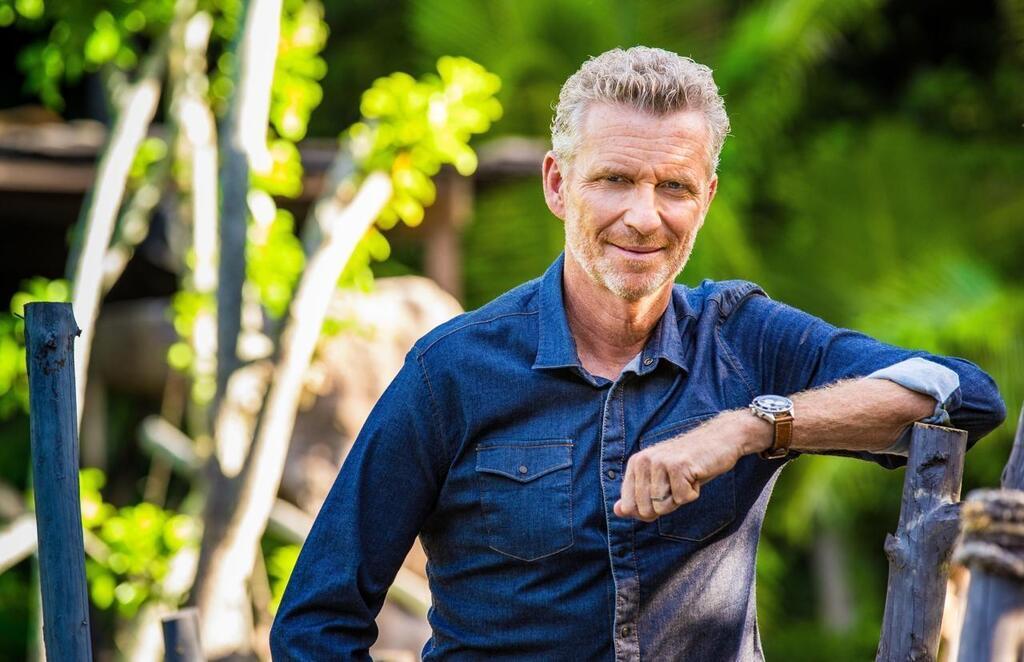