Frank Tapiro is one of the most famous French advertisers, founder of Datakalab, a start-up analyzing and measuring the emotions of consumers.

An entrepreneur at heart, he created Periscope, the first student advertising agency in January 1986 within the ISG, from which he graduated in 1987.

He signs the “Njut! “For IKEA,” It is better to have it as a newspaper “for Le Parisien,” Précis pointu sharp “for Sharp with Eric Cantona,” tle orange et le vert “for BIC with the Cantona brothers,” Dave laime l’ EDAM ” for Fromages de Holland, “Détendu mobile” for Virgin Mobile with Jean-Claude Vandamme … He was also one of the political communication advisers to Nicolas Sarkozy from 1996 to 2007.

Author of “Pourquoi la Vache qui rit ne pleure jamais ” on the genetic secrets of major brands and the decryption of their DNA.

After creating and producing emotion, he launched Datakalab on March 7, 2016, a brain tech startup that measures consumer emotions at all brand stores.

Using proprietary image analysis algorithms, Datakalab locates facial points to detect emotions and behaviors in the face of a content experience. This methodology makes it possible to better understand the target audience and to optimize the performance and quality of the content. 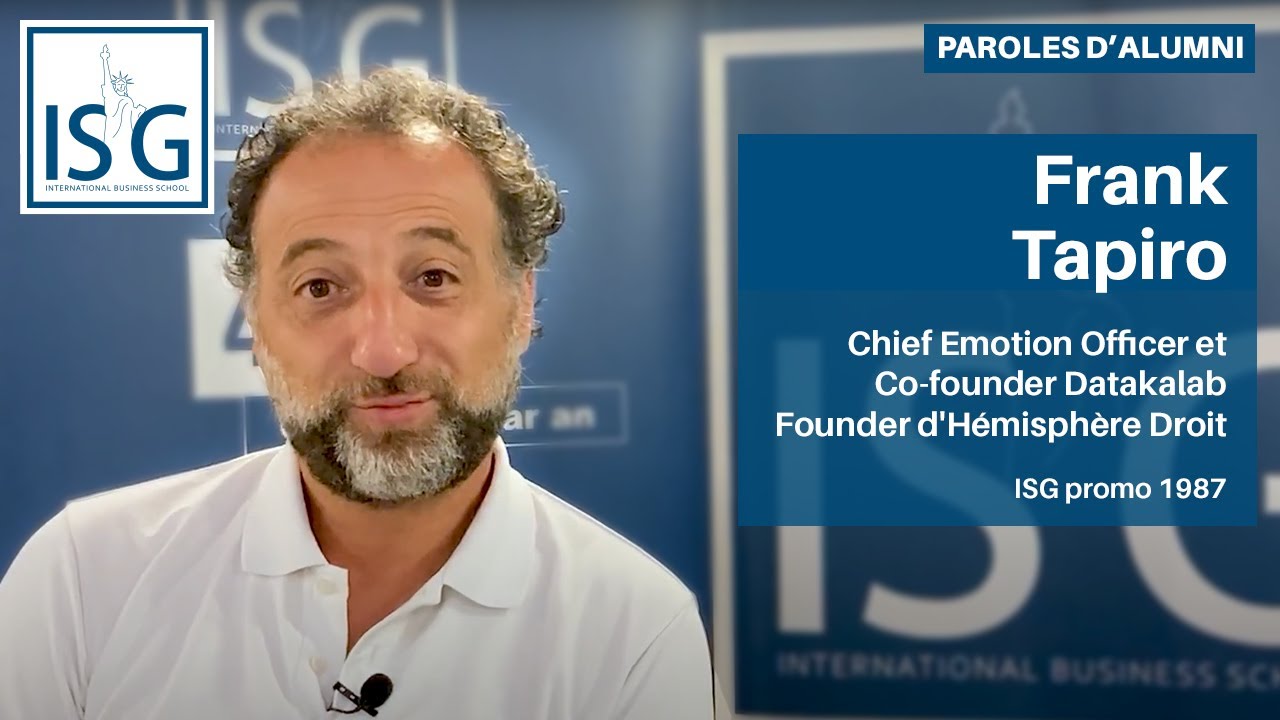