From child chess prodigy to International Chess Master and Youngest ever World Champion, Garry Kasparov is a force to be reckoned with on the stage. A compelling keynote speaker, Garry is perfectly placed to discuss everything from politics to strategy, tactics and logical thinking, competently catering to the needs of his audience.

Garry Kasparov is an engaging keynote speaker. Forceful, compelling, and knowledgeable, he caters the subject matter to your needs and competently speaks about anything from Strategy, Tactics, and Logical Thinking, to Politics.

A child chess prodigy who started playing as a five year old, Russian-born Garry Kasparov qualified as an International Chess Master at the age of 16. In November 1985, aged just 22, he became the youngest ever World Champion, when he defeated Anatoly Karpov for the title. Garry has been World Champion for thirteen consecutive years and earned the number one world rating for the first time in 1984. Since 1985 he has been top-rated player in the world for what is now coming up to his 14th consecutive year.

He has successfully defended his title more than any other champion in modern times. On each occasion, his famous attacking style of play and incredible depth of knowledge of chess theory has proved too much for his opponent.

Using his popularity in Russia to help promote democratic change, he was one of the forces behind establishing a democratic Russia. In search of new horizons, Kasparov has single-handedly accepted challenges from National teams, pioneered matches against computers and in 1996 and 1997, he played IBM’s supercomputer, Deep Blue, in an important scientific and social experiment. The result is one win for Kasparov and one win for IBM. The bottom-line -man and machine struggling at the chess board – is far from over.

In December 2011, Garry became ‘The New Voice of Russia’ when he addressed 100,000 people in Moscow in the ‘Honest Elections’ rally.

In addition to chess, Garry Kasparov consults for banks and companies entering the Russian market. He is author of several books and is seen as a role model in Russia.

Garry Kasparov is a new “star” on the worldwide corporate speaking circuit. He has thrown himself into this new profession with the zeal and gusto that exemplifies the Kasparov manner of enthusiastically attacking anything worthwhile, whether old or new.

A child chess prodigy who started playing as a five year old, Garry Kasparov qualified as an International Chess Master at the age of 16. In November 1985, aged just 22, he became the youngest ever World Champion. 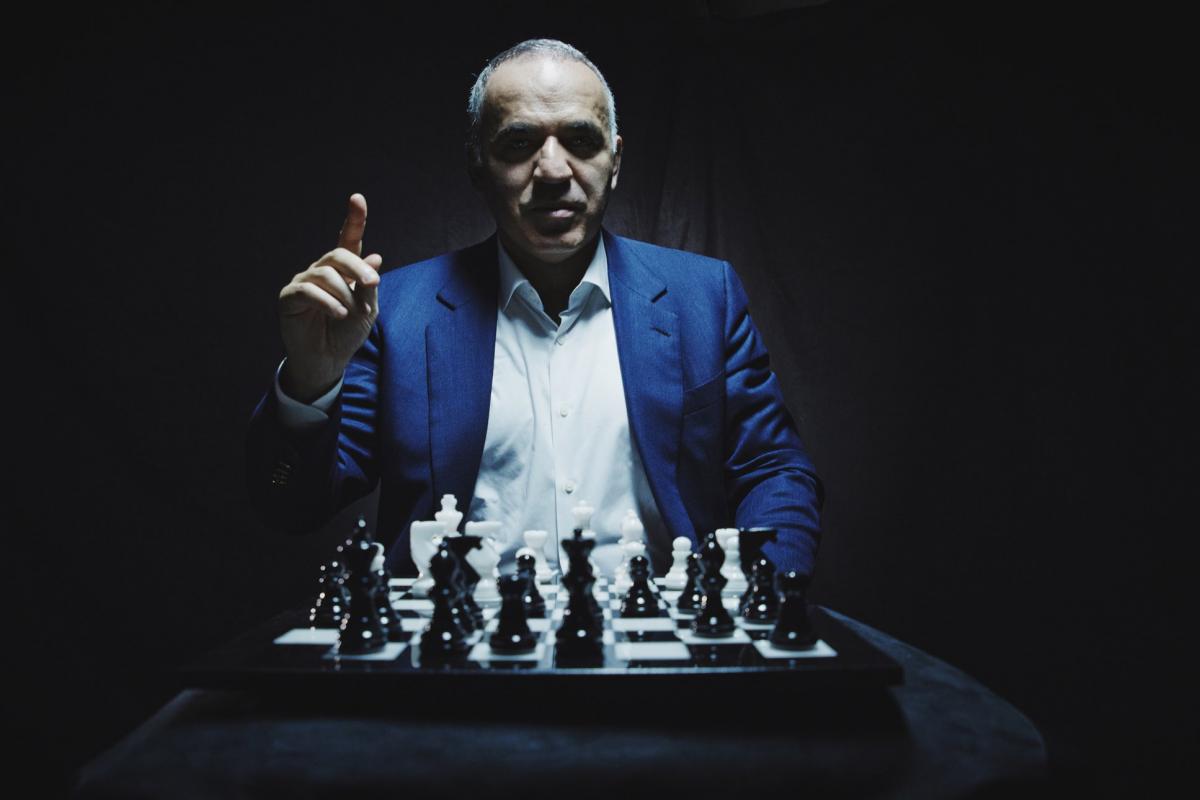