Joze Piranian is a lifelong stutterer turned International Motivational Speaker. He helps people who hold back and turns fear into action to overcome their “inner stutter” and unlock their true potential in life.

By empowering others to own their uniqueness and conquer their obstacles, Joze delivers transformational experiences allowing his audience members and coaching clients to access the hidden powers of fear and become champions of inclusion.

After avoiding speaking almost entirely for more than 25 years due to a debilitating stutter, Joze uncovered groundbreaking insights for personal transformation that turned his obstacle into triumphant public speaking and stand-up comedy performances in 3 continents and 3 languages. Joze’s mission is to change people’s relationships with fear and discomfort so that they can start taking action and unleash their inner greatness at work, school, and in life. 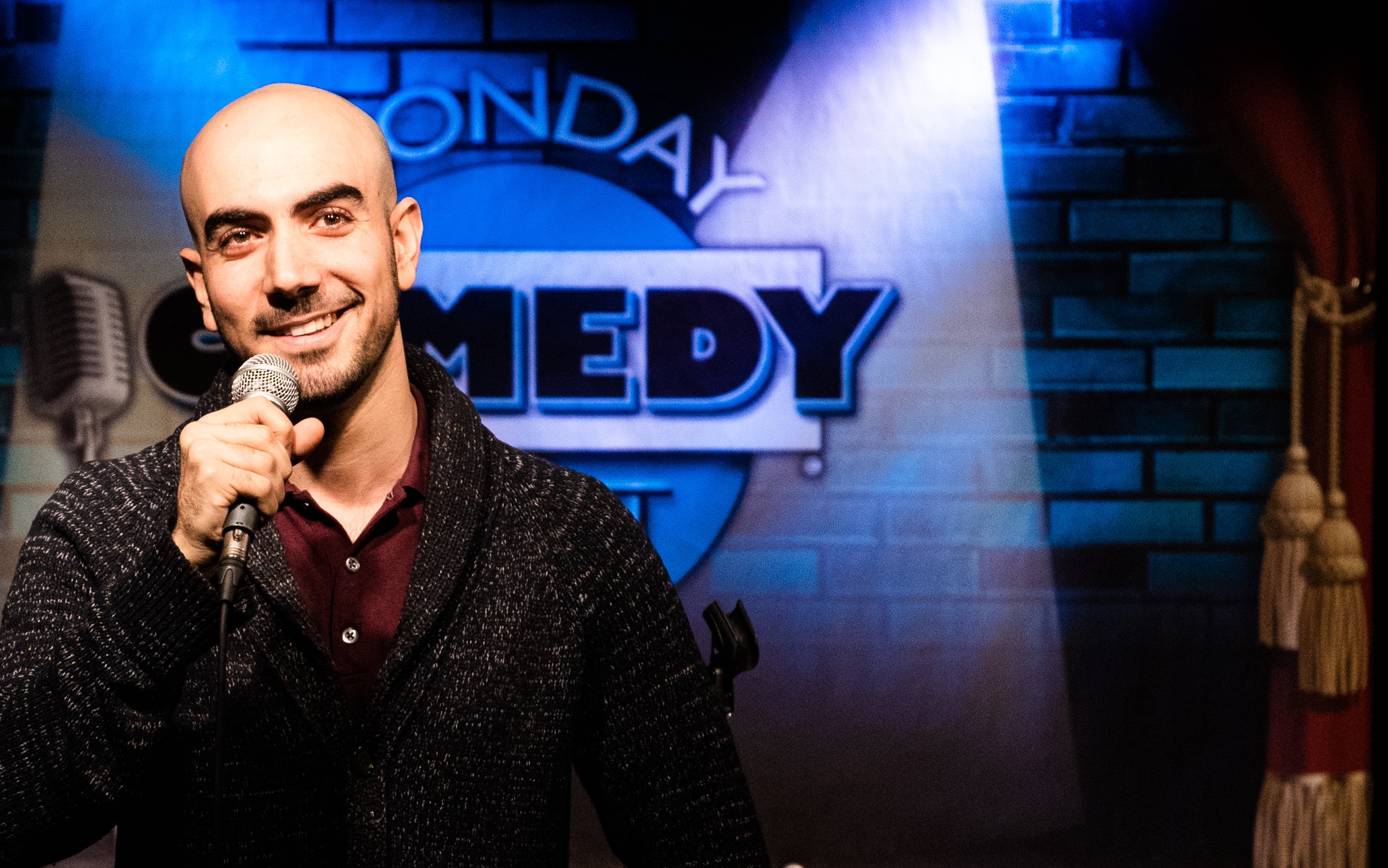 With more than 3 000 000 views on his Goalcast featured speech about resilience and inclusion and a growing social media following of 30 000, Joze has also been featured on TEDx, NowThis (about Joe Biden’s stutter), ABC, CBC and Global News Canada. He recently gave a speech for Tesla in the US. 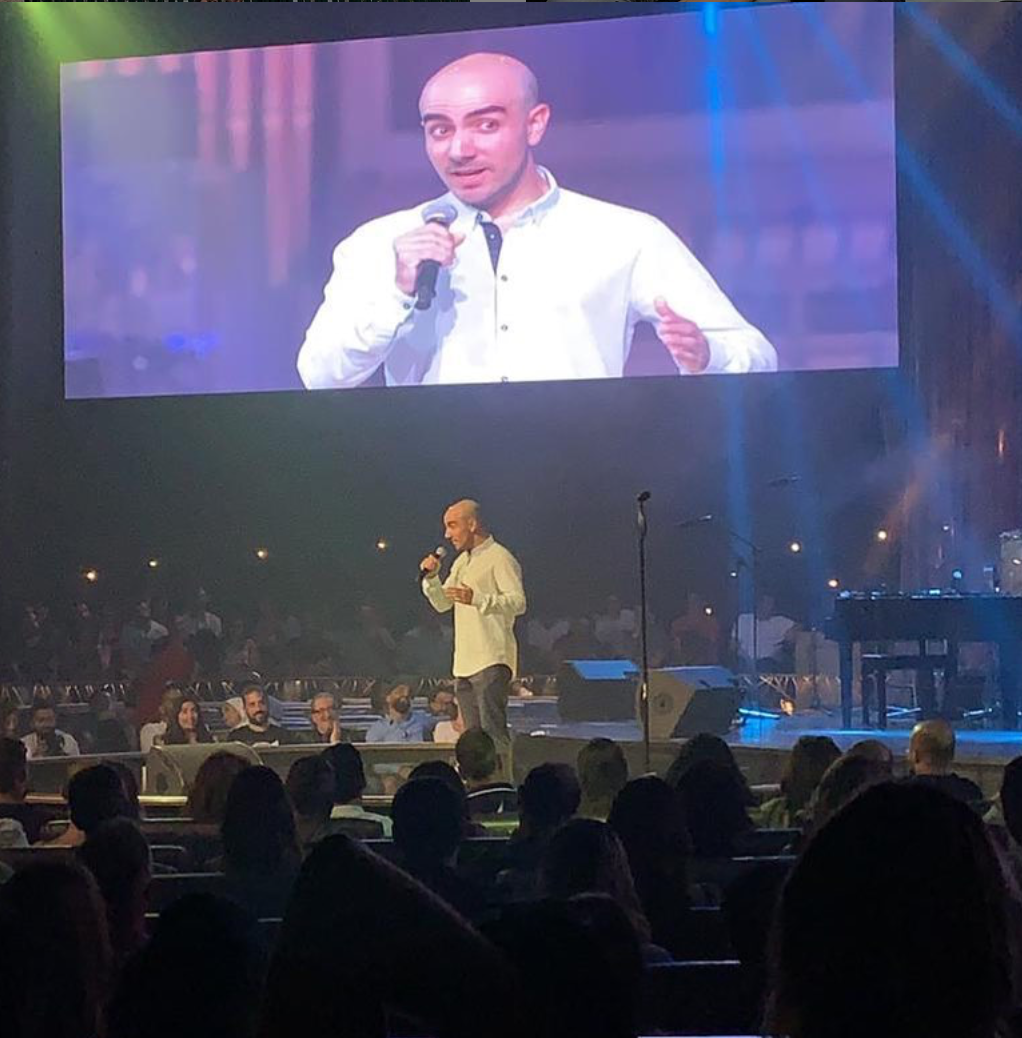 Co-founder of My Human Kit