Marie-Amélie Le Fur is a multi-medalist in para-athletics. She has also been at the head of the French Paralympic and Sports Committee since the end of 2018.

Passionate about athletics from a young age, Marie-Amélie was amputated following a scooter accident in 2004. Although this accident shattered her dream of becoming a professional firefighter, she built herself, thanks to supporting loved ones, a new life focused on sport.

Marie-Amélie took her first racing steps only 4 months after the accident. A great sporting adventure then began: 2006, triple vice-world champion in Assen (100m, 200m, long jump), 2008 double paralympic vice-champion in Beijing; 2011, double world champion in Christchurch; and 2012 triple medalist at the Paralympic Games in London with the achievement of the supreme title: that of Paralympic champion in the 100m.

Marie-Amélie is embarking on a new Paralympiad in Rio in 2016. With two gold medals, two world records and a Bronze medal, the sporting record is more than full. After a necessary break from sport, Marie-Amélie Le Fur returned to competition in the summer of 2018: she thus became European long-distance champion in Berlin, breaking the world record.

She became the first female amputee to cross the 6m mark (WR 6m01). 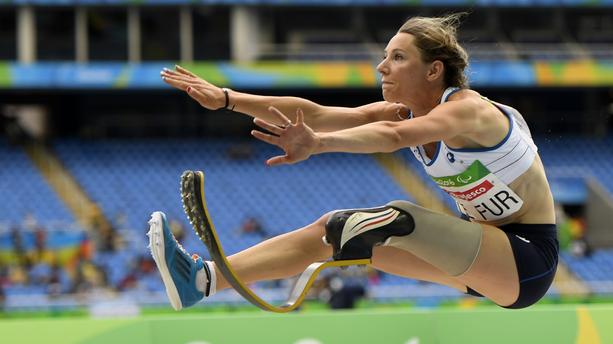 Alongside her sports career, Marie-Amélie is involved in various awareness-raising actions to promote the inclusion of people with disabilities, particularly through sport. School days, sponsorship of associations such as Telmah or “a blade to run”, participation in seminars or conferences with partners (APRIL, TOYOTA, etc.).

More recently, Marie-Amélie became president of CDH 41 and committed to Paris 2024 as co-chair of the bid’s athletes committee alongside Teddy Rinner.

From a professional point of view, Marie-Amélie joined EDF in 2013. She benefits from flexible working hours as a regional development business pilot. 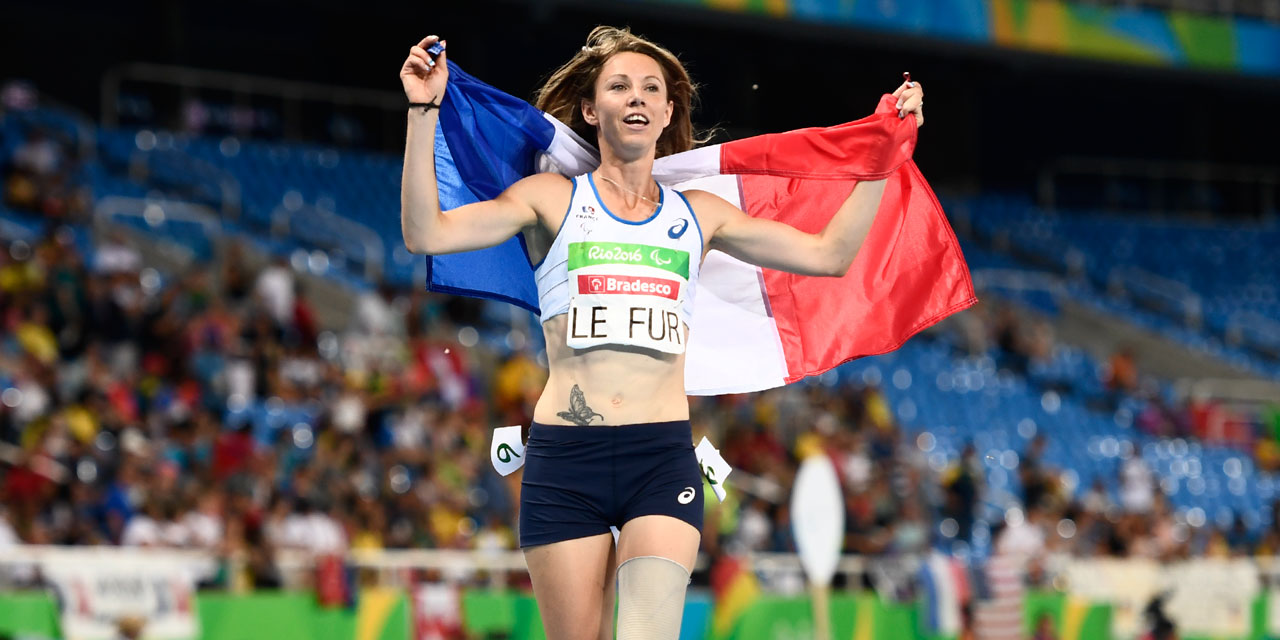