Julien Muresianu is an AI expert and entrepreneur.

After graduating from École Polytechnique, ENSAE and Sciences Po Paris, focusing mainly on applied mathematics and economics, Julien started his career as an economist for Agence Française de Développement.

Julien Muresianu then joined the banking sector, as a consultant and technical adviser for the Board of Société Générale. 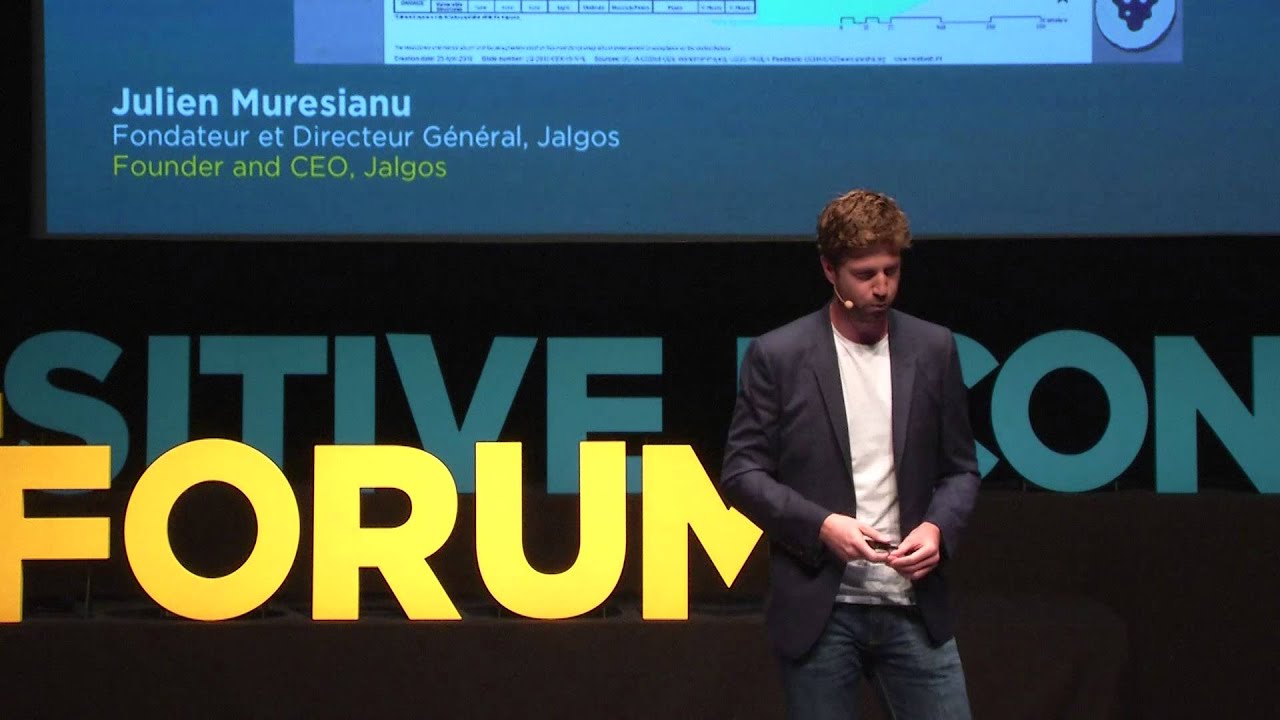 He has, to his credit, several conferences, speeches in various large companies (Dior, LVMH, Vinci Spain), and will also teach in an executive Master in Political Science in Paris next semester.