Yann Lechelle, the emblem of the digital entrepreneur and innovator, also co-founder of the France Digitale association, co-founder and board member of the HUB France IA, and Entrepreneur-in-Residence at INSEAD.

As an entrepreneur, he has founded or co-founded a number of companies, developing products for hundreds of millions of end-users worldwide, often employing a clean user interface and delivering innovative user experiences.

As a key shareholder, Yann has contributed to the growth and exit of 5 companies:

As an advisor, board member or angel investor, he is now monitoring the progress of many other promising companies. 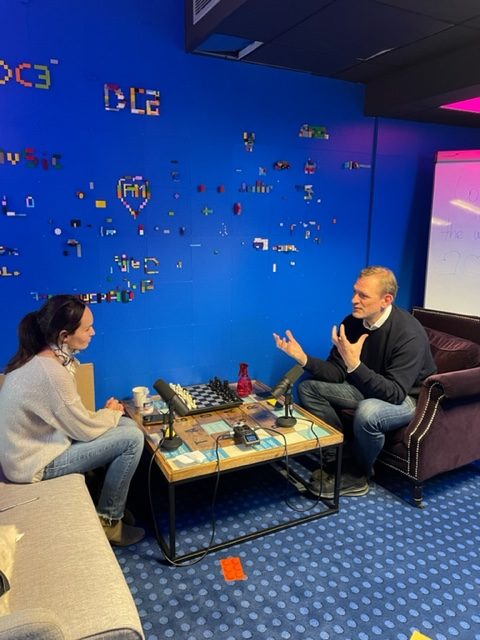 In Paris, he is a strong advocate for the technology ecosystem: a co-founding member of France Digitale and HUB AI Paris, as well as entrepreneur-in-residence at INSEAD Business School.

He was COO of Snips, a furiously talented and forward-thinking team of artificial intelligence technologists. His role was to help the team and the technology blossom to exit velocity… to a world where technology disappears and humans are empowered to reach their next evolutionary stage. 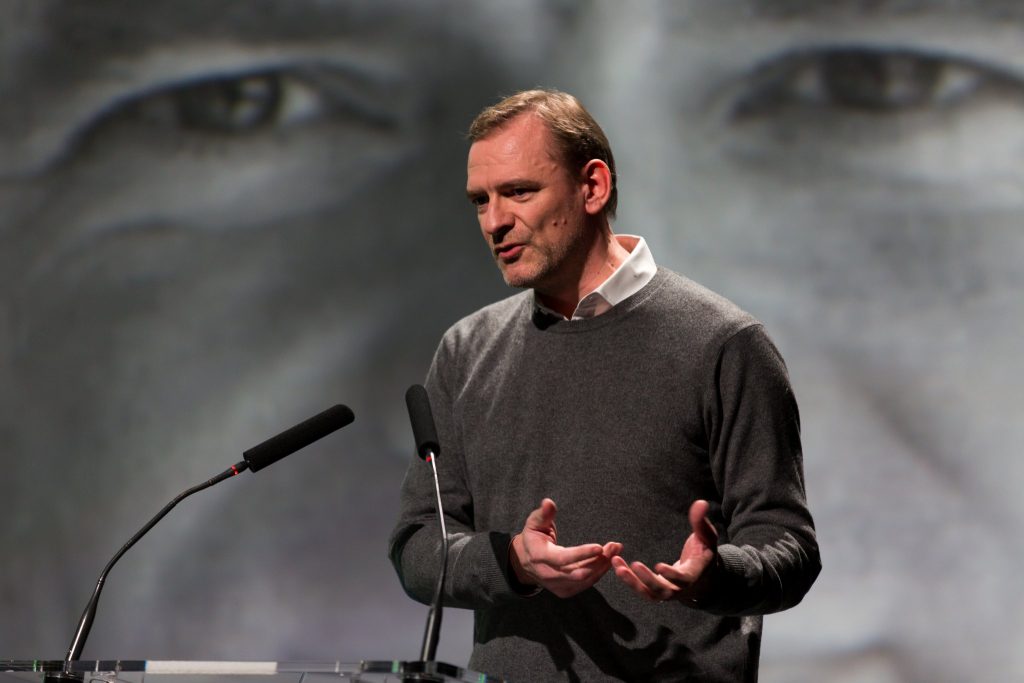