He is currently a lecturer at the Department of History, the Hebrew University of Jerusalem. Harari originally specialised in world history, medieval history and military history. His current research focuses on macro-historical questions such as: What is the relationship between history and biology? What is the essential difference between Homo sapiens and other animals? Is there justice in history? Does history have a direction? Did people become happier as history unfolded?

Harari is a two-time winner of the Polonsky Prize for Creativity and Originality, which he was awarded in 2009 and 2012. In 2011 he won the Society for Military History’s Moncado Award for outstanding articles on military history. In 2017 Homo Deus won Handelsblatt’s German Economic Book Award for the most thoughtful and influential economic book of the year. In 2018 Harari gave a keynote speech on the future of humanity on the Congress Hall stage of the World Economic Forum annual meeting in Davos. 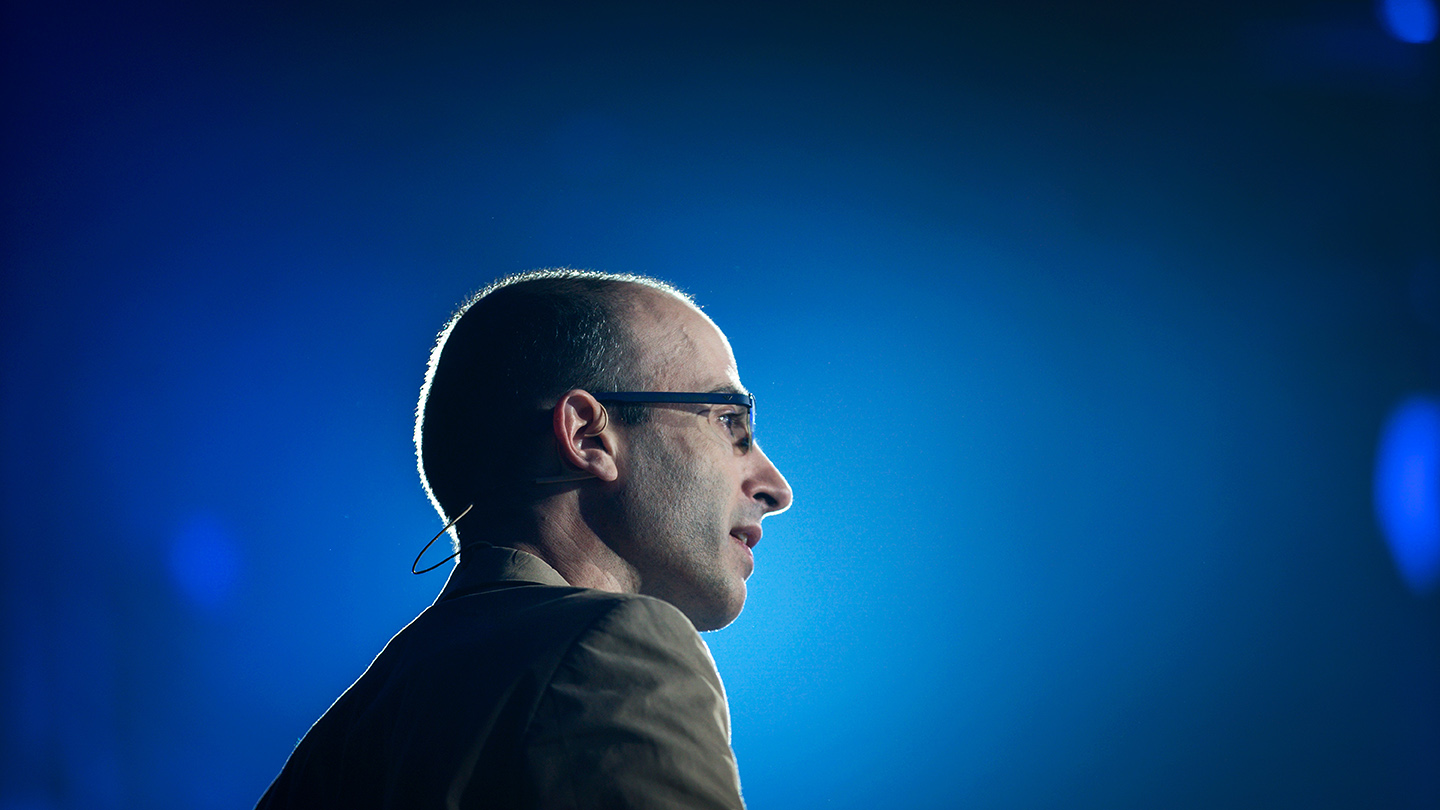 Published in 2014, Harari’s book Sapiens: A Brief History of Humankind has become an international hit. By 2017, eight million copies had been sold and the book was translated into nearly 50 languages. It was listed on the Sunday Times bestseller list for over six months in paperback and was a New York Times top 10 bestseller. Sapiens was recommended by Barack Obama, Bill Gates, and Mark Zuckerberg.

In 2016 Prof. Harari returned with Homo Deus: A Brief History of Tomorrow, a critically acclaimed book that examines the big future projects facing humanity in the 21st century. Within less than two years, four million copies of the book had been sold worldwide, and it was translated into nearly 50 languages.

September 2018 will see the publication of Harari’s next book, 21 Lessons for the 21st Century After exploring deep into the past and then the future in his previous two books, here Harari stops to take the pulse of our current global climate, focusing on the biggest questions of the present moment: What is really happening right now? What are today’s greatest challenges and choices? What should we pay attention to?

Harari regularly lectures around the world on the topics explored in his books and articles and has written for newspapers such as The Guardian, Financial Times, The Times, Nature magazine, and the Wall Street Journal.