Born and raised in Mauritius, a paradise in the Indian Ocean where her grandfather was the first Prime Minister at the independence of the country.

She grew up in a cosmopolitan and English & French speaking island, where she studied in a very successful educational system, based on the British model. When you finish high school, you are at least bilingual and as far as she is concerned, she speak English, French, Hindi and Mauritian creole.

With this versatile background, innate curiosity and the constant quest of discovering the world and other cultures, she went to Europe to pursue my higher education. She graduated both from Cambridge University, and a Masters in Economics and Business Management from Sorbonne University, in Paris.

Today, she is an Entrepreneur, Television Journalist and Emcee with a background in Economics, Finance and Politics. You can watch her shows “Sustainable Energy” on CNBC and Le Club on BFM Business.

She is also currently directing and producing quality programmes for television channels as well as, corporates. Two such examples are ”Business Africa” and “Initiative Africa” two weekly programmes, broadcast in fifty countries, highlighting the economic and political news on the African continent. 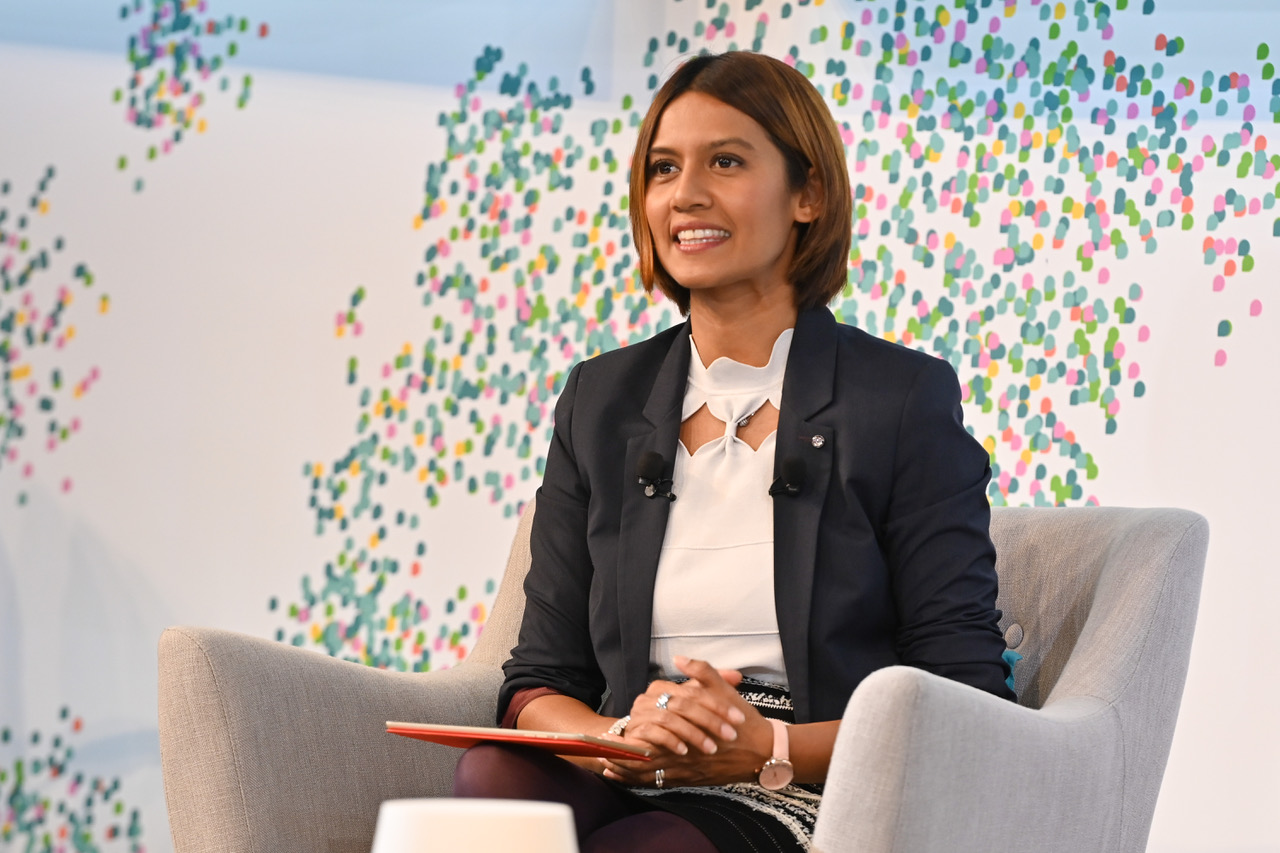 Besides, she usually cover a wide range of topics but her favourite ones are Business, Economics, Finance, Innovation, Entrepreneurship, Education and Ecology.

Nowadays, she is also a Lecturer at the ENA (Ecole Nationale d’Administration) and Sorbonne University.

Before devoting her work full-time to Journalism and Teaching, she worked in Fashion for major Industry players including l’Oréal, Yves Rocher. Sonia Rykiel, Dior and Chanel. 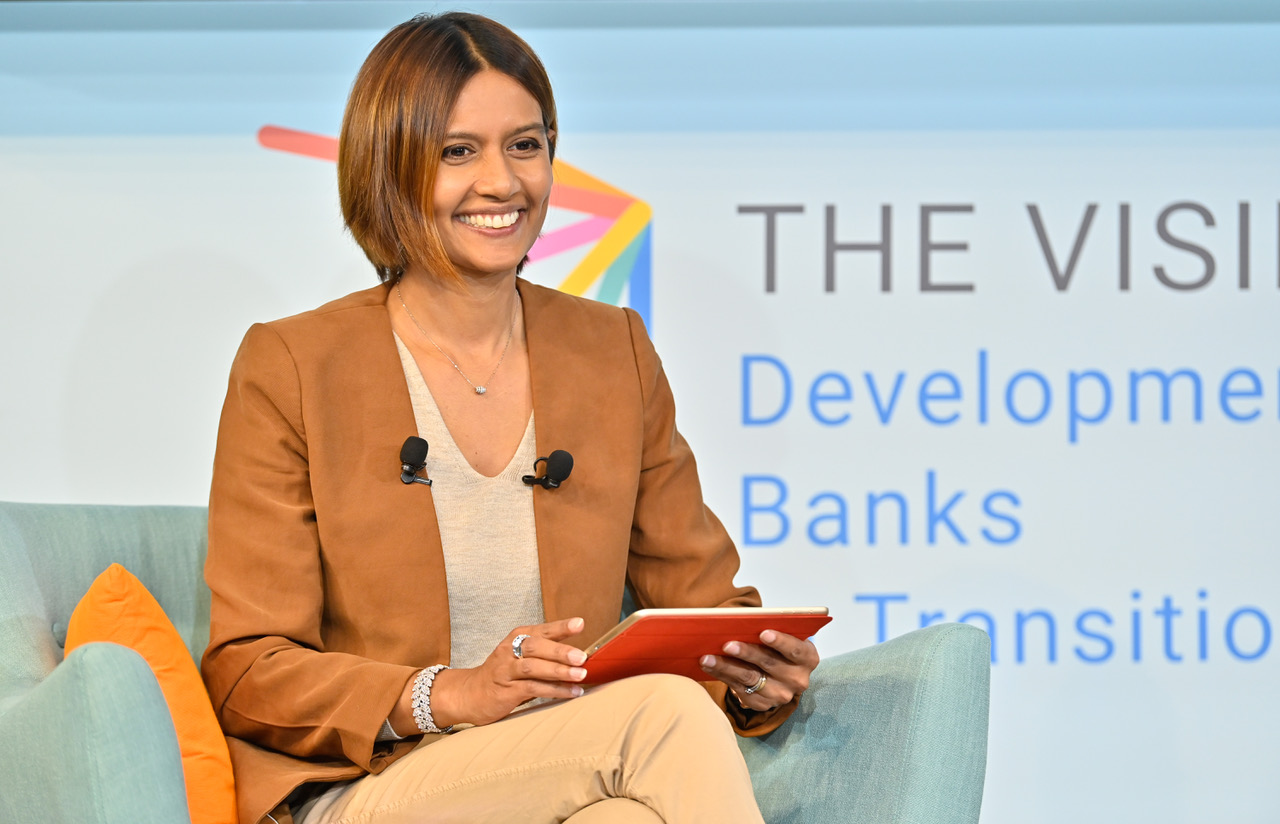