Louise Ekland, born in England, began her career as an animator in France on Game One, the cable video game channel, before joining the M6 ​​group as an announcer on W9, then columnist on M6 in the flagship morning show “Le Morning Café”.

In fact, alongside her talents as an animator, Louise is also a dancer and singer. Her arrival on the musical channel M6Music Hits then appears obvious and a logical consequence.

We could also see her as a columnist on ” The Morning ” of M6 in addition to working on ” On aura tout vu ”. Louise also trained as a musical in London and landed one of the main roles in ” Grease ” across the Channel and had the chance to work with Philippe Châtel on ” Emilie Jolie ”.

In 2008, she joined France 2 to host from Monday to Friday at 6:05 p.m. ” Côte & Match ”, a program devoted to the sports prediction game of La Française des Jeux. Also in 2008, she joined the continuous news channel BFM TV to provide a column in the morning from Monday to Friday. For several months, she also presents another column in the mid-day segment hosted by Ruth Elkrief. In 2009, while continuing her activities on BFM TV, she hosts on France 4 ” La Cup ”. 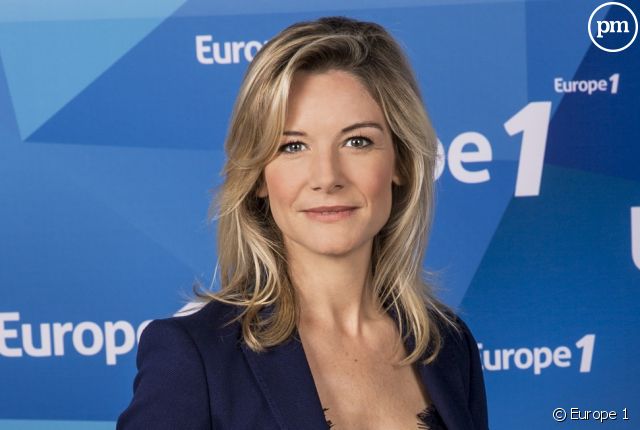 From July 2014, she presented the 100% Mag program on M6. In 2016 Louise continued her activities in the M6 ​​group and she arrived on Europe 1 in Thomas Sotto’s morning show with her column ‘Les Francais sont Formidables’ in which she paid tribute to France and the French.

She has since been on France Television and hosts many one-off events, such as the 2023 Rugby World Cup draw, as well as corporate events. 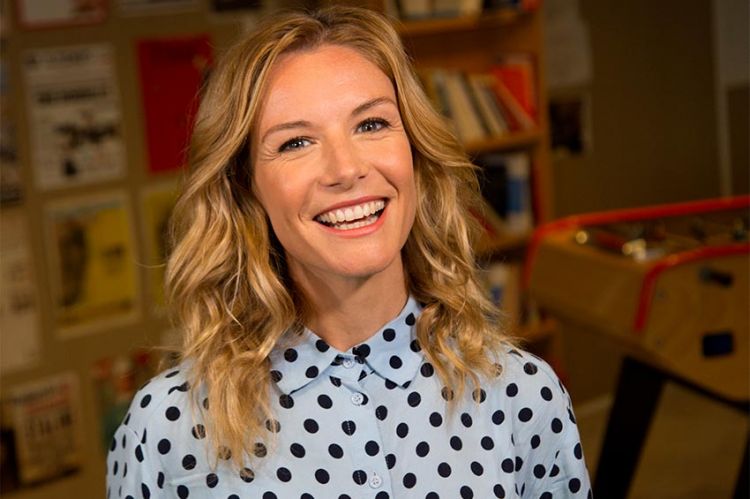