Economic and tech journalist, Capucine Graby is also a globetrotter who shares her discoveries with us on self-funded startup MyMoonSpot.

Capucine Graby is a journalist specializing in the economy. She hosts the Smart Stories show on the BSmart business channel.

She graduated with a Masters in Management Sciences from Paris Dauphine University in 1998, she started in Journalism the following year at Bloomberg News. The same year, she graduated from DESS 226 Media / Televisions from Paris Dauphine University. In 1999, she moved to Asia and became a correspondent for La Tribune and La Croix in Seoul, South Korea.

Then in 2000, she joined the editorial staff of BFM radio in Paris. Between January and April 2002, she left to make a photo book between Togo, Burkina Faso and Mali, ‘Expressions d’Afrique’, published by Editions Nathan, and made her first documentary, ” Le marché de innocence ”, a film which testifies to the slavery of Malian children enlisted in the cocoa plantations of Côte d’Ivoire. On her return, she freelances for the Nouvel Observateur, the Point, and the Figaro.

In September 2005, she joined the editorial staff of Public Senate and, from January 2006, hosts a bi-monthly program, Paroles de Sciences, in partnership with the magazine Sciences & Avenir.

In September 2007, she joined the editorial staff of i.télé and produced reports and columns for the economic service. In September 2009, she hosted the 17 / 18h and 21 / 22h sections and in particular the program ‘Les Echos de éco’, in partnership with Les Echos at 9.15 pm.

In September 2010, she chronicles every morning in the morning of I> Télé on French and international economic news. She also co-hosts with Marc Simoncini every night of the week at 8:50 p.m., the program ‘I>L@B’. 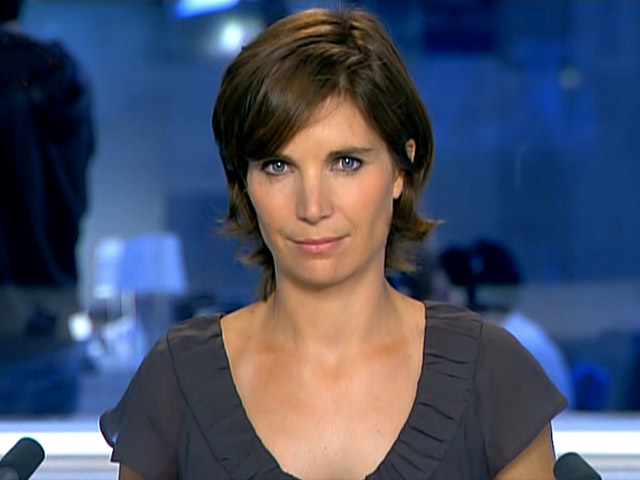 Capucine Graby produced for Canal Investigation ‘Vacances: behind the postcard’ broadcast in June 2012 on Canal +. In 2015, she hosted the show “These start-ups who invent a new world”, a world tour of the planet’s digital ecosystems, broadcast on BFM Business and produced by Elephant & Cie. Passionate about travel and digital, she is the founder of MyMoonSpots.com, a Travel Store for modern and demanding nomads created in the wake of the writing of the book ‘Grandeurs et misères des stars du net français’ co-written with Marc Simoncini at Editions Grasset.

Capucine Graby hosts inspiring conferences on entrepreneurship.
Of course, she evokes the revolution underway in the field of travel, the business model of MyMoonSpots, and the impact of major reporting and travel as a motor of reconnection to oneself. She crisscrosses the planet to discover digital ecosystems. booming (Silicon Valley, Shanghai, Tel Aviv…).
She leads many seminars and conventions:
– Total at the Palais des congrès, 2500 people, DVD can be provided.
– Société Générale- Oracle- Hennessy Greeting Ceremony
– La Poste – The Oscars of cosmetics
– Management’s hopes
– Digital days AT kearney
– Carrefour

Capucine Graby leads days and debates on the following themes:
– Economy and finance
– Digitization of the economy
– Digital transformation
– Failure and rebound, in France and in the US
– Tourism economics
– New trends in tourism. 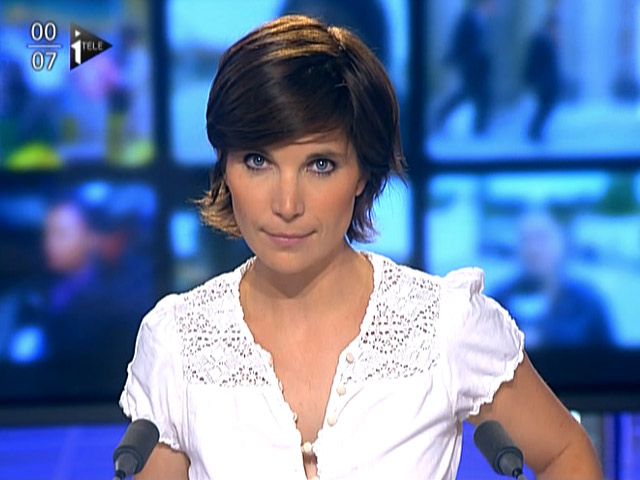