This former New Yorker by adoption (including four years in the service of the United Nations) has an impressive curriculum covering nearly 20 years in the Editorial Board, Presentation, Editorial responsibility for several French television channels (LCI, Canal + ITele, France 5),

She is now an independent journalist: Reporting, interview, writing, editorial design, preparation and animation of conferences and corporate events (Barnes, 2018 / Peugeot in 2019), Media training, and coaching for public speaking.

She has a rich career in French television (France 3, Canal +, I>Télé, and LCI).

She has also acted as moderator on many important events including Allianz, SNCF, International Woman’s Forum, Peugeot, or recently Thera.

She is the author of a guidebook on New York and writes articles for a cultural blog: The Gaze of a Parisienne. 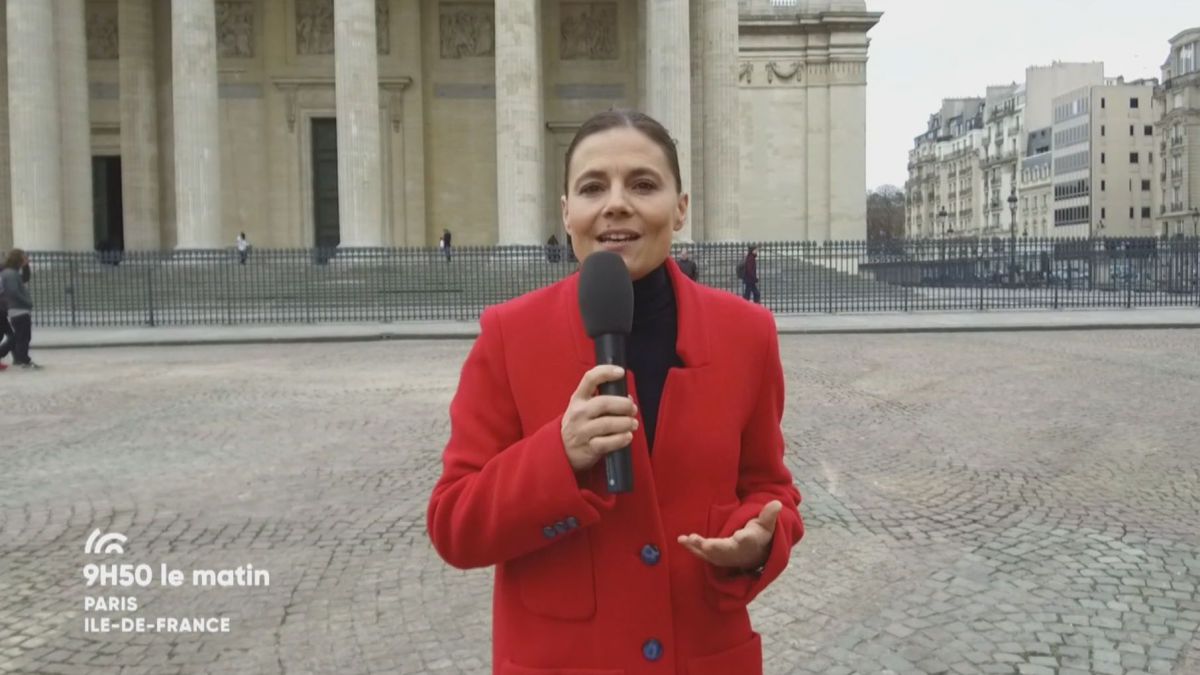