Elsa Godart has a Doctorate in Philosophy and Psychology. Her favorite theme: sincerity.

Elsa Godart teaches these two disciplines at the university (Université de Paris Est and Paris III-Sorbonne) and regularly speaks in many international universities as well (Colombia, Romania, Finland, Lebanon, Poland, Russia among others).

Specialized in ethics, she has also teaches at Ville-Evrard, Sainte-Anne and Salpêtrière hospitals since 2004. She has been practicing in-office psychoanalysis since 2003. On May 30, 2017, she supported her Habilitation to Direct Research (HDR) in philosophy and psychoanalysis at the University of Paris VII-Diderot. She is also a speaker and trainer in companies (Club Med, RATP, Yahoo, M.A.E). 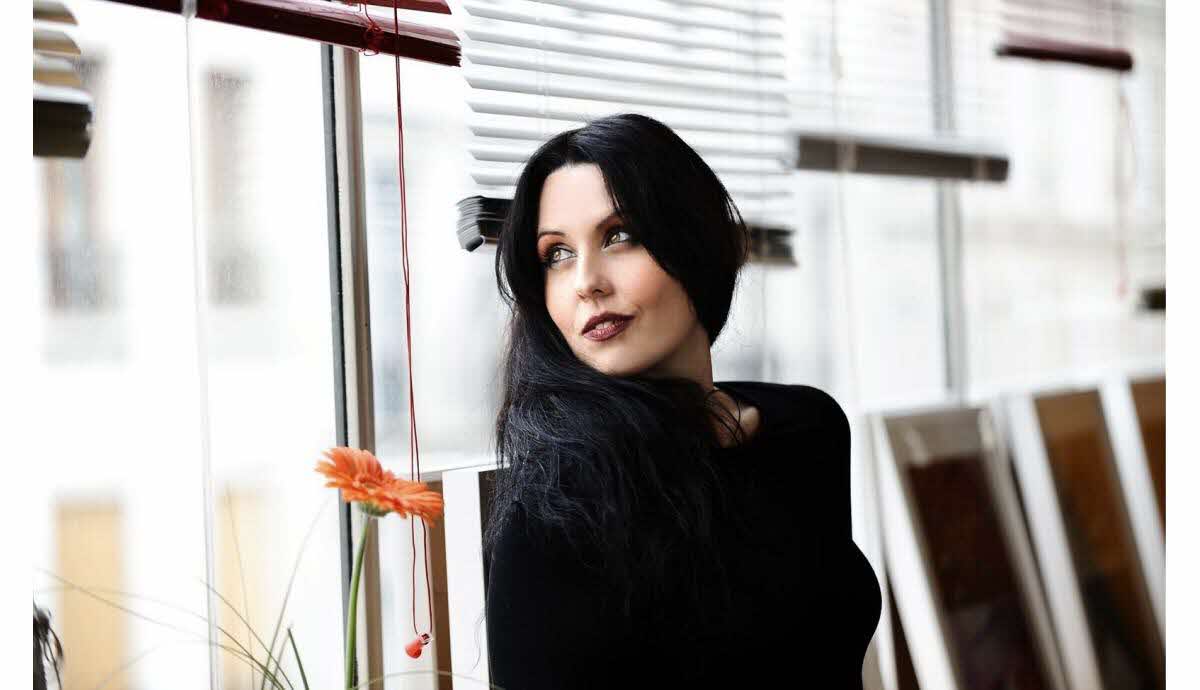 Since January 2016, she has been an expert for the APM (Association du Progrès du Management), which allows her to showcase her expertise to many leaders in France and around the world.