Emmanuelle Dancourt is a bilingual French / English freelance journalist. She has been working in television since the early 2000s.

A business school graduate, she started her career as a television presenter at France 3 before joining France 5, Public-Senate, TSR in Switzerland, KTO… She enjoys leading in-depth debates as much as entertainment programs. Face-to-face interviews with personalities have become one of her specialties.

She has regularly intervened in companies for media training for ten years and prepared and hosted conventions, round tables, and other seminars with energy and sparkle. On stage, she combines her sense of animation with her knowledge of the business world acquired in business school and business. 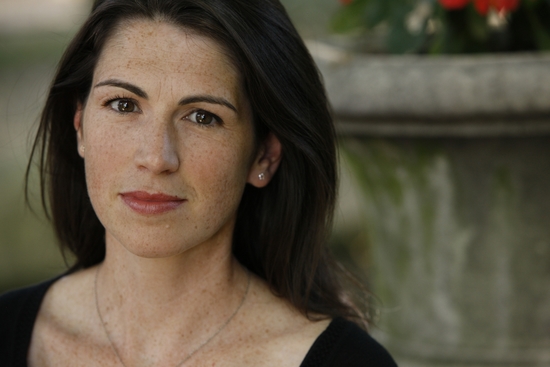 She is accredited Secret Défense. 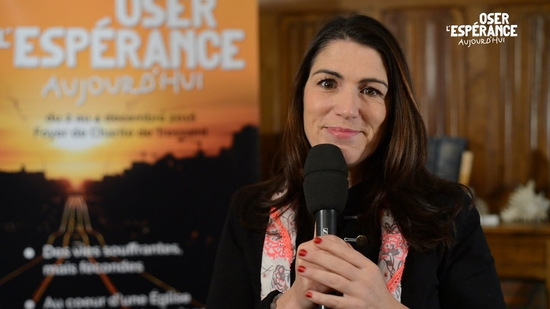