He is also co-chair of the OECD’s High Level Panel on the Measurement of Economic Performance and Social Progress and Chief Economist of the Roosevelt Institute.

Previously, he was Senior Vice President and Chief Economist of the World Bank and a member and Chairman of the Council of Economic Advisers under Bill Clinton. In 2000, he founded the Initiative for Policy Dialogue, an international development think tank based at Columbia University.

Winner of the Bank of Sweden’s Alfred Nobel Memorial Prize in Economics in 2001 – along with George Akerlof and Michael Spence – Joseph E. Stiglitz is often referred to as a member of the neo-Keynesian movement that emerged in the 1980s in response to the new classical economics. 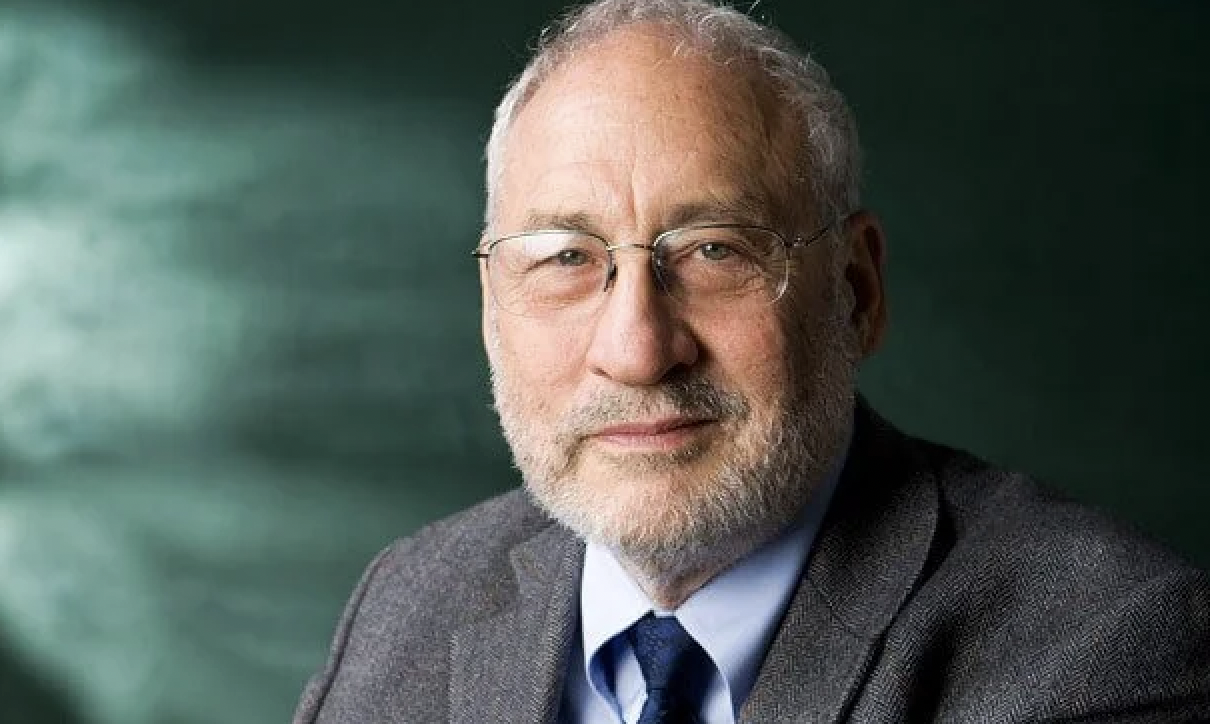 At the same time, Joseph Eugene Stiglitz played an important political role, as Chairman of Bill Clinton’s Council of Economic Advisers, then Vice President and Chief Economist of the World Bank from 1997 to 2000.

In 2001, he received the Nobel Prize in Economics, along with George Akerlof and Michael Spence.

Joseph Eugene Stiglitz has notably published The Great Disillusionment (Fayard, 2002), When Capitalism Loses Its Head (Fayard, 2003), Another World (Fayard, 2006) and For a Fairer World Trade, with Andrew Charlton (Fayard, 2007) and recently People, Power and Profits.