Nurse, author, comedian, video maker, ex-journalist, Julien Ménielle is a jack of all trades who has imposed his unique style on Dans Ton Corps, his youtube channel where he popularizes medicine with humor, precision, and talent.

Julien Ménielle was a nurse for 10 years, mostly in intensive care and EMS, but also in surgery, rehabilitation care, home care, health coaching by phone … before returning to school to become a journalist. He practiced this profession for 8 years, at 20 Minutes.

He started as an intern, climbed the ladder to become deputy editor of the website and the paper, then set up the video department and became deputy editor in charge of video. During these years at 20 Minutes, he worked with a young up-and-coming artist, Cyprien, to whom he remained close. With Cyprien’s help, he launched his YouTube channel on health in 2015, “Dans ton corps”, becoming his main professional activity since the end of April 2016. 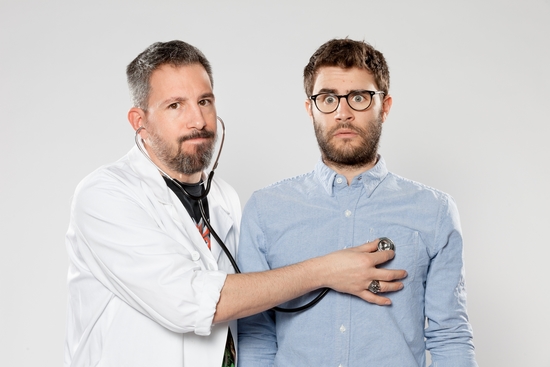 Julien Menielle popularizes health topics as varied as breast cancer, hangovers, hearing disorders, disability while answering questions that everyone asks such as: “why does stress give diarrhea?” or “‘why does beer make you urinate?”, and with as teaching tools his knowledge, a speech within reach of all, and humor.

Julien is also an author including sketches and commercials for the Web and TV, and a book published in 2018 by Michel Lafon. He is also a comedian.

He has also led masterclasses at the Forum des Images in Paris, as well as various conferences. Two new projects will be broadcast on Slash TV in September 2019: a web series in which Julien is an actor and co-author, and a series of interviews on health with both ordinary and extraordinary people. 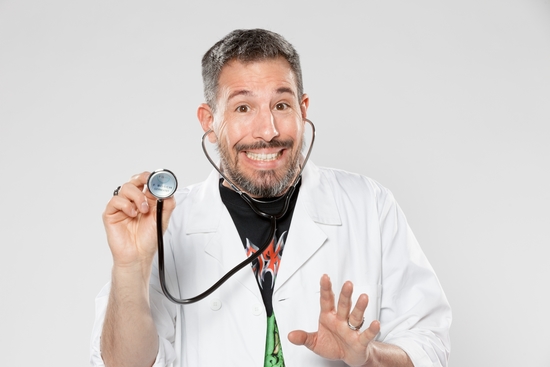