Emergency medicine from the RAID

His background as a Doctor anesthetist reanimator, in vital emergency and disaster medicine led him to practice as a RAID doctor for 14 years.
Operationally, he organized tactical relief during the numerous attacks since 2012 (Mohamed Merah, Hyper Cacher, Bataclan, Magnanville, Strasbourg, etc.).

He testified at the November 13 trial to shed light on the organization of the rescue under threat in the Bataclan.

In 2012, he was appointed head of the RAID medical department. He organized the medicalization of RAID antennas with an objective of operational coherence.  With his team, he developed the doctrine of RAID operational medical support in order to organize relief in case of mass killings. This doctrine allowed the evacuation before the assault of all the wounded trapped in the Bataclan. It was a first that conferred a worldwide recognition of this doctrine. It inspires many services with its simplicity, inter-service openness and efficiency in the event of extreme uncertainty. 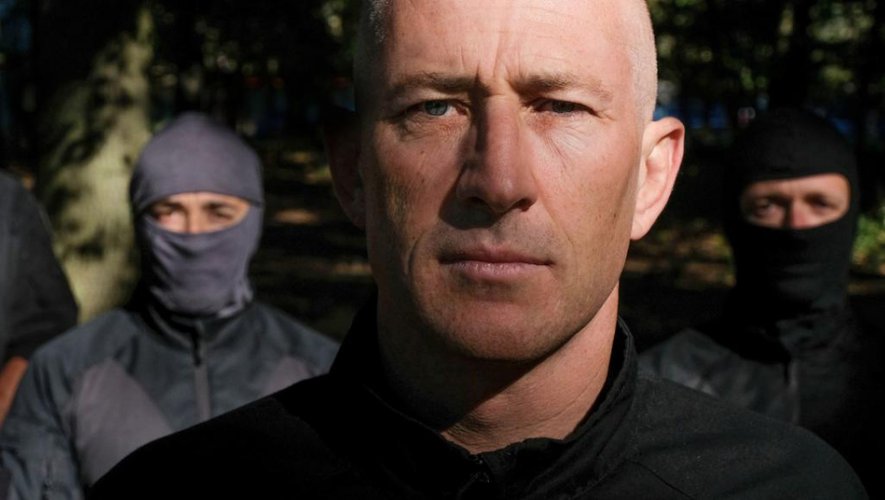 Its work has enabled the coordination of the response between security forces and rescue services. These processes and its operational applications have also served as a basis for research with ESSEC, the École Normale Supérieure and Sorbonne University, on the agility of organizations and human factors in management in complex situations. This project received funding from the National Research Agency.

He participates in scientific training and communications in France and internationally.

He has led several working groups on security and relief in the event of a terrorist attack in particular on the hospital response.

He is a member of the Board of Directors of the French Society of Disaster Medicine. He has been practising for more than 20 years as a resuscitative anesthesiologist attached to the reception service for polytraumatized patients at Pitié Salpêtrière, Garches Hospital and SAMU 92.

In 2020, he led a crisis cell coordinating resuscitation beds and patient transfers for APHP 6 during the COVID-19 crisis during which he brought his experience of crisis piloting.

He has published numerous articles on tactical medicine, decision-making in uncertainty and crisis management. He published in 2016 “RAID doctor, living in a state of emergency” at Albin Michel.

For the past few years, he has been conducting a speaker activity through which he brings his experience closer to that of the company by questioning the acceptance of uncertainty, decision-making under stress and the transmission of trust. 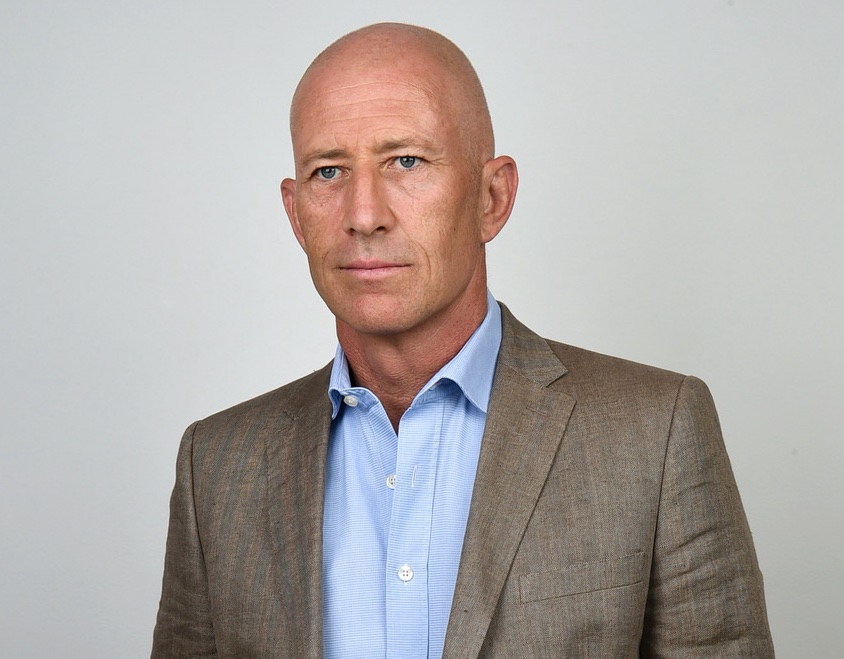