Matthieu Tordeur is an adventurer and a member of the Société des Explorateurs. He is the youngest man to ever reach the South Pole.

He is the first Frenchman and the youngest in the world to have reached the South Pole on skis alone, without assistance or supplies. He traveled around the world driving a 4L to promote microfinance, ran 6 marathons in a row in the Sahara Desert, the Pyongyang marathon in North Korea, crossed Europe twice by bicycle and the Atlantic by sailboat. Never traveling without his camera, he documents all of his adventures. 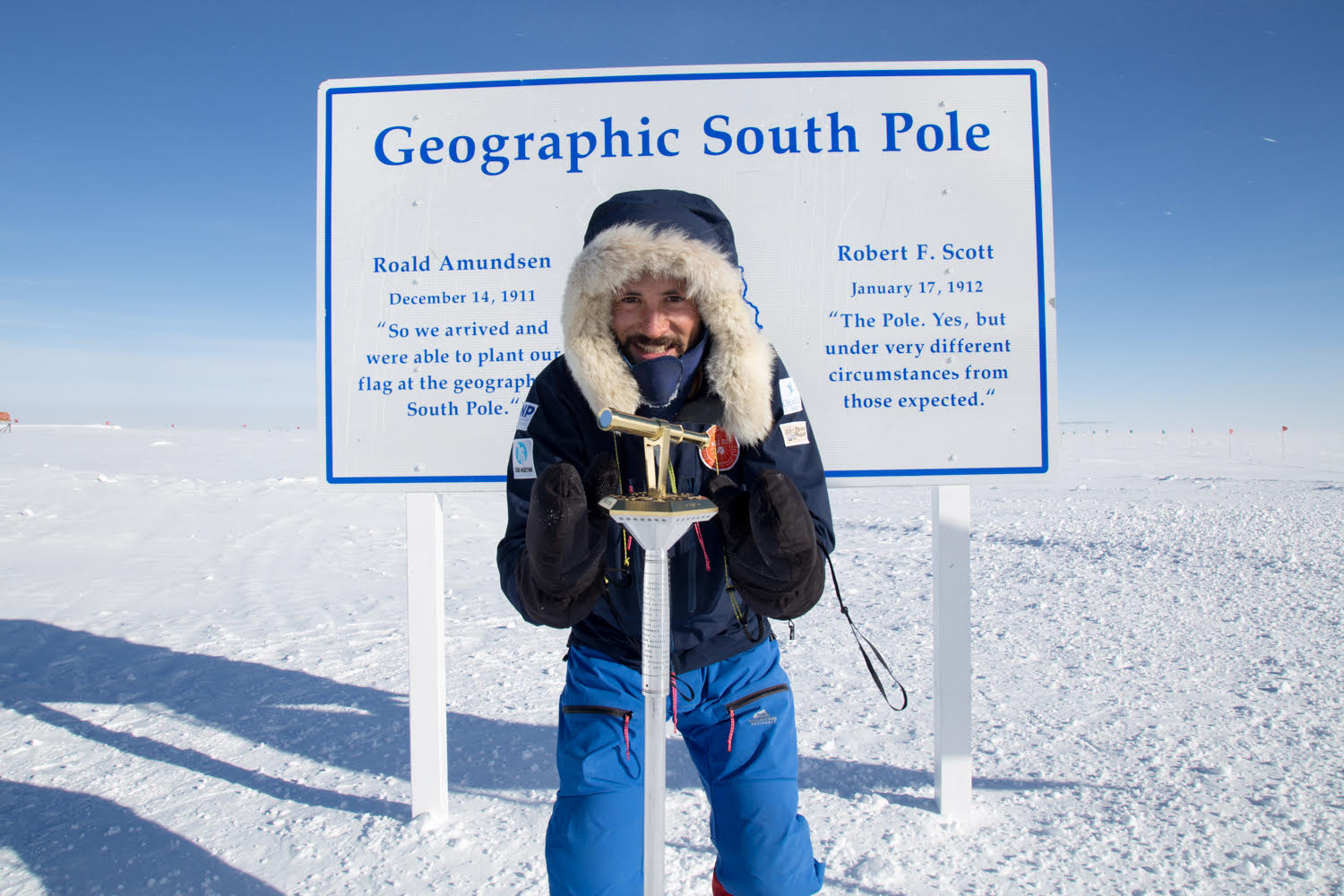 Member of the Society of French Explorers

2019: First Frenchman and youngest in the world to join the South Pole on skis, solo and in total autonomy

– How to start and stop looking for excuses?

– Life is a daring adventure or it is nothing.

– Accept to be in the unknown and learn to love it.

– How to overcome the fear of failure?