Jean-Louis Etienne is a physician, explorer, writer, and professional corporate speaker. He is internationally known for his many expeditions during which he has gone on adventures. He was the first man to reach the North Pole alone in 1986.

Born in the Tarn region of France, Jean-Louis Étienne became passionate about rugby at a very young age. Despite a difficult start at school, he studied medicine at the University of Toulouse, where he became a doctor of medicine. He finished his studies with two degrees: in dietetics and food engineering and in biology and sports medicine.

After obtaining his degrees, the lecturer developed an interest in human physiology in extreme conditions. For this reason, he decided to embark on numerous expeditions to the Himalayas, Patagonia or the Andes Cordillera, to name but a few. As a lover of extreme expeditions, he applied to be a spaceman in 1983 and was lucky enough to be shortlisted. 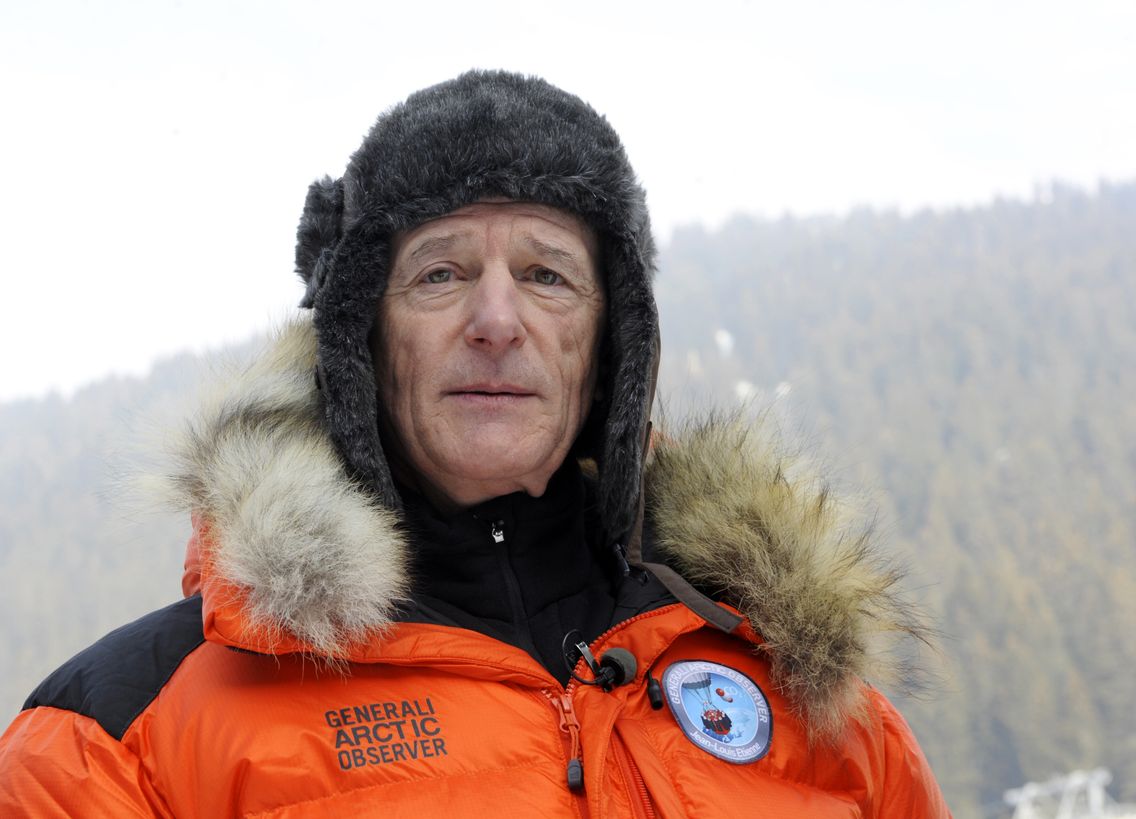 In 1986, he set off to become the first human to reach the North Pole alone, pulling his own sled for more than 63 days at a time when GPS did not exist (he steered by the Sun). In 1989/90, he was co-leader of the Transantarctic expedition, the longest crossing of the Antarctic by dog sled. This adventure lasted more than 6 months.

A health professional and a personality who likes to take up challenges, Jean Louis Étienne is a professional lecturer who speaks in French or English. He addresses the themes of audacity, project management, decision making, the environment, and human adaptation. A colorful personality, his interventions in companies are much appreciated by the different audiences he has met.