Astrophysicist, Claudie Haigneré was a CNES astronaut from 1985 to 1999, she went to Space twice. Minister and then President of the Cité des Sciences et de l'Industrie, Claudie Haigneré is now advisor to the Director General of the European Space Agency.

Doctor of Medicine, she holds certificates of specialized studies in rheumatology (Rheumatologist, assistant at the Cochin Hospital in Paris from 1984 to 1992) and in aeronautical and space medicine, and a Doctorate in Science (Thesis at the LPA CNRS Lab from 1987 to 1992).

Selected as an astronaut candidate by the CNES in 1985, she is in charge of the physiology and space medicine programs at the Centre national d’études spatiales (CNES) since 1990.

In August 1996, Claudie Haigneré, as a CNES astronaut, flew for 16 days on board the Russian orbital station Mir as part of the Franco-Russian Cassiopeia mission, carrying out numerous medical-physiological, technical and biological experiments.

Then, in January 2001, as an ESA astronaut, she became the first French woman to fly aboard the International Space Station (ISS).

As on-board engineer n° 1, she carries out an experimental program in the fields of Earth observation, ionosphere studies, life sciences and material sciences.

In March 2009, Claudie Haigneré was chosen to lead the merger of two emblematic sites for the dissemination of scientific and technical culture, the Cité des sciences and the Palais de la découverte.

Grand Officer of the Legion of Honor, Knight of the National Order of Merit, and holder of the Aeronautics Medal, she has received several foreign honors, Russian (Order of Friendship of Peoples, Order of Personal Courage and Order of Merit in Space Exploration) and German (Commander’s Cross of the Order of Merit of the Federal Republic of Germany). She is also Doctor Honoris Causa of the Faculty of Mons and of the Ecole Polytechnique de Lausanne. She is a member of the Académie des Technologies in France and of the Académie des Sciences et des Techniques in Belgium. She has received the Louise Weiss Prize.

From February 2010 to March 2015, Claudie Haigneré was the president of Universcience, a public institution created in January 2010, bringing together the Cité des sciences et de l’industrie and the Palais de la découverte. Claudie Haigneré is advisor to the Director General of the European Space Agency. 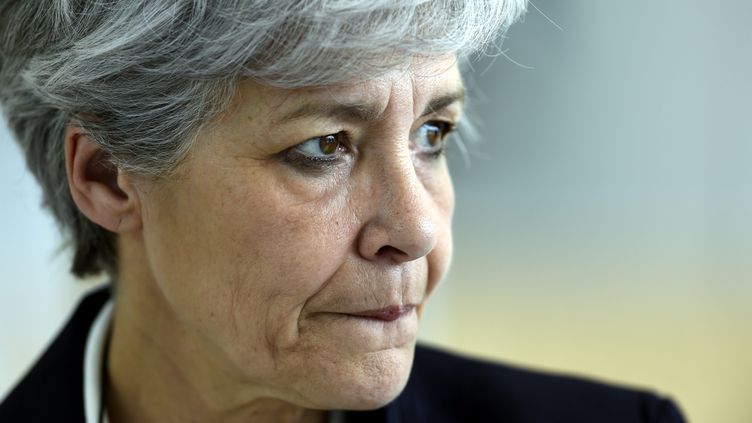