On May 11, 2009, Virginie Guyot was the first woman to join the Patrouille de France, before subsequently assuming command, a responsibility which was a world first in acrobatic patrols.

Virginie Guyot had her first flight at the age of twelve, an event that made her discover the pleasure of flying. She completed her secondary studies at the Autun Military College, then a scientific preparatory class. His first wish is to become a helicopter pilot, but medical tests do not allow him to continue in this direction. She then entered the Salon-de-Provence Air School in 1997 to join the hunting industry. In 2002, she joined the 2/33 Savoie Reconnaissance Squadron stationed at Reims Air Base 112 and piloted a Mirage F1-CR there.

Squadron commander in 2007, she obtained the rank of commander in 2009. She participated in deployments in Chad (Operation “Sparrowhawk”), Darfur, Tajikistan and Afghanistan (Operation “Serpentaire”). In 2009, at the age of 32, Commander Virginie Guyot joined the Patrouille de France, and thus became the first female pilot within this aerobatic group. On November 25, 2009, she was named a leader, becoming the first woman in the world to take command of an acrobatic patrol. Virginie Guyot received a 2010 “woman in gold” trophy in the “woman of achievement” category. After a year in this position, in October 2010 she handed over command of the Patrol to her second, Commander Cédric Tranchon, who therefore became the 2011 leader. 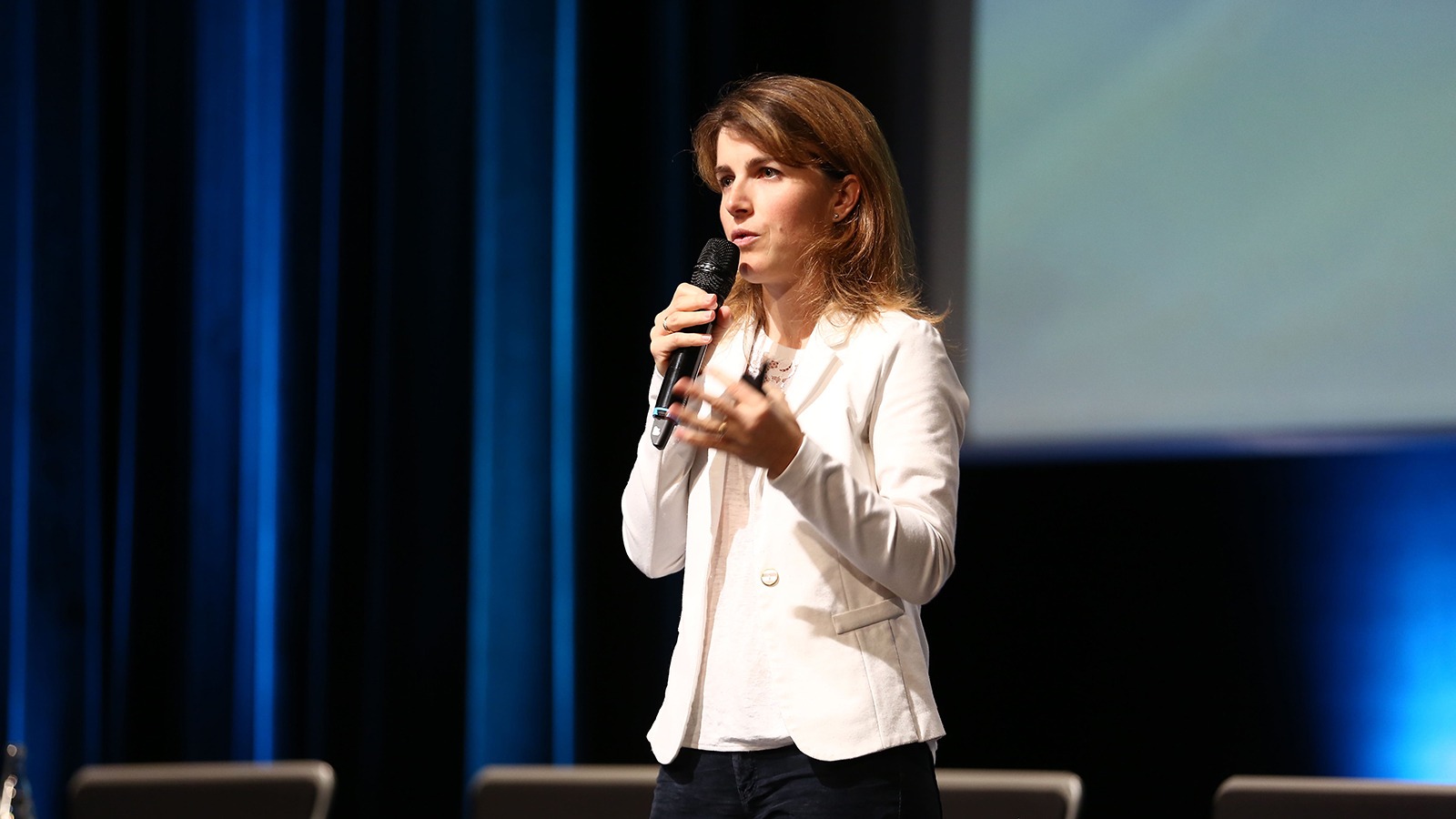 She then joined the Air Force staff, and held positions of high responsibility, first in the field of executive training, then in the air force employment strategy. , from 2010 and while she benefited from wide media coverage, she was approached by large French and international groups who asked her to come and testify about her experience. She quickly understands that there are many similarities between her world and the corporate world.

Convinced that she can inspire her audience through the values ​​she conveys and through her experience of female leadership, she decides to work hard on her offer; She then trained in different speaking techniques and studied the business world. This is how she became a recognized professional speaker and particularly in demand. Since then, she has hosted hundreds of conferences in France and abroad with major companies. 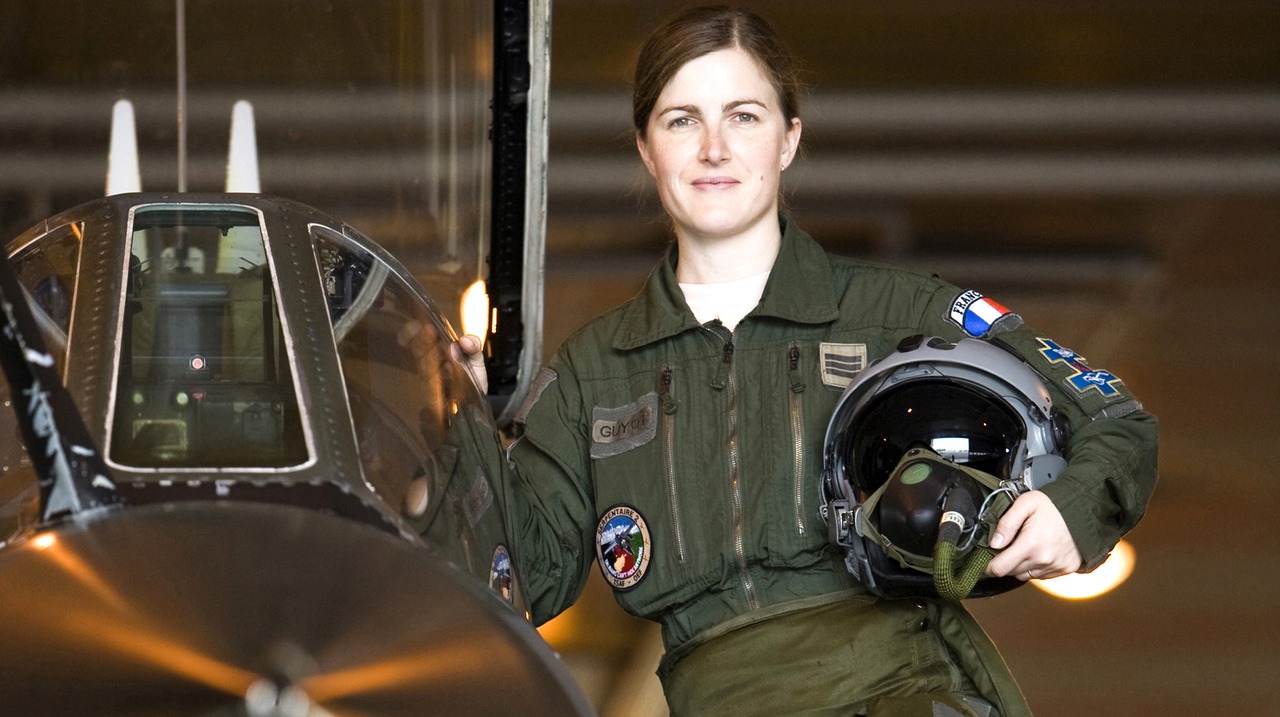