Michel Tognini is part of the very closed circle of French astronauts who have carried out space flights.

Michel Tognini began his career in the Air Force. He is an Air Brigade General of the French Air Force.

A fighter pilot, test pilot, and professional pilot, he also obtained his Staff Technical Brevet in France as well as the cosmonaut diploma issued by the Soviet Union.

He took part in the “Antarès” mission from July 27 to August 10, 1992. This was his first flight aboard MIR, where for 14 days he conducted a program of Franco-Soviet experiments.

Its second spaceflight, on mission STS-93, took place July 22-27, 1999. It was primarily responsible for assisting with the deployment of the Chandra satellite and was preparing for a spacewalk. The Chandra X-ray Observatory, designed for an in-depth study of the Universe to allow scientists to observe rare phenomena such as stellar explosions and black holes. 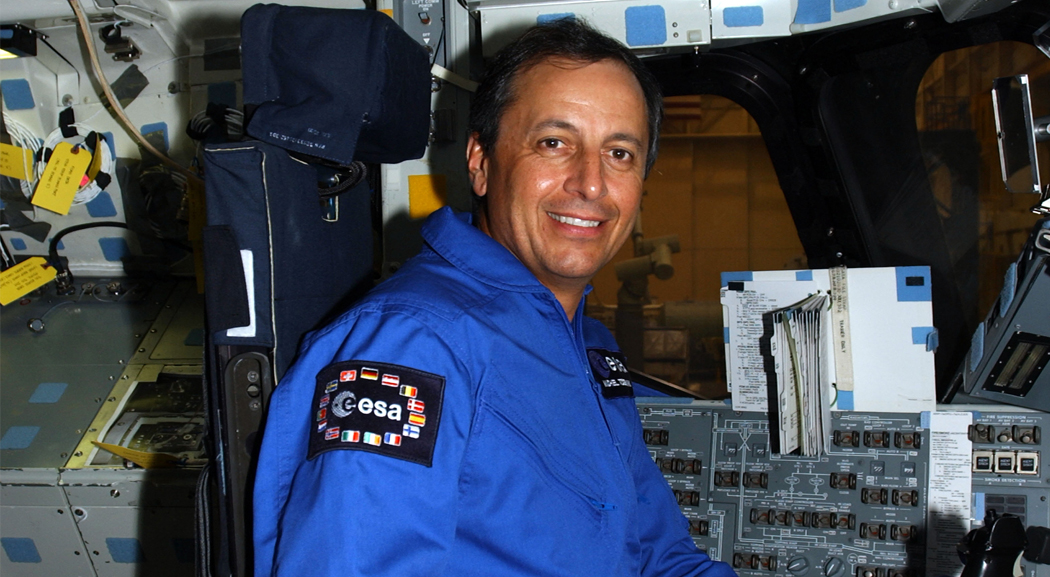 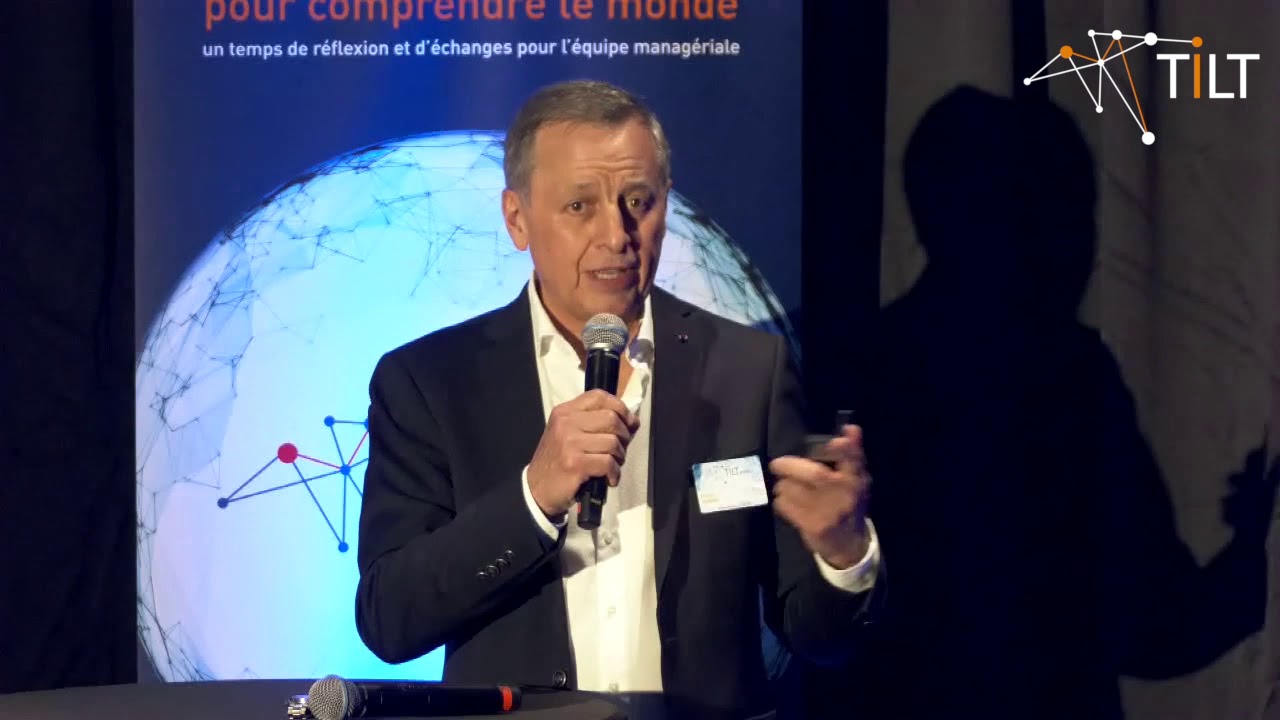