Patrick Lagadec is an analyst and international consultant in the field of crisis intelligence and leadership in volatile contexts, systemic meltdown situations and unknown territories.

He has led numerous ad hoc seminars for executive board members and high potentials of some of the most prominent international corporations and public institutions.

Patrick Lagadec is an Officer of the National Order of Merit (France). He was awarded the Forum Engelberg prize in 1999.

After three decades as a senior scientist at the École polytechnique, researching and consulting on the most difficult dimensions of crisis management, he continues to help private and public organizations confronted with unconventional crises, on all fronts – to prepare, to prevent, and to respond.

He also intervenes as a keynote speaker for a broad range of European and international audiences. The key is to prepare minds navigating chaotic and uncharted environments, since paralyzed mindsets often lead to fiasco on the ground. 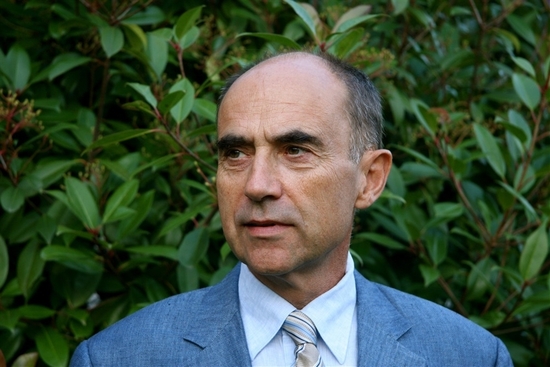 The challenge is to switch from “apply and conform” to “invent and create”. The capacities to develop are many: to anticipate outside the box, to detect not only “weak” but  also rogue signals, to react creatively to the unknown without being tetanized by it, to shape and share possible futures, and to empower people, teams and networks when “Command and Control” can no longer be the sole benchmark.

The goal is not to deliver ready-made answers and camera-ready shop talk to shelter leaders from surprise. It is to prepare leaders to be surprised, and to be able to write new scripts, in the most startling contexts/environments.

The most promising method so far developed by Patrick Lagadec to prepare people for the unexpected is the “Rapid Reflection Force”, a highly operational approach to helping decision-makers in the most difficult contexts. 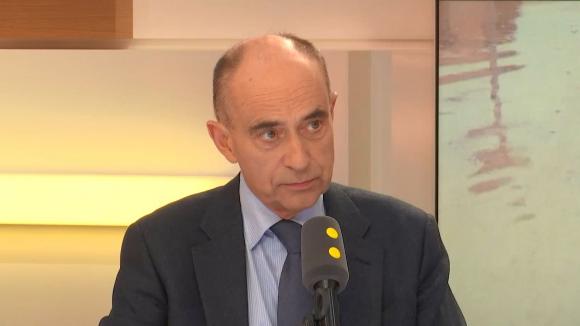