Christophe Caupenne began his career in law enforcement as a Judicial Police officer at the SRPJ of Versailles. He then performed inspection duties in the Banditry Repression Group and then in the Criminal Group.

During his years with the RAID, he led numerous exceptional operations: kidnappings, hostage-taking, mutinies, etc. Christophe Caupenne knows how to break through the most complex mental barriers thanks to his natural ease and his deep psychological understanding. He trained at the Paris Descartes medical school and obtained a degree in mental expertise. Today he is the pioneer of a discipline that has been recognized for several years now: negotiation techniques. 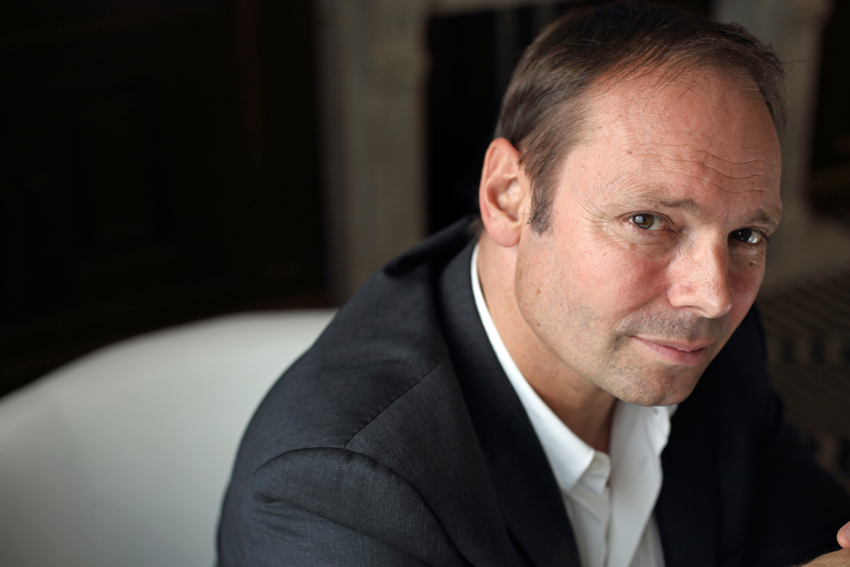 Christophe Caupenne has been using his unique skills since 2011 in his consultancy, which is made up of ex-police officers from central brigades, the Judicial Police, the Gendarmerie’s research brigade, and members of special units. Its teams are also supported by other specialists: for example, emergency doctors and psychologists, firefighters, special forces soldiers, and computer engineers.

Christophe Caupenne recently spoke about “the human being at the heart of the crisis”, where he was appreciated for his easy contact and his impact on the press coverage of the event. 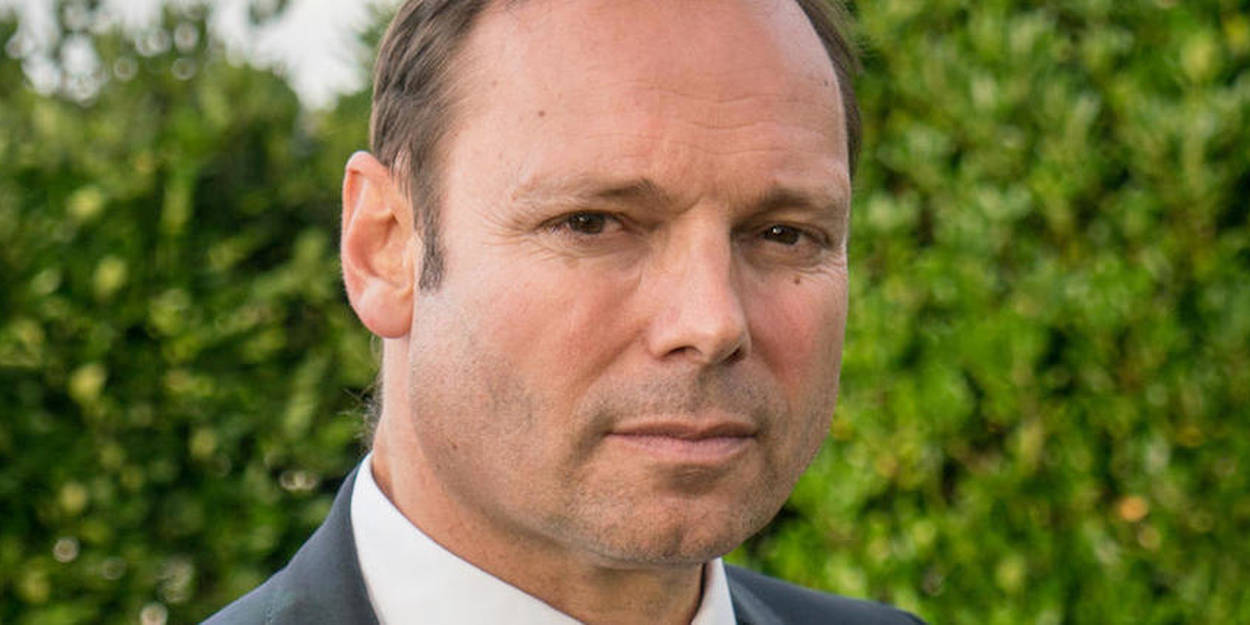