He is recognized for his expertise in leadership, management, transformation, and business management. He helps many leaders and managers to change their way of doing things by encouraging them to adopt a more social management style that reconciles human beings and performance.

Familiar with complex situations and unstable environments, he has a particularly rich and varied experience: after a remarkable career as an officer in the elite units of the Ministry of Defence (Foreign Legion, Action Service of the DGSE, and then Special Forces), he held management and general management positions in two companies, before founding a firm specializing in improving collective performance and supporting transformation processes.

Olivier started in the army at the age of 24, as an officer in the Foreign Legion. He was involved in numerous missions in Africa, Haiti, and French Guiana, operating in particular against illegal gold mining and drug trafficking. Specialized in survival and combat in the jungle, he also trained foreign units in these particular techniques. 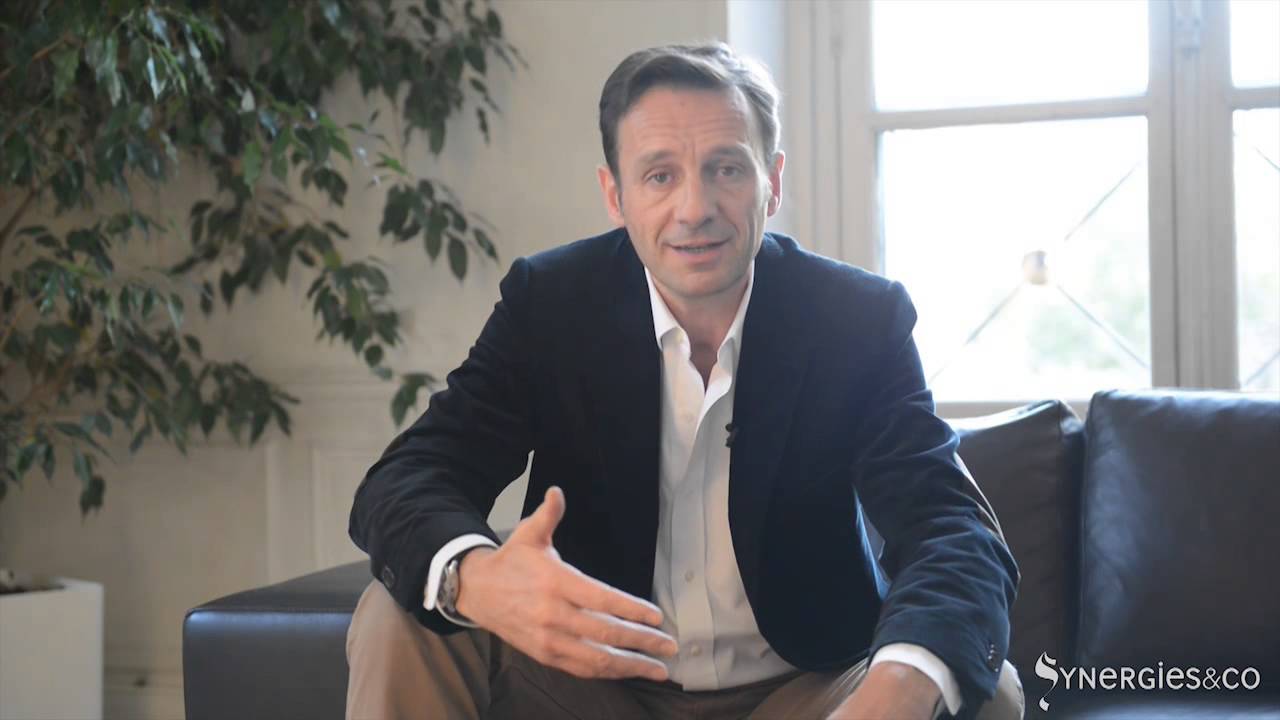 Five years later, Olivier Crosetta joined the Action Service of the DGSE, the French spy agency. After a very long training period, he took over the management of a clandestine unit in charge of counter-terrorism missions abroad.

In the summer of 2001, Olivier left the DGSE to join the Special Operations Command, which led him to take command of the first French Special Forces detachment in Afghanistan in early November 2001, alongside American Special Forces and Afghan factions of the Northern Alliance.

For 5 years, Olivier participated in numerous missions in fields as varied as intelligence gathering, the capture of targeted persons, the protection of personalities, the advice of authorities, etc.

In December 2005, Olivier Crosetta took up the challenge of a new adventure in business, after 18 years as an officer in the elite units of the Ministry of Defence. He joined the management committee of Monoprix as director of strategic projects. After five years at Monoprix and an Executive MBA at HEC, he joined Chèque Déjeuner (Up) as International Deputy Managing Director, managing 11 subsidiaries around the world, and two years later he left the Up group to create his own business support firm, specializing in organizational transformation and improving collective performance.

As a manager who has evolved in various environments, he has become a specialist in all activities related to management. His experience as a manager and his successful reconversion in the business world make him an effective speaker and coach. All these reasons explain why he gives lectures and courses in some of the most prestigious management schools in France (HEC, EM Lyon…), where his interventions have a great impact. 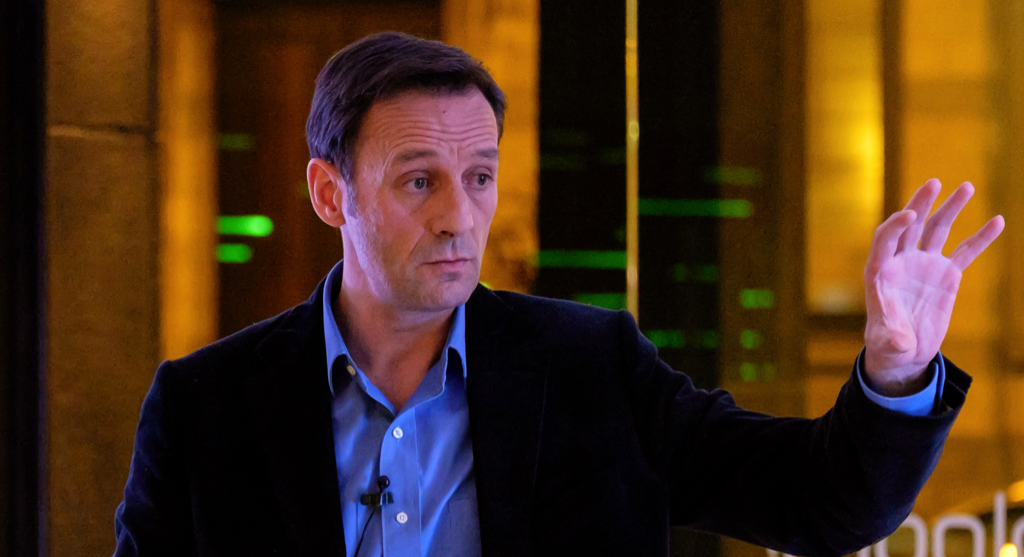 Coach of the French handball team