Bertrand Nivard is a former leader of the Patrouille de France, now an airline pilot after having been a Canadair pilot for Civil Security.

He lectures on the themes of leadership, team spirit and the search for excellence. An aeronautical engineer, he joined the Air Force in 1994. He became a pilot on Mirage F1 where he will ensure 6 operational detachments and combined exercises in Chad, Djibouti, Alaska and Canada, 56 war missions between 1998 and 2004. In 2003 he becomes Squadron Commander within the 2/30 “Normandie-Niemen” fighter squadron in Colmar.

In 2004, Bertrand Nivard became a team member and then leader of the Patrouille de France on Alphajet at Salon de Provence. From 2004 to 2007 he provided 141 flight presentations in Europe and the Middle East. In 2007, he became responsible for the conduct of foreign operations in Asia / Middle East section at the Air Force Operational Headquarters, Paris. He left the army in 2010 to become an airline pilot on a Boeing 737. 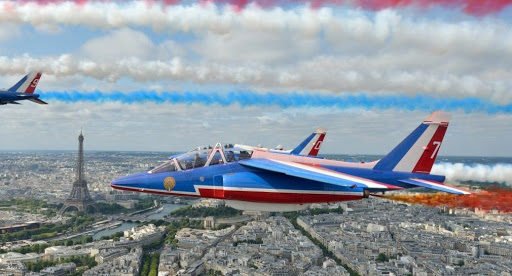 He joined the prestigious Canadairs squadron in Marignane in 2014. Bertrand Nivard lectures in French and English, with the support of a PowerPoint and videos, where he provides a presentation of the Patrouille de France, its operation, its challenges . Since 2020, he is a pilot for Air France, and a speaker.

He particularly develops the role of the leader, the team spirit and the human values ​​which animate this unit of the Air Force to face a complex issue: to be at a level of performance and excellence in agreement. with her role as ambassador of the French wings. He recently intervened for Casino, Vinci, GDF-Suez, EDF, Nexiy, Thales, OCP … 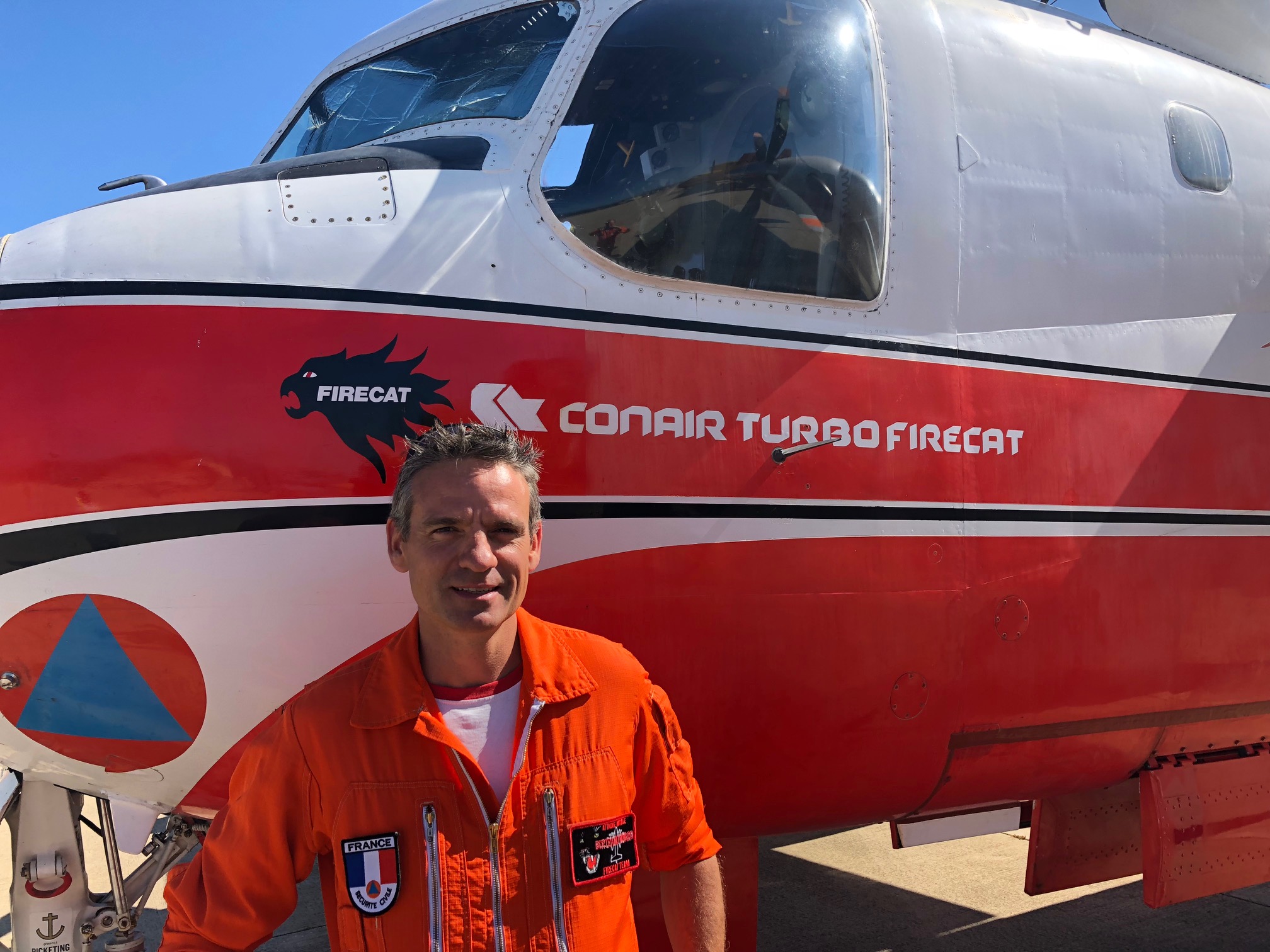