From "C'est pas Sorcier" to "Tahlassa" in 2020, Sabine Quindou is a reference in popular science journalism. She also puts her talent at the service of staging shows.

Sabine meets the general public by co-hosting ‘C’est Pas Sorcier’ with Fred and Jamy on France 3. Passionate about literature and extreme sports, she chose from adolescence to focus on the professions of screenplay and image. With a Master’s degree in contemporary history and a journalism diploma from Celsa in her pocket, she began a career as a journalist at France 2, Europe 1 and AFP. Three years after her debut, she became a ‘witch’, discovered scientific culture and was particularly passionate about neurosciences and astrophysics.Sabine then developed a double skill: on the air (‘Thalassa’ with Georges Pernoud, ‘Transportez- Me! ‘On LCP,’ Le Témoins d’Outremer ‘on France Ô …); and in the field as a writer-director of documentaries (‘Doctor Beligt, doctor of the steppe’ in Mongolia; ‘In the wake of Magellan’ in Patagonia with Olivier de Kersauson; ‘Travel diary in Melanesia’ …) His themes of predilection: earth sciences, technologies, sustainable development. Her taste for sporting exploration and dating takes her to 5 continents.

Trained in directing, scriptwriting and dramaturgy, her goal seems achieved when Sabine takes on a new challenge. After leading a UNESCO campaign on natural disasters, she measures the power of direct contact with the public and embarks on writing shows aimed at making classical music accessible to all. On the strength of his meeting with musicologists, composers and orchestral musicians, his work is enriched with an artistic dimension. She writes, directs, interprets. The tools of expression are changing but the principle is always the same for her: telling a story, disseminating knowledge by mixing the codes of documentary and fiction, developing a pedagogy based on the pleasure of discovering. 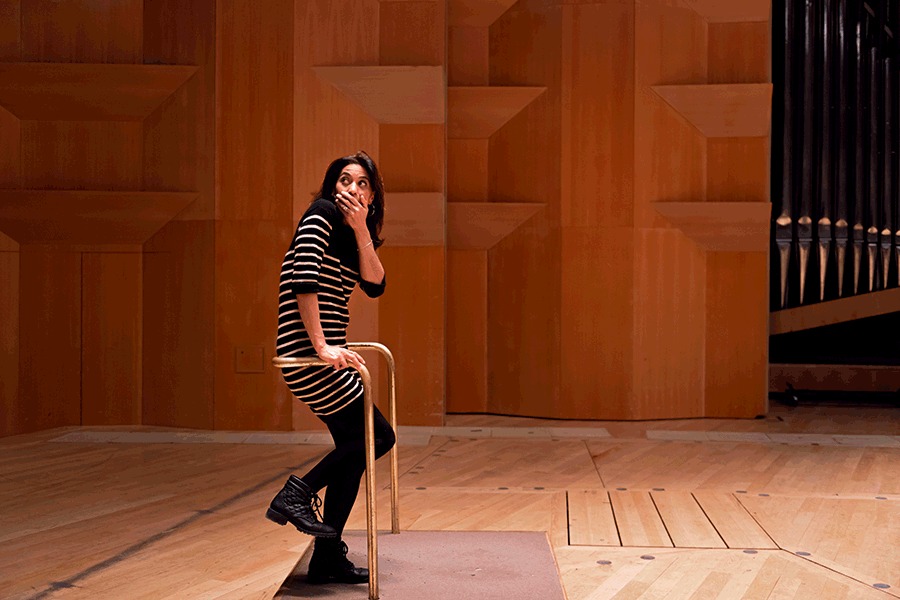 In 2020, she brings together a team of artists and technicians to found an artistic company, ‘Sabine, Sorcières & Compagnie’. The same year, FranceTv asked him to join the ‘Thalassa’ team to present the show. – AJIS 1995 Prize for the survey “Hospital: a health school?” – Prize for the best TV film at the Mediterranéa festival, Audience Prize at the Toiles de Mer festival, Pro-Silver Master at the European Festival of the Under- Image marine and environment, for the film “Tracks, dives at risk in Australia”, 2011- Since 2009, Sabine has been the host of the dynamic attraction “La Terre en Anger” at Vulcania- The asteroid ‘(23890 ) Quindou ‘was named in his honor. 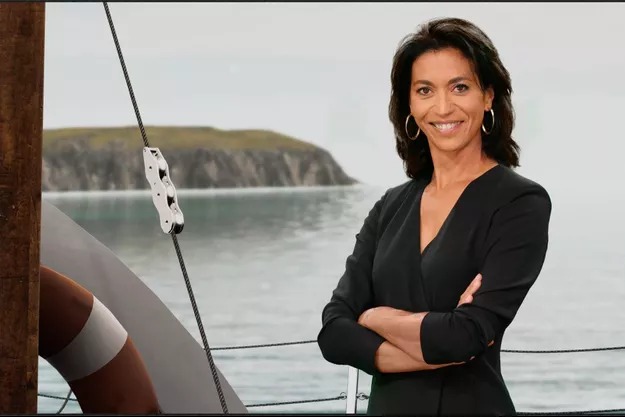