Bruce Benamran is a French videographer best known for his Youtube channel e-think which presents popular shows on mainly scientific subjects. He created his channel in August 2013 then enjoyed growing success until he reached half a million subscribers in September 2015. In the fall of 2015, Bruce Benamran opened for Alexandre Astier’s show, Exoconference. Bruce Benamran began his studies in preparatory classes intending to integrate the ENAC.

However, he failed the competitive examinations, but benefited from an equivalence at the university and obtained a license in computer science, then a license in mathematics, and finally a master’s degree in computer science. He then worked as a software architect, work for which he set up on his own in 2006. He also taught occasionally in BTS.His first book, entitled Take the time to e-think, was published on 4 November 2015 by the Marabout publishing house. 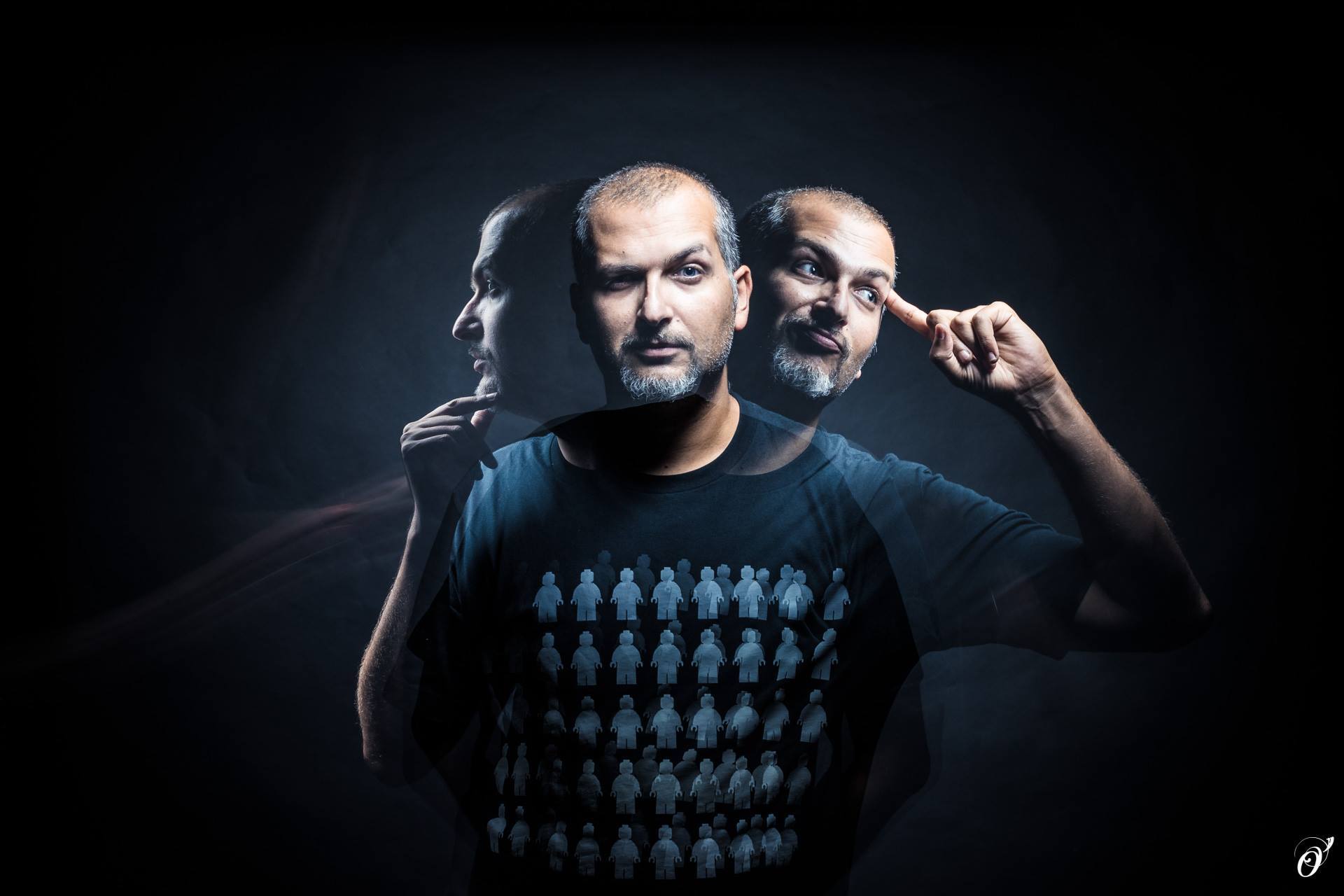 Bruce delivers all his reasoning on very diverse questions with humor and rigor: Why yawn is contagious? What is a black hole? How are rainbows formed? Was Aristotle right at least once during his lifetime? Why 42? Doctor who? What was Einstein really used for?

In September 2016, he announced the release of his second book, the sequel to Take the time to e-think25, prefaced by Étienne Klein, published on October 5, 2016, by Editions Marabout. publishes a fiction web series on its main channel Arel3, one episode per week. She describes a surreal camera where seven characters will meet for no apparent reason at first glance.2 In 2020, he publishes his first novel, L’Ultime Experience, with Flammarion editions. 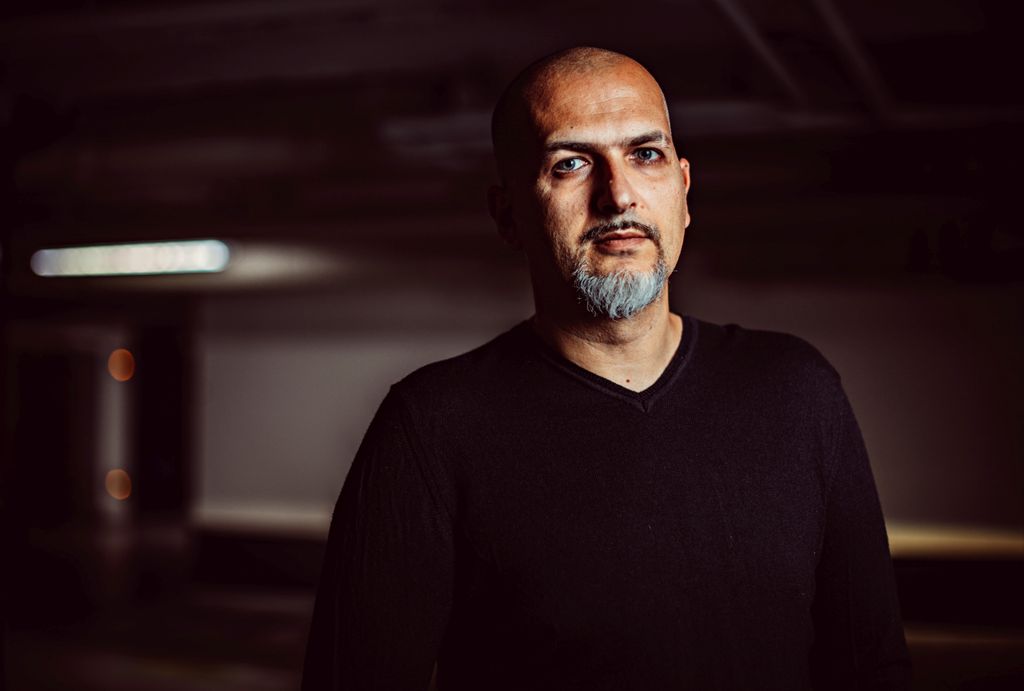