Thierry Marx, born in Paris in 1959, is a French chef. His cooking is inspired by molecular gastronomy. He also works in collaboration with the physicist Jérôme Bibette.

This avant-gardist of modern cuisine bordering on alchemy, known for his liquid quiche lorraine or meringues cooked with nitrogen, emerged from his years of apprenticeship armed with several toques: pastry chef, confectioner and ice cream maker. But at the age of 20, destiny decided otherwise, and Thierry Marx found himself in Lebanon with a blue helmet. From this dark period, he will try to retain the best, that is to say the cuisine of a country, its culture, its atmosphere.

On his return to France, he worked as a commis for the greatest chefs: Ledoyen, Taillevent, Jamin, Chapel… He was noticed in the brigade and found himself head chef at the Regency Sheraton Hotel in Sydney. In 1988, he was awarded a first star for his work at the Roc en Val in Tours, then a second for a great restaurant in Nîmes. But Thierry likes to travel, so he escapes to Singapore, Hong Kong, Tokyo… There, he discovers oriental wisdom and a different culinary art. He left Asia to find himself at the head of Château-Cordeillan Bages, in the heart of the Médoc in 1996. He welcomes guests in a refined and warm setting where the whole world comes to taste with happiness his fantastic innovations calling upon the audacity of the senses. 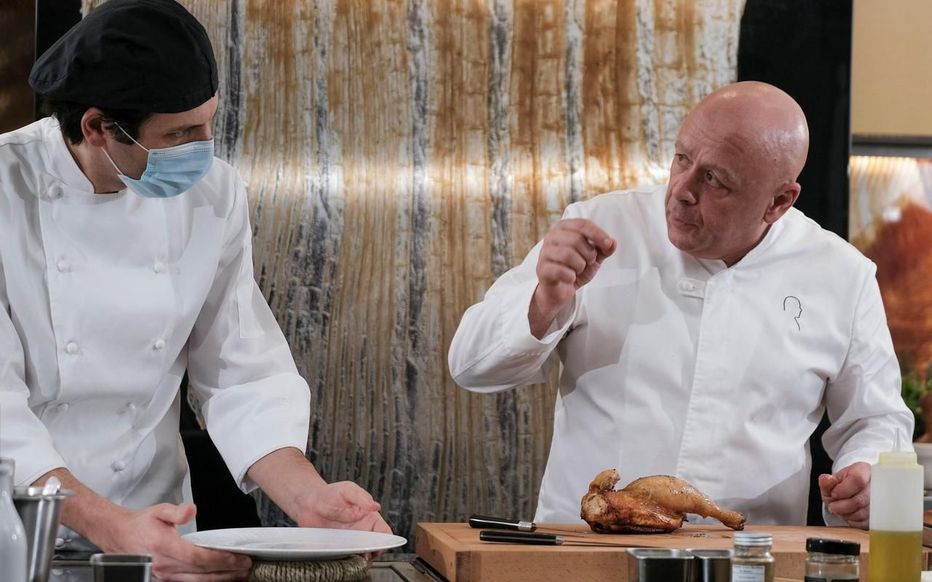 Twice starred and crowned by the Gault&Millau in 2006, Thierry Marx, brigadier with the Willis face, was elected ‘Chef of the Year’.

In October 2008, he initiated the Foodlab, a cooking lab on the border between gastronomy and science. It is a place of experimentation bringing together scientists and internationally renowned chefs. From February 2010 to April 2014, he was one of the jurors on the Top Chef show on M6 with Ghislaine Arabian, Christian Constant, and Jean-François Piège.

Since April 2010, he has been in charge of the restaurant at the Mandarin Oriental Paris. Since June 2011, he has opened the restaurant Sur-mesure by Thierry Marx, the Camélia, and a pastry counter. In 2012, his restaurant Sur-mesure by Thierry Marx was awarded two stars in the Michelin Guide and four toques in the Gault&Millau Guide. In 2014, he was named Chef of the Year in the Pudlo Guide and received the Three Plate Award. He was also made a Chevalier des Arts et des Lettres in April 2012 by Frédéric Mitterrand. The same year, he was honorary president of the Rencontres François-Rabelais. He was made a Knight of the Legion of Honour in July 2013.

Thierry Marx is one of the most renowned French chefs in the world. 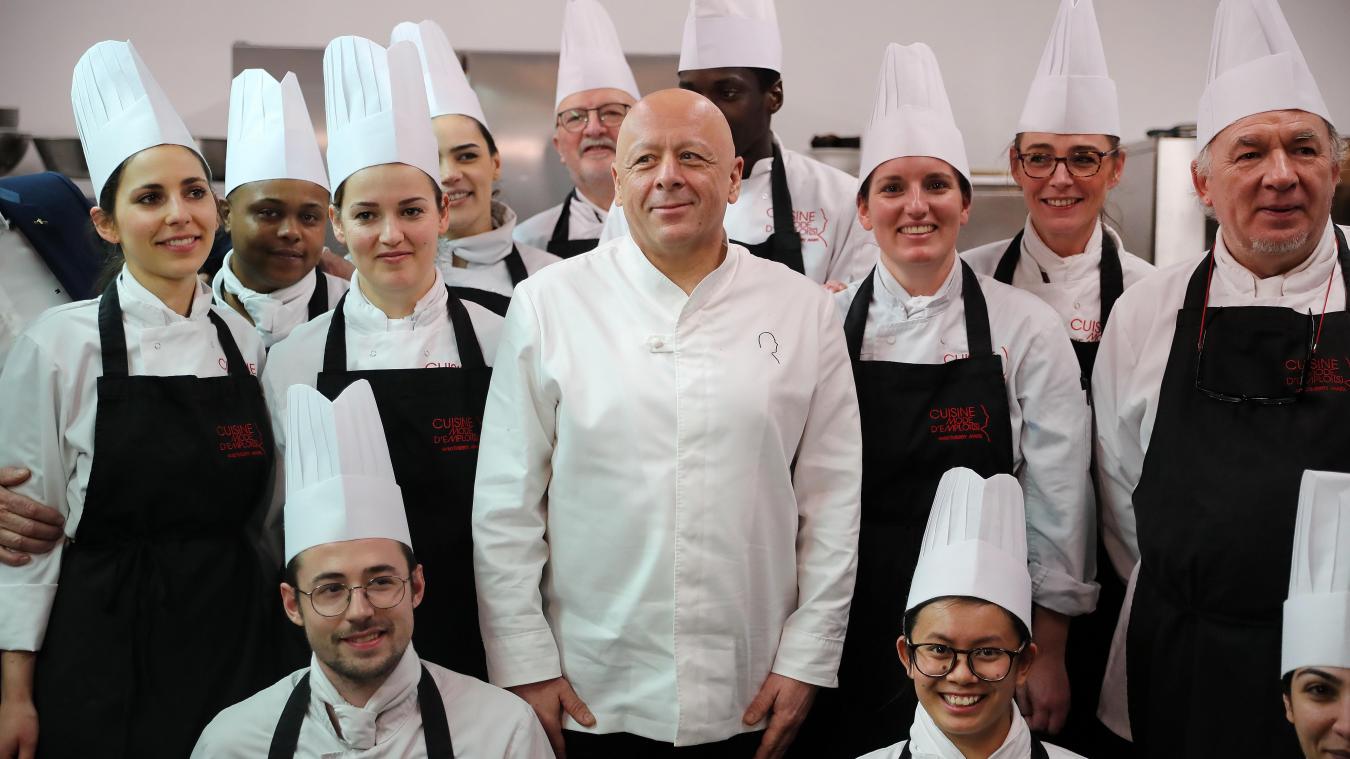