An exceptional mentalist, Viktor stages himself in the theater and uses mentalism to tell stories.

In “Emprise” his first show, he took us to the days of “the Commune” and portrayed a medium who defrauded the aristocracy.

In “Les bonds invisibles”, his previous show, he followed the thread of several destinies by meeting Houdin, Méliès, Einstein, Cocteau, and many others on a journey linking the past and the present.

For his brand new show “Mental Circus”, Viktor Vincent addresses one of his favorite periods, that of the 1920s and 30s in New York. Once again, his astonishing experiences are so many keys to unlocking the doors of incredible destinies.

“Viktor Vincent” is an alias chosen by his late mentor, as was done in the 19th century. Add to that his old-fashioned mustache and his British costumes and you get a feel for his personality: Viktor likes the dust on things and if he is very curious about the future, he respects the past which fascinates him just as much. It should be noted that respect for the public is one of its hallmarks and this is always very much appreciated.

Viktor was awarded a Golden Mandrake in 2015, a distinction awarded to the greatest international illusionists. 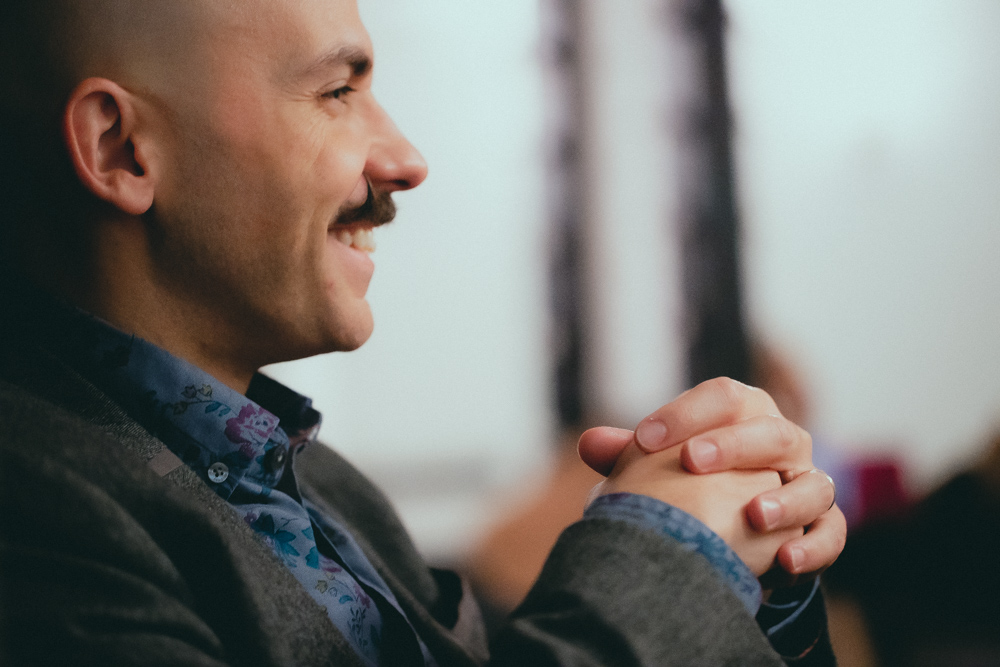 TF1 dedicates him a bonus “Mentalists in the heads of the stars” in which he amazes the stars around experiences that he is scripting. He is also the recurring guest of the show “Pas de ça entre nous” in the second part of the evening on TF1. He also embodies the specialty of mentalism in the program “Diversion” still on TF1. 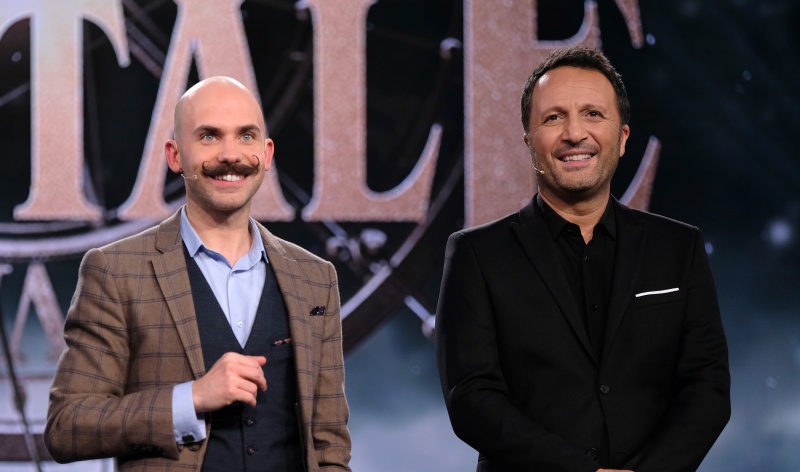