Yann Arthus-Bertrand has always had a passion for the animal world and natural spaces. At the age of 20, he moved to the center of France to manage a nature reserve.

At the age of 30, he left for Kenya, accompanied by his wife Anne, with whom he carried out a study on the behavior of a family of lions in the Massaï Mara reserve, which lasted three years. He soon used a camera to record his observations in addition to writing. To earn a living, he was also a hot-air balloon pilot. He discovered the world from the sky and took up aerial photography because it revealed a different reality of a territory and its resources. It was at this point that he really found his vocation: to bear witness through images to the beauty of the Earth but also to the impact of Man on the planet. This adventure gave rise, in 1981, to his first book Lions: lions that Yann Arthus-Bertrand likes to describe as his “first photography teachers”.

Yann Arthus-Bertrand became a feature photographer and worked for newspapers such as National Geographic, Géo, Life, Paris Match, Figaro Magazine, etc. Gradually, he began to work on more personal subjects, notably on the relationship between man and animal, from which the books Bestiaux and Chevaux were published.

Continuing his commitment to the environmental cause, the photographer created the GoodPlanet Foundation. Since 2005, this non-governmental organization has been involved in environmental education and the fight against climate change and its consequences.

This was followed by the film “Human”. A cross between “Home” and the “7 Billion Others” project, “Human” is made up of interviews with people from all walks of life, in more than 45 countries, and aerial footage gathered from around the world. The filming takes place in a wide variety of landscapes. The film was shot in Thailand, Antarctica, Dubai, Brazil, Pakistan, Cuba, and Japan. The film was launched at the United Nations in the presence of Secretary General Ban Ki-moon.

After “Woman”, he returns in 2020 with “Legacy”, a powerful cry from the heart. In it, he shares a sensitive and radical vision of our world, which he has seen deteriorate over the course of a generation, and reveals a planet in pain, disoriented humanity incapable of taking seriously the threat to it and to all living beings. For the director, it is urgent: everyone can and must take strong action for the planet and our children’s future…

Yann Arthus-Bertrand’s work bears witness to his desire to awaken a collective and responsible conscience. In this perspective of raising the awareness of as many people as possible. All the films produced by HOPE are available free of charge to NGOs, associations, and schools as part of environmental education programs. 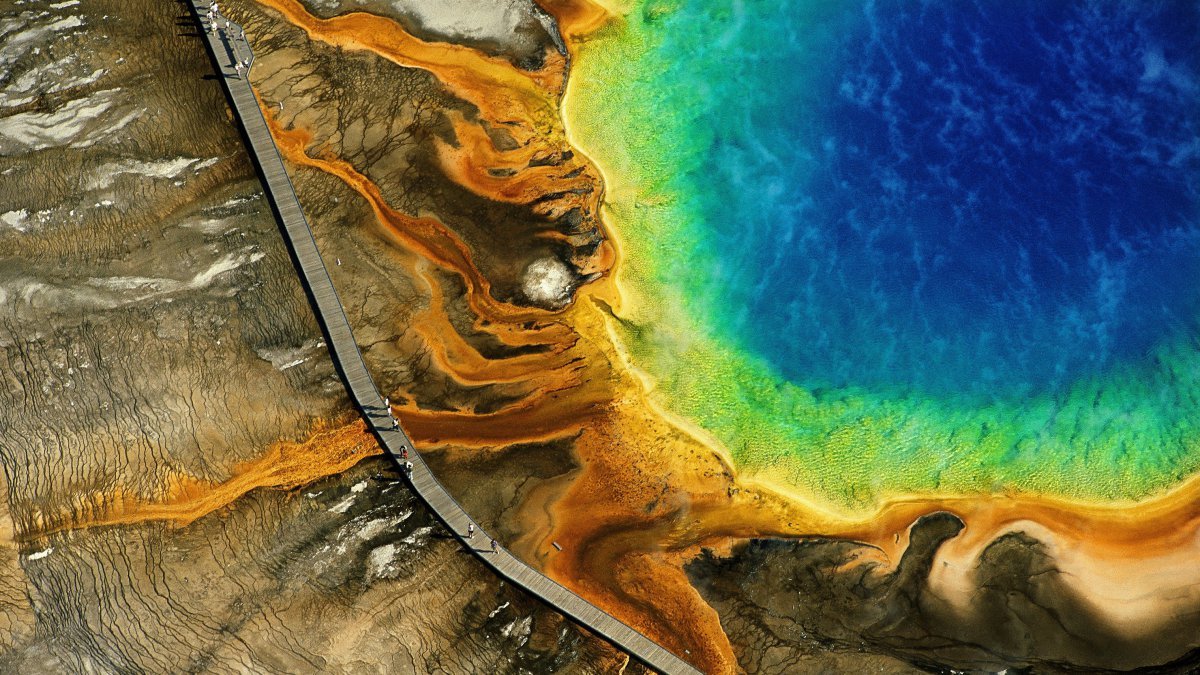