From le Crillon to la Régalade, The Journey of a Gifted Chef

After finishing top of his class in his exams at Morlaas Catering College (64), « the only qualification I ever got in my life after my high school diploma », in 1982 the young man from Béarn got through to the final of France’s Best Apprentice Competition in Paris. He was noticed by the chef from the Ritz, who offered him a position of commis the following year. At the Ritz, the young novice worked very hard, « because I realized that I had everything to learn ». It was the sous-chef, Christian Constant, who took on the role of teaching him everything, quickly becoming his mentor.

After a spell at Maxim’s, the Relais Louis XIII, La Marée and La Tour d’Argent, the young man from Pau returned to work alongside Christian Constant, now Head Chef at Le Crillon. Four euphoric years followed, « years of freedom and intense creativity where anything was possible.» After this incredible adventure rewarded by two Michelin stars and 5 Gault-Millau toques, the young chef finally decided to stand on his own two feet. 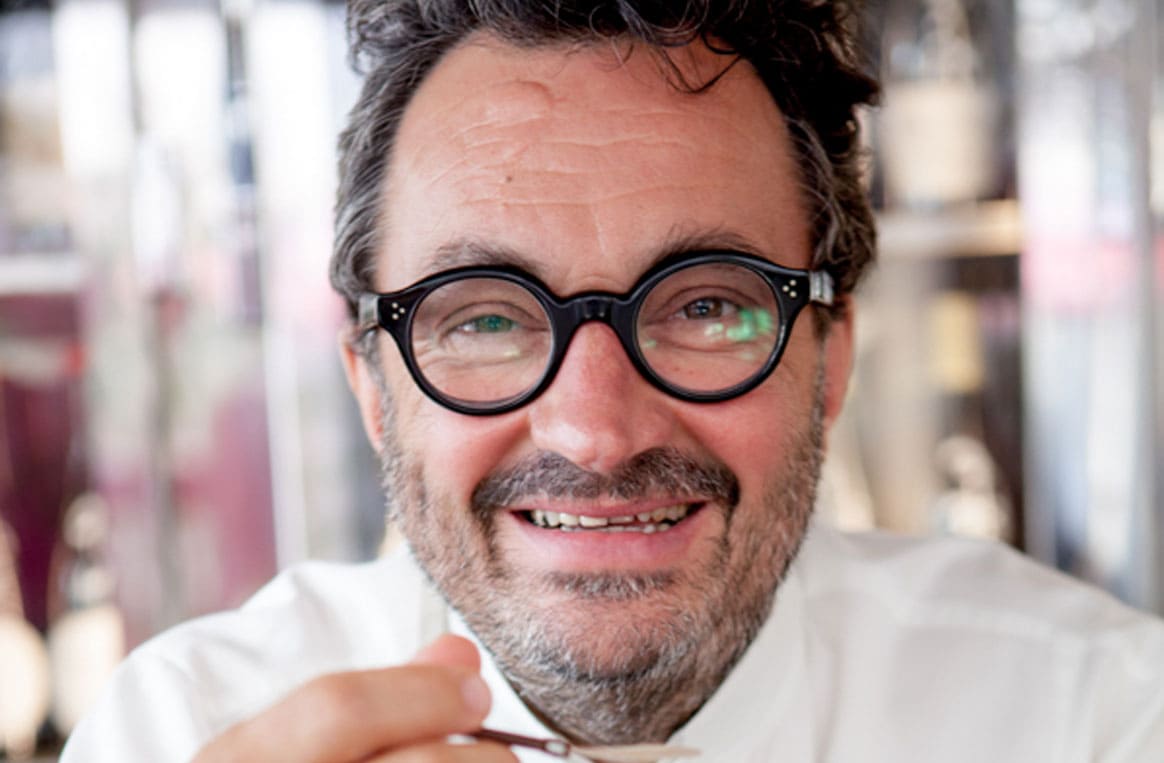 On 21st August 1992 when he opened a small, local bistro called La Régalade a stone’s throw from Porte d’Orléans, he had no idea that he was going to revolutionize the Parisian restaurant scene. Pioneering what would later be called Bistronomy, at the age of 27 the chef was providing something brand new and would continue to do so for twelve years: «recognizable food full of emotion and sensitivity, all made with excellent fresh ingredients accessible to the greatest number of people. »

In February 2004 after twelve crazy years during which the whole world came to enjoy themselves at his restaurant and having inspired an entire generation of young chefs, Yves moved to the very heart of Saint-Germain-des-Prés, to open the Hôtel Le Relais Saint-Germain. 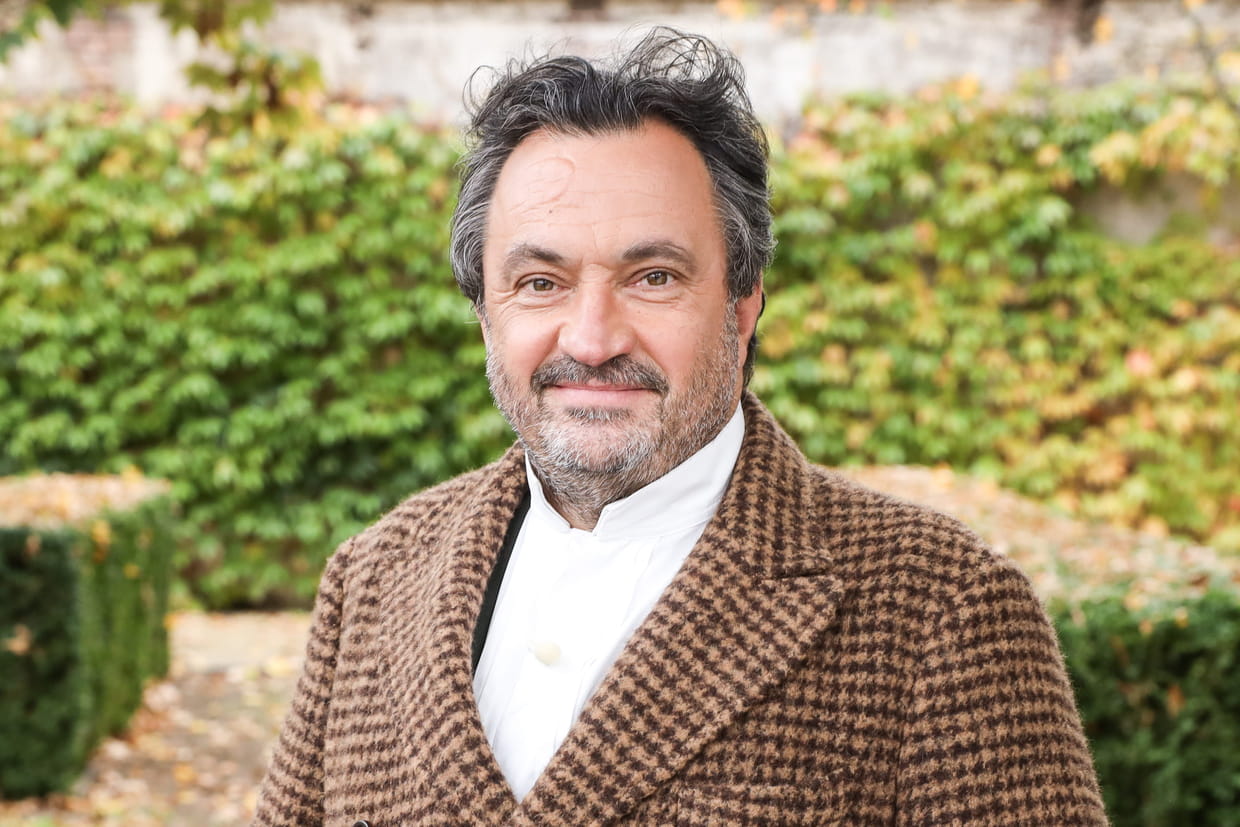