Bruce Jouanny is a French racing driver born on June 11, 1978. Since 1999, this speed addict has accumulated an impressive list of achievements.

His first victory was on the French Formula Renault championship circuit where he took third place, before going on to win 14 times in the Formula Palmer Audi Junior.

The budding champion decided to move to England where he pursued his passion. In 2002, he finished fourth in the British Formula 3 Championship, and set the fastest lap in the Malboro Masters, which earned him the Marcel Albers Award. In 2003 and 2004, he drove a Japanese GT500 for the Wolrd Series By Nissan where he finished 9th each time.

After his participation in the 24 hours of Le Mans in 2005, he is named best hope by the Jean Rondeau prize, which rewards each year a young French driver.

Two years later, he was once again in the starting blocks of this great competition. As the years went by, the champion slowed down little by little this frantic rhythm, and even if he continued to drive, Bruce Jouanny reconverted little by little as a consultant.

His international Formula 3 track record allows him to advise future drivers, and he begins to manage the careers of several promising young people. 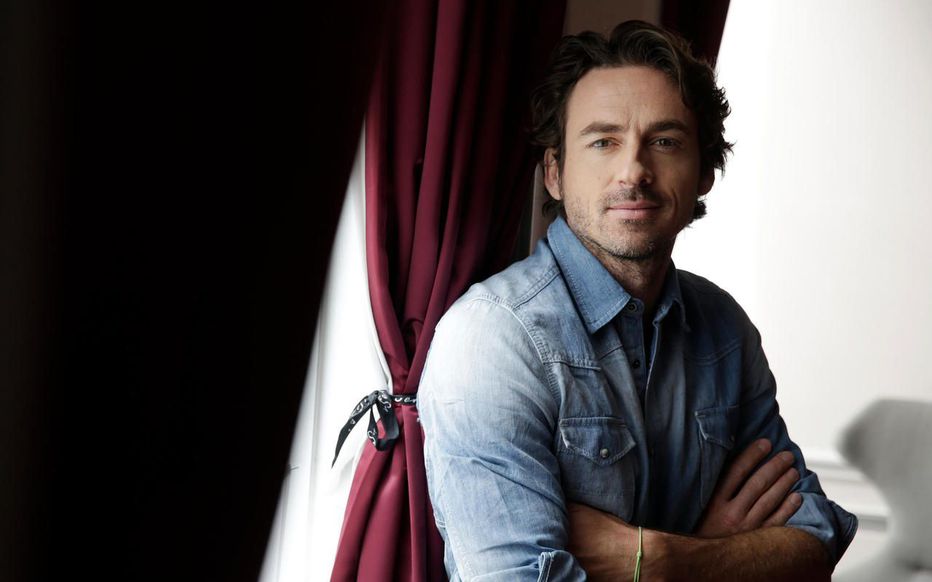 In 2014, Bruce Jouanny saw his career take a beautiful turn: he was offered to join the French version of Top Gear, adapted from the cult English show of the same name. Across the Channel, it is since 1977 that viewers are fascinated by these car challenges more zany than the others, and the program is followed around the world.

Launched in March 2015 on RMC Découverte, Top Gear made in France explodes the channel’s audience records, with more than one million viewers! A nice reconversion for the former pilot, who forms the team of crazy hosts alongside Philippe Lellouche and Le Tone.