After a preparation in political science and literature in Clermont-Ferrand, Fanny Agostini joined the radio France Bleu Pays d’Auvergne.

She then followed, for two years, a radio presenter training at the Studio École de France in Issy-les-Moulineaux from where she graduated in 2009. During this training, she did an internship at RTL alongside the journalist and host Julien Courbet and joined the NextRadioTV group to present weather and traffic information on RMC and BFM Radio. In the summer of 2011, Philippe Verdier left BFM TV for the weather forecast on France 2, leaving his place for the afternoon on the continuous news channel. Fanny Agostini, after training at Météo-France, replaces him. She presented her latest weather reports on BFM TV on July 12, 2017, before joining France 3.

On May 20, 2019, she announced that she decided to stop presenting Thalassa in order to devote herself to the environmental NGO LanDestini, which she founded with her husband. At the same time, she has been hosting the Environment column “Our planet” on Europe 1 since September 2019 and since March 2020 has presented the program “En terre ferme” on TF1. 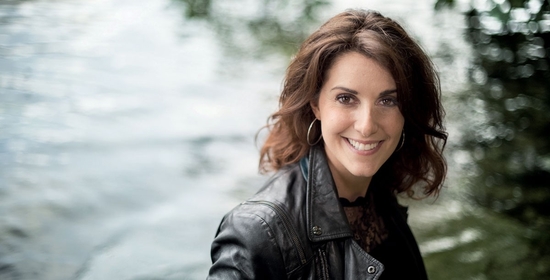 Co-founder and organizer of the Climate Bootcamp at La Bourboule in Auvergne: a major annual meeting training national journalists and decision-makers as well as opinion leaders on climate change and environmental issues.