Hubert Védrine served as Minister of Foreign Affairs under the government of Lionel Jospin, from June 1997 to May 2002. From 1996 to 1997, he was a partner in the law firm Jeantet et Associés. He sat on the Council of State for one year in 1995, and since 2003 has been leading a seminar on issues specific to foreign policy at Sciences Po Paris.

After having been the spokesperson for the Presidency of the French Republic for three years, Hubert Védrine was appointed Secretary General of the Elysee Palace for the year 1991. Previously, he was Civil Administrator to the Minister of Culture, from 1974 to 1981, as well as Diplomatic Advisor to François Mitterrand, from 1981 to 1986.

In 2020, he is the high-level figure designated by France to participate in the NATO think tank.

He is the author of numerous books, including Face à l’Hyperpuissance (2003, Fayard), Continuer l’Histoire (2007, Fayard), updated in October 2008 and translated into English under the title History Strikes Back. In 2009, he published Le Temps des Chimères (Fayard), in 2012 Dans la melee mondial (Fayard), in 2014 La France au défi (Fayard) and in 2016 Sauver l’Europe (Editions Liana Levi). 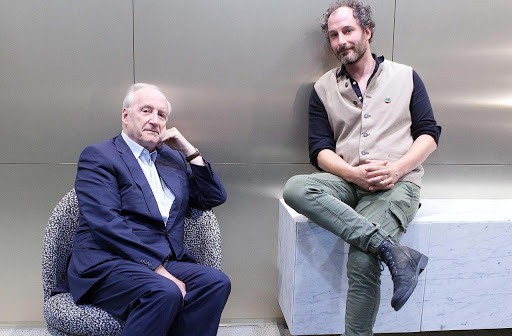 In 2018, he published Comptes à rebours (Fayard). In March 2019, a reissue of Saving Europe was published; The essay is then rewritten and updated, its title Facing Chaos, Saving Europe.

In October 2019, he published with his son Laurent Védrine Olrik, the unauthorized biography (Fayard).m

In June 2020, he published an essay, ‘Et après?’, (Fayard). Then the following year in February 2021, he published his Dictionary of Geopolitics Love (Plon, Fayard).

Mr. Védrine also has a bachelor’s degree in history and is a former student of the National School of Administration (ENA).

the challenges of new emerging powers

the keys to geopolitics 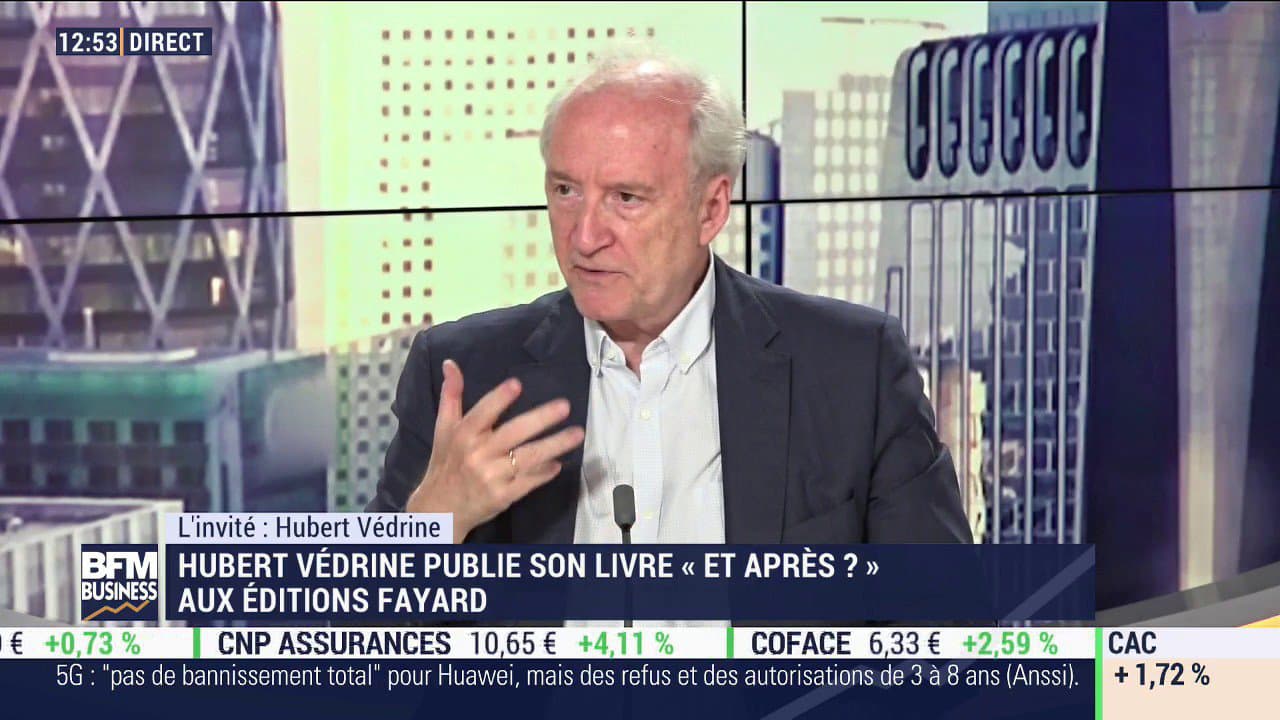