Jacques Attali holds a doctorate in economics and is a graduate of the École Polytechnique (valedictorian of the class of 1963), the École des Mines, the IEP and the ENA.

Jacques Attali is a French economic and social theorist, writer, political adviser, and senior civil servant, who served as a counselor to President François Mitterrand from 1981 to 1991 and was the first head of the European Bank for Reconstruction and Development in 1991-1993.

In 1997, upon the request of education minister Claude Allègre, he proposed a reform of the higher education degrees system. In 2008-2010, he led the government committee on how to ignite the growth of the French economy, under President Nicolas Sarkozy. 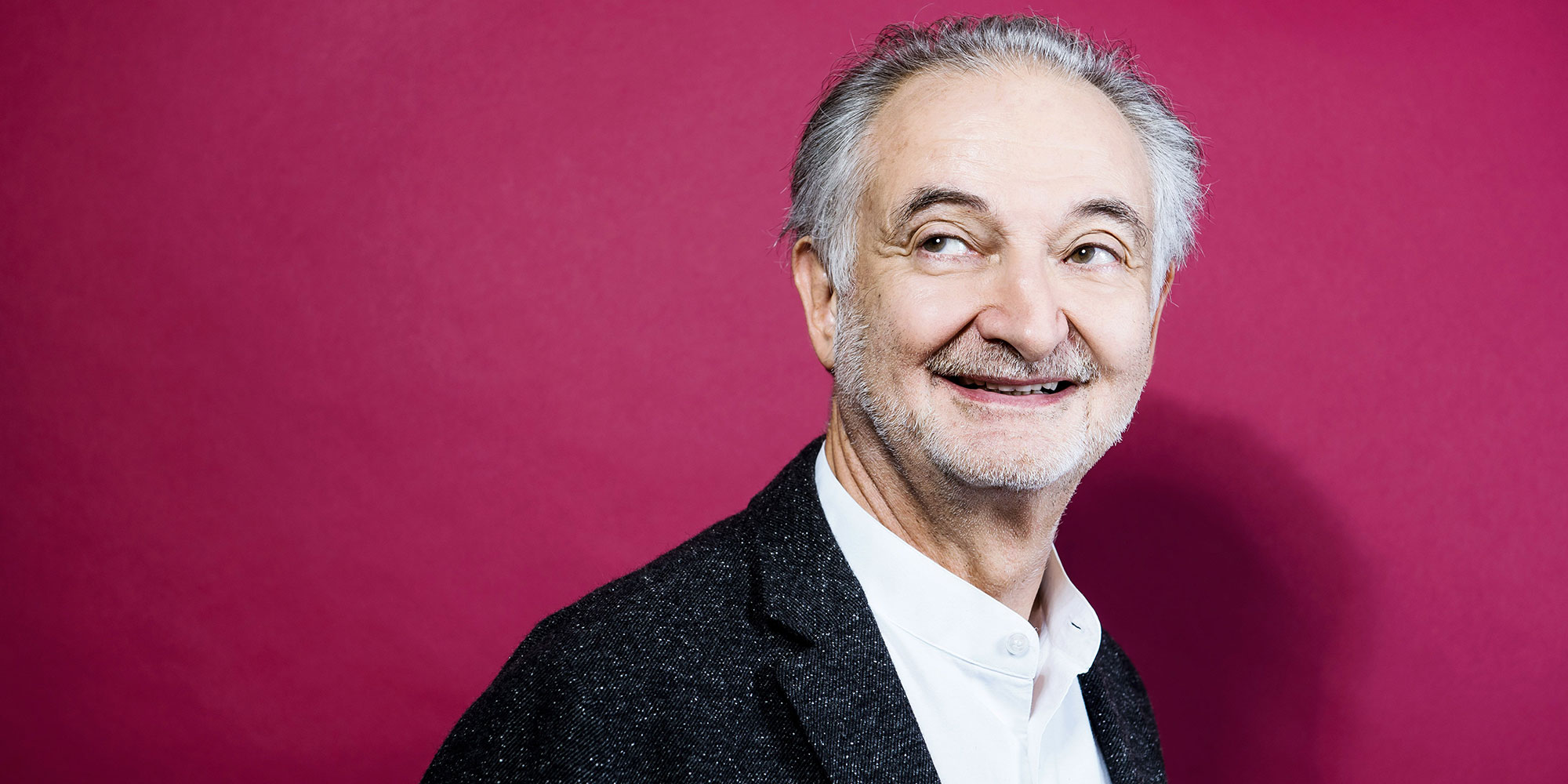 Attali co-founded the European program EUREKA, dedicated to the development of new technologies. He also founded the non-profit organization PlaNet Finance and is the head of Attali & Associates (A&A), an international consultancy firm on strategy, corporate finance and venture capital.

Interested in the arts, he has been nominated to serve on the board of the Musée d’Orsay. He has published more than fifty books, including Noise: The Political Economy of Music (1985), Labyrinth in Culture and Society: Pathways to Wisdom (1999), and A Brief History of the Future (2006). In 2009, Foreign Policy recognized him as one of the top 100 “global thinkers” in the world.